[HanCinema's Feature] "An Overview of the Korean Film Industry" 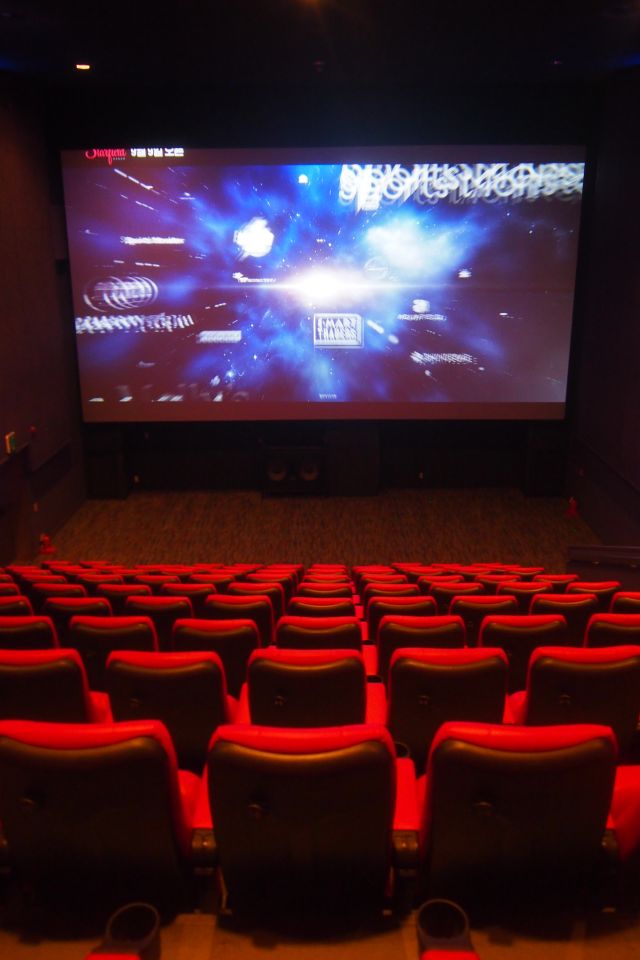 To understand what the South Korean film industry is first you need to understand what film industries are in general. They are, in short, profitable enterprises designed to make money. That's a decidedly unglamorous description of a field that prides itself on making "art", but it's the cold hard truth. Hollywood, as a concept, only exists because a century ago the United States had a large, growing market for films. This made it possible for scale escalation and big budget movies. Most other countries with strong domestic film industries (India, Japan, and increasingly China) have the same advantage. Their domestic markets are so large it's easy to recoup production expenses.

South Korea, you may have noticed, doesn't really have this advantage. With a population hovering around fifty million, even the biggest South Korean movies don't have much hope of breaking even on a big budget. This is why the most expensive South Korean film of all time, "Snowpiercer" is in reality an American film. Its forty million dollar budget is three times as large as the next largest big budget competitor. It's also a pittance compared to how much money is sunk into big budget American movies- again, because the American film industry has massive scale escalation and the Korean film industry does not.

They rarely ever actually succeed in hitting this export market very hard. The few successes the South Korean film industry does have in this regard tend to be popular for reasons that have nothing to do with the production process. "Gangnam Blues", for example, had sold-out overseas screenings because the lead actor was Lee Min-ho. The actual movie was a gangster plot centered around the rapid development of the Gangnam district in Seoul back in the seventies- a very South Korean moment of history with few analogues anywhere else.

Ah, but there is one important aspect of "Gangnam Blues" that was essential to that project being produced and Lee Min-ho getting signed. It takes place in Gangnam, which everyone has heard of because Psy did a song once called Gangnam Style.

...I'm, uh, not joking, even if that's what it looks like. South Korean movie producers, much like movie producers anywhere else, are moved by arguments that would sound completely silly and illogical to a normal person. It's one reason why it's so hard to find much written material about how movies are actually made- it would kill almost all of the mystique involved in the business. Books about big personalities, by contrast, enhance that mystique and are unsurprisingly a dime a dozen.

Explaining how that happened, well, that's an entirely new digression. But in terms of understanding the Korean film industry right now- because everyone wants to break in to the international market, movies that appear to be targetting that market have a relatively easy time getting funding. The big recent jump in Japanese Occupation era films, for example, is largely a result of China becoming an increasingly important export market for South Korea while the Japanese market has dropped in importance. Chinese audiences are receptive to stories where the Japanese are stock villains in a way that Japanese audiences obviously are not.

But here's what's really interesting and gets at the heart for why Korean movies are so successful- it's because they're good movies. In contrast to Hollywood, where nepotism allows for incompetent directors and screenwriters to get infinite second chances, in the Korean industry, these jobs are still largely awarded by merit. Consider "Train to Busan", which was helmed by Yeon Sang-ho, a guy whose entire reputation is based on highly acclaimed nihilistic independent animated films.

Guys like Yeon Sang-ho do not care about all these weird market questions I've been discussing. They make the movies they want to make, rather than the ones the producers want to make. And the producers, rather than trying to micromanage these projects, are mostly willing to let the matter lie alone. The ultimate result of this are good movies that seem generic on the surface level, yet offer a surprisingly high amount of even political commentary on the deeper level. This level, though, is mostly only accessible to South Koreans.

This begs the question, naturally, of how South Koreans watch these films and why. I'll save that one for next week.

"[HanCinema's Feature] "An Overview of the Korean Film Industry""
by HanCinema is licensed under a Creative Commons Attribution-Share Alike 3.0 Unported License.