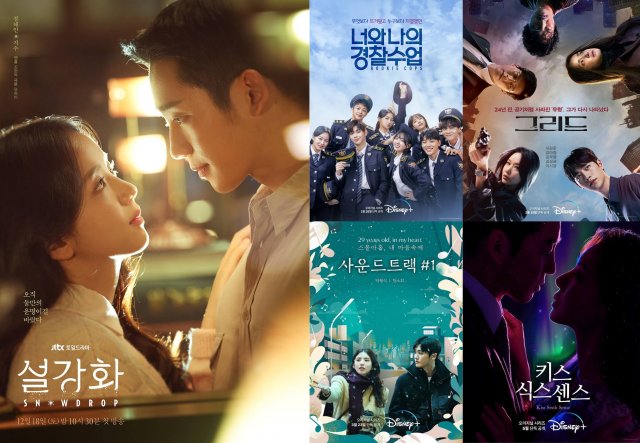 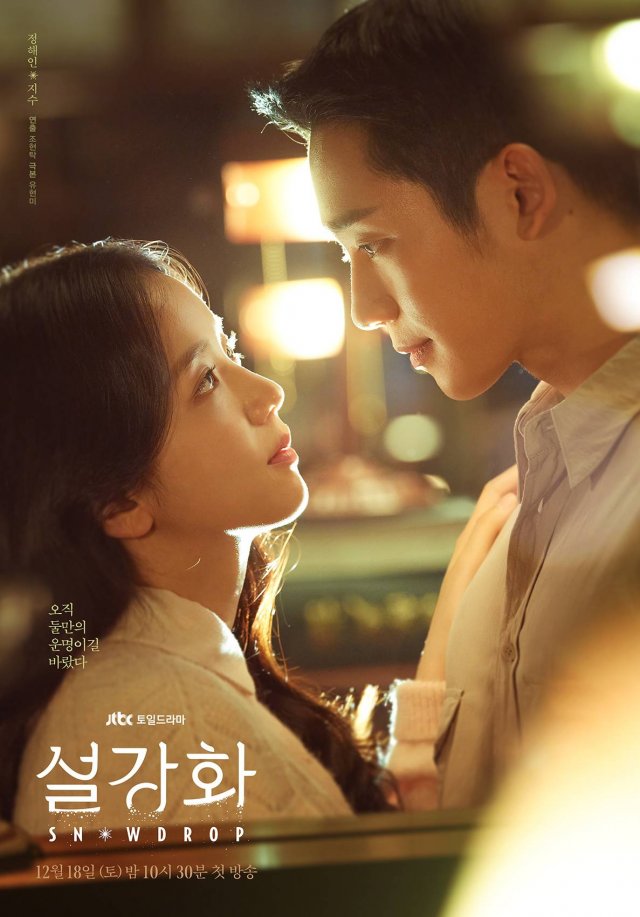 The story of Disney+ starts with "Snowdrop" which was licensed from the domestic South Korean network JTBC. "Snowdrop" had long been a source of controversy due to its premise, of a North Korean spy accidentally infiltrating a pro-democracy movement in the late twentieth century. Real life politicians in South Korea often used such accusations to justify clamping down on student movements. While "Snowdrop" appeared to be using the premise satirically, many were not amused.

This was also true in the United States, where academics in South Korean adjacent fields of study protested "Snowdrop" officially. Many fans believed that this protest was the reason behind the unusually late release of "Snowdrop" in non-Asian markets, when on Netflix new episodes of South Korean dramas are typically made available mere hours after the episodes premiere on South Korean television. Even in Asia, Disney+ premieres new episodes with an English language option.

Subsequent Disney+ releases of South Korean dramas simply haven't appeared outside of Asia at all. "Rookie Cops" as well as "Grid" and "Soundtrack #1" haven't been given any release windows or even acknowledgement of interest in countries such as the United States, Canada, or the Netherlands despite all three of these countries being inaugural members to the service. The arbitrary region locking has greatly frustrated fans, as there is no obvious reason for Disney+ to restrict access.

Services like Netflix, KOCOWA, Rakuten Viki, iQiyi, and OnDemandKorea also impose region locks. However, this is typically because of contractual arrangements where these companies are in conflict with one another. Rights to the "The Penthouse" and "Happiness - Drama" are held in part by Rakuten Viki, for example. However, recent Netflix deals have allowed these dramas to be streamed by Netflix in certain regions. The point being, there is typically some legal distributor somewhere for popular shows.

Disney+, by contrast, is the exclusive international rights holder for any drama associated with their name. While Viu has annoyed some fans by licensing dramas such as "One Ordinary Day" and "Tracer" only to not give them worldwide releases, Viu does not offer any services at all in most regions. Disney+ does not have this excuse. The opportunity cost for Disney+ to allow Korean dramas it has licensed to air in, say, Australia, is quite literally nonexistent. 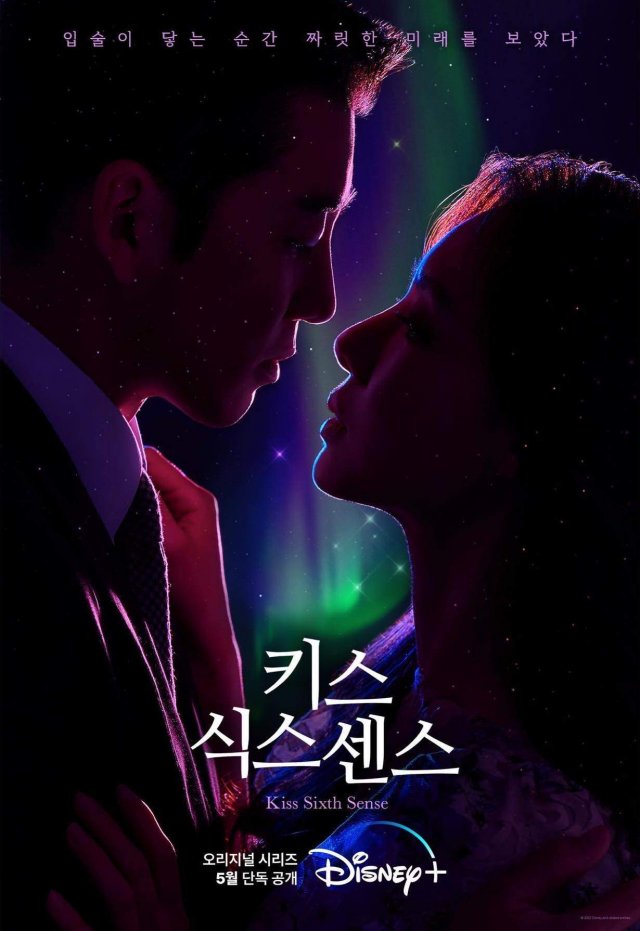 It is very unclear why Disney+ is antagonizing its own potential user base in such a way. With big upcoming titles like "Kiss Sixth Sense", "Big Mouth", "Moving", "Big Bet", and "The Worst Boy in the World" also left in limbo, fans are reluctantly being forced to regress to the bad old days of piracy to watch highly anticipated shows with their favorite stars. For many, Disney+ should either distribute South Korean dramas properly and fairly, or not be involved in the market at all.