★★★★ "A Clear Night": A daughter tries to track down the mysterious young girl in her grandfather's picture. She heads to Gochang with a friend/producer and starts to unravel the history behind her and him. (12/26)

★★★★ "Did You Hear She Sings?": A story about the difference of perspectives between a young woman's eyes and those around her. (24/26) 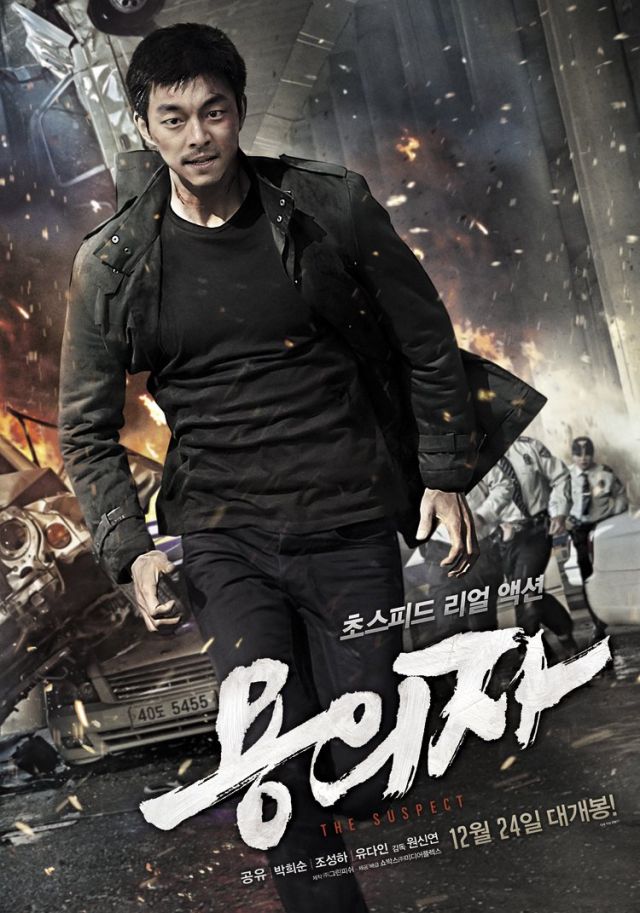 The Short and Sweet: A North Korean spy is betrayed by his country and colleague and is on the run until he can make sense of it all.

This is actor Gong Yoo's first action film, so fans will be able to get a taste of Gong as he tackles this new adrenalised role. Gong is a popular drama actor (appearing in last year's "Big"), and his last movie role was back in 2011 in the true-life drama "Silenced". In "The Suspect", Gong plays Ji Dong-cheol, a lethal North Korean spy who not only gets hung out to dry by his own country, but finds that his family has been murdered by one of his fellow spies. He learns that his family's murderer has flocked over the border to the South. Determined, and now with nothing to lose, he follows and gets a job as the personal driver for a South Korean chairman. Things go from bad to worse as his employer is then assassinated and he becomes the prime suspect. But before the chairman gets taken out, he leaves Dong-cheol a mysterious pair of sunglasses that holds a dangerous secret. 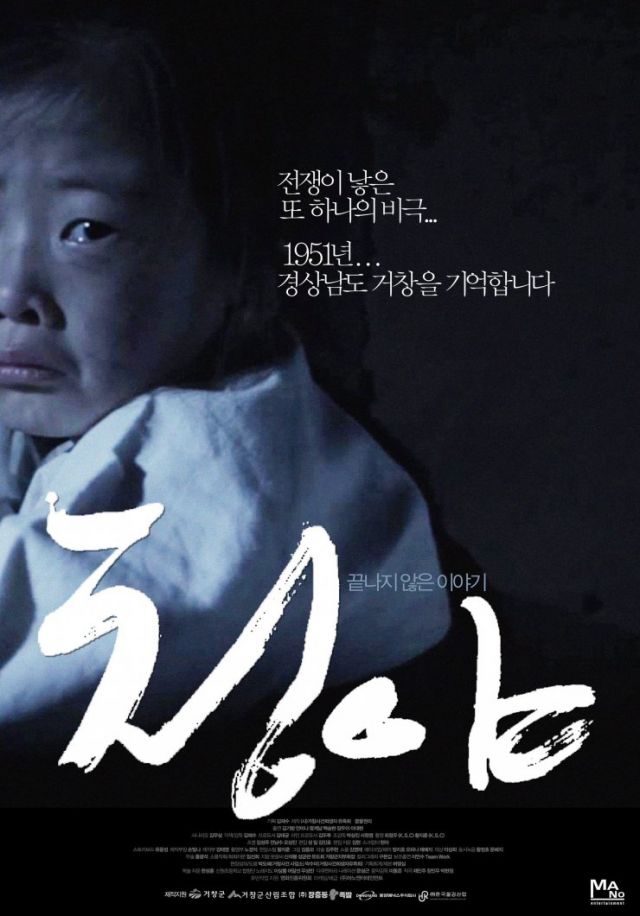 The Short and Sweet: A daughter tries to track down the mysterious young girl in her grandfather's picture. She heads to Gochang with a friend/producer and starts to unravel the history behind her and him. 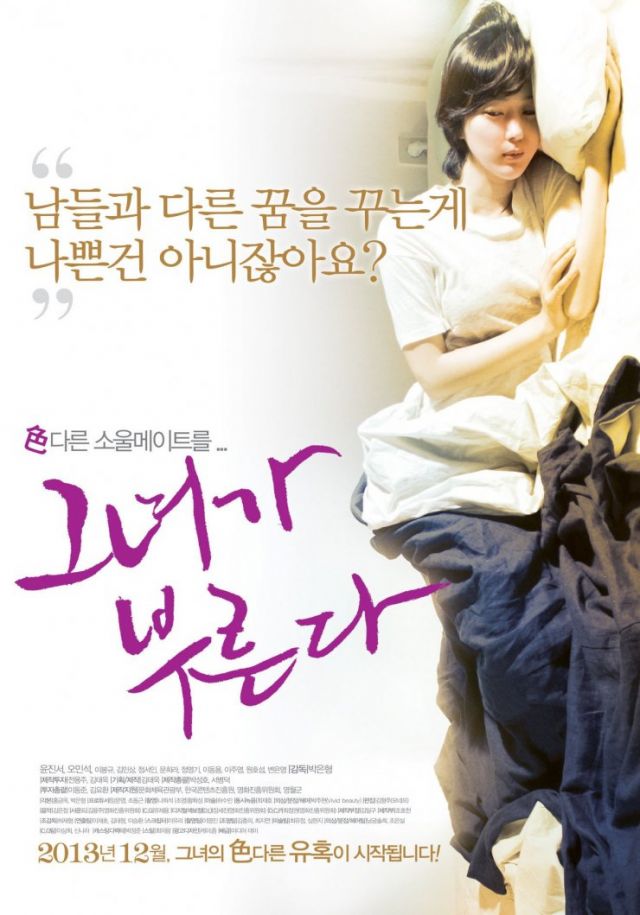 Title: "Did You Hear She Sings?"

The Short and Sweet: A story about the difference of perspectives between a young woman's eyes and those around her.

This is Park Eun-hyeong's second feature after scripting and directing the 2006 drama "Hearty Paws".  The film stars the talented Yoon Jin-seo alongside the drama actor Oh Min-suk in a romantic drama about one woman's perspective on the world. I don't have much more than that at the moment, so we'll just have to wait until it hits when, hopefully, more information will roll in.