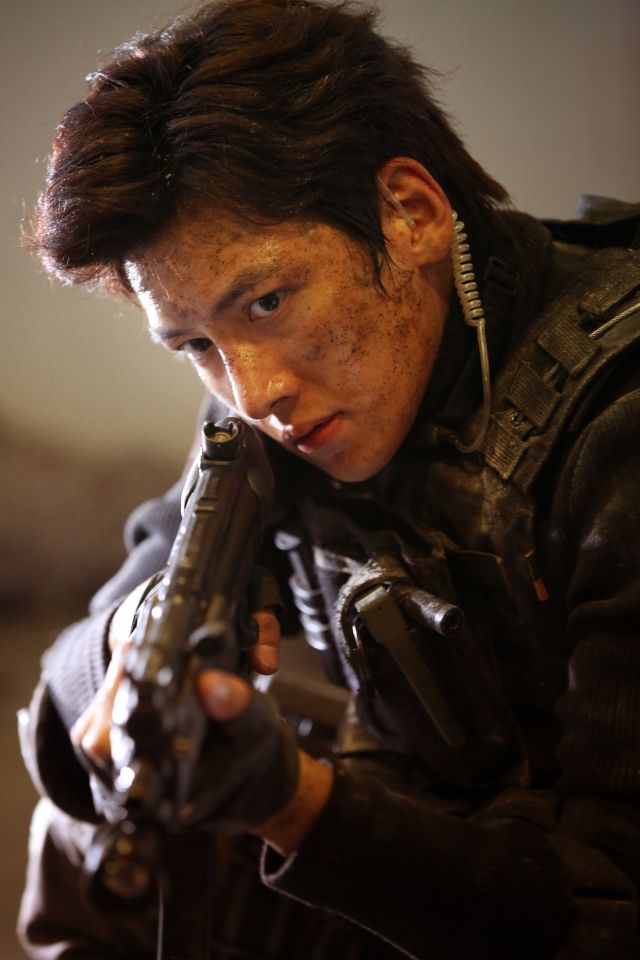 Watching "Fabricated City" is like watching a "Hackers" and "The Fast and The Furious" mash up studded with the biggest names in Korean entertainment. Director Bae Jong ("Welcome to Dongmakgol", "No Comment") and his team create a world that mimics an fast-paced game, geared towards action and adventure more than depicting reality. Headlining this tale is Ji Chang-wook of "The K2" and "Healer". Ji is known for his work in action-packed dramas and that experience serves him well as Kwon Yoo, a genius gamer, a taekwondo master, and a man falsely accused of a grotesque murder.

"Fabricated City" spends most of its run on game battles, prison beatings, car chases, and hand-to-hand combat where Ji Chang-wook can show off how amazing he is at action and intensity. And that isn't a bad thing, especially not in a film that is so obviously geared towards pure entertainment. Kwon Yoo is joined by his team of loyal fellow gamers who are bonded by trust both online and in the real world. Their presence in his gaming life and real life provide parallels that fuel much of the film's emotional punches. 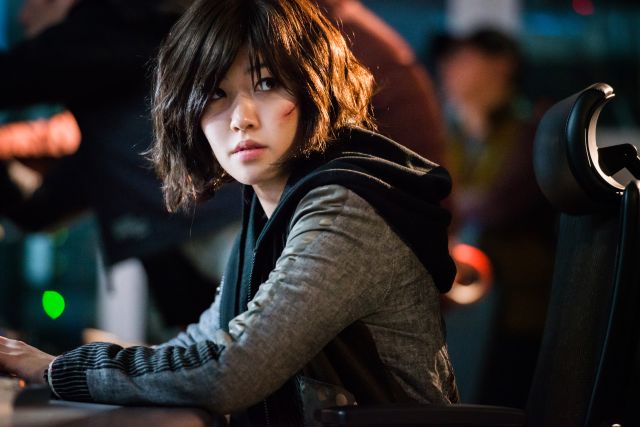 Kim Sang-ho tackles a villainous Ma Deok-soo who proves to be a menace in Yoo's life, tormenting him both in and out of prison. That torment is intense and provides the most violent scenes in the film because they are laced with so much emotion, not because of gore. Yoo's false accusation of rape and murder that the other prisoners mock him for, the imprisonment with violent criminals who unleash their anger on him, his devastation and increasing thirst for revenge against a twisted organization; all of these are the strongest moments in the film. Yoo's revenge is a paler but nonetheless exciting second. This organization stages murders and frames those who lack power to protect those who do. Spearheading the organization is a bad guy who is just like many other bad guys, which was disappointing. He's just a nutjob doing bad things for the thrill of it. An unexpected plot twist would've been welcome.

The film is less about its characters and more about the movement of characters and how they mimic their gaming personalities. They are human chess pieces. Playing on stereotyped personalities is a strong point of the film. However, when it tries to develop a character, the film gets clunky. For example, Ji's character goes through a jerky change of personality in prison that brings out the fighter within, but the change is poorly wrought. A similar happening occurs with Oh Jung-se's character, Min Cheon-sang, but Oh's portrayal saves it from being too awkward. 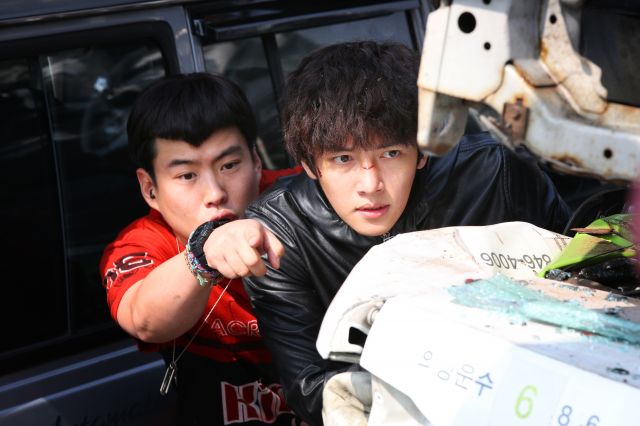 Humor had no place in the film. Each time it attempted to emerge, it failed. The comedy was too ridiculous to actually be funny, or was funny when it wasn't supposed to be. Focusing on humor detracted from the well-choreographed, big-budget action scenes. But when those car chases happened they were magnificent.

While not a film that lodges in the heart, "Fabricated City" definitely provides solid entertainment value and a great cast. The film released in Los Angeles on February 17, 2017 and screen in the U.S. and Canada February 24, 2017. Check out the list of airing cities below to catch this fast-paced film that had over a million views during the first week in Korea theaters. Thank you to CJ Entertainment for the opportunity to review this film. 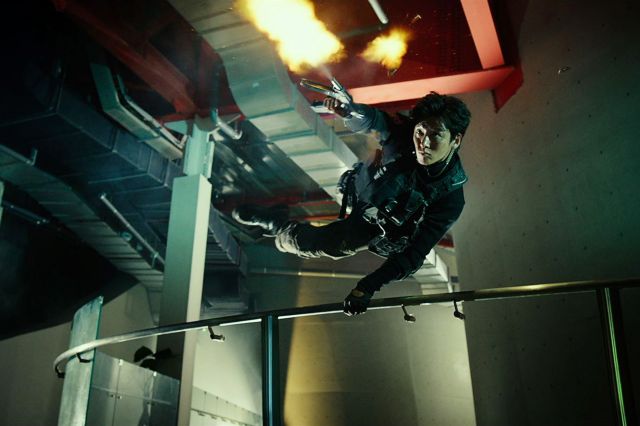 All stills courtesy of CJ E&M.

More information on the movie : cj-entertainment.com/movies/170119-001/fabricated-city 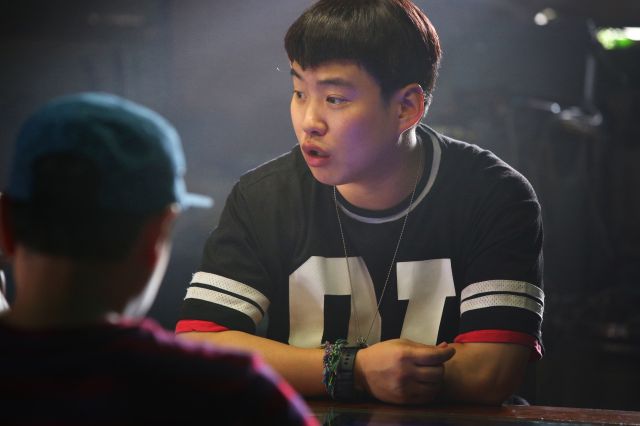 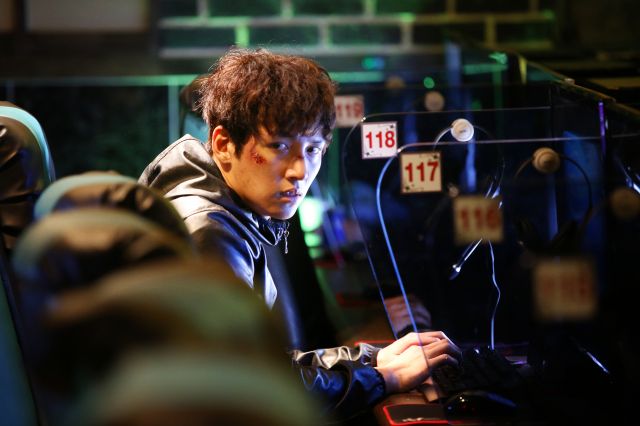 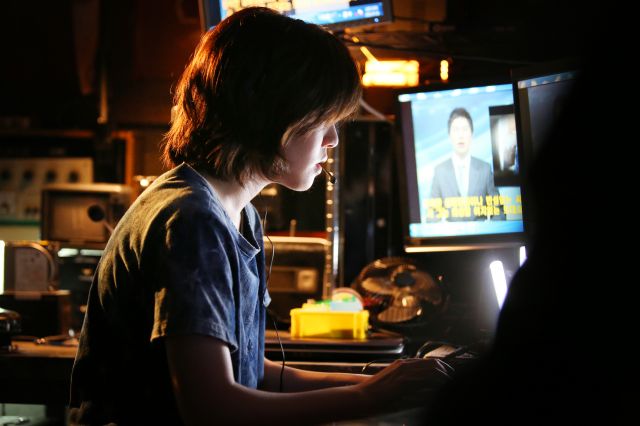 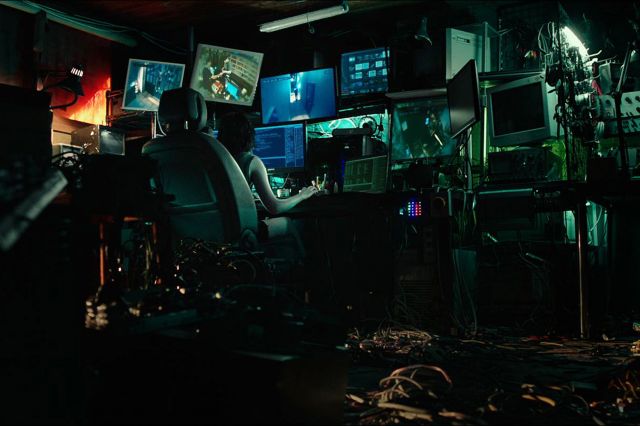 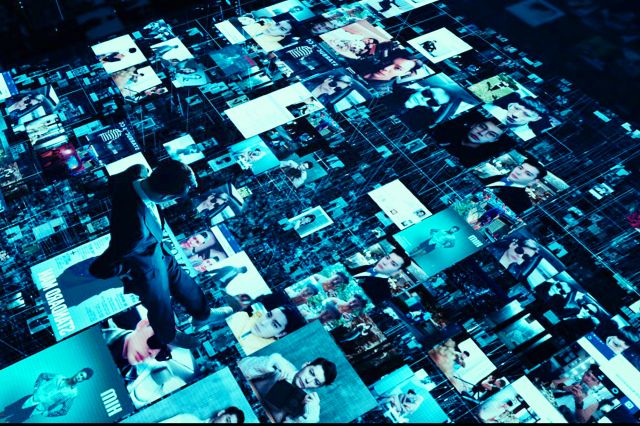 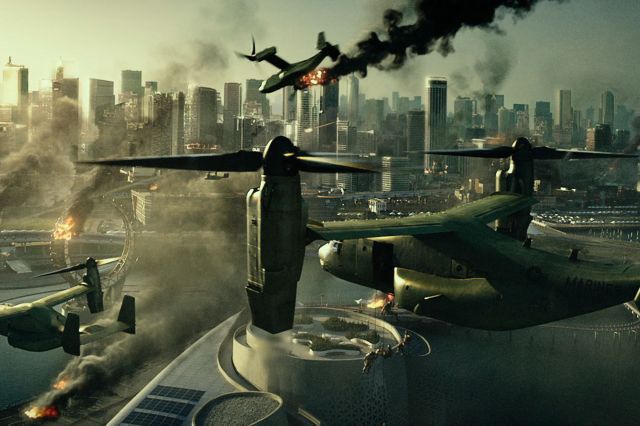 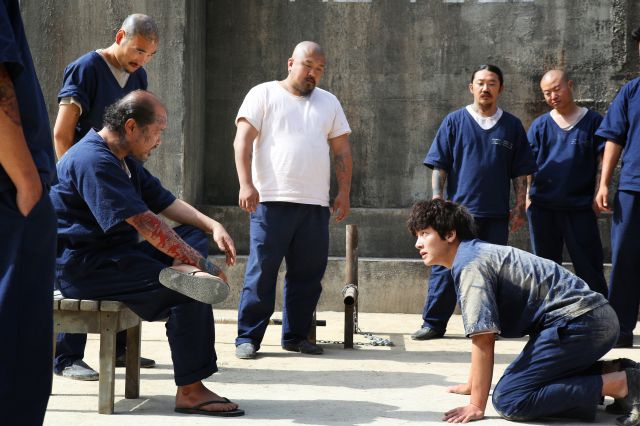 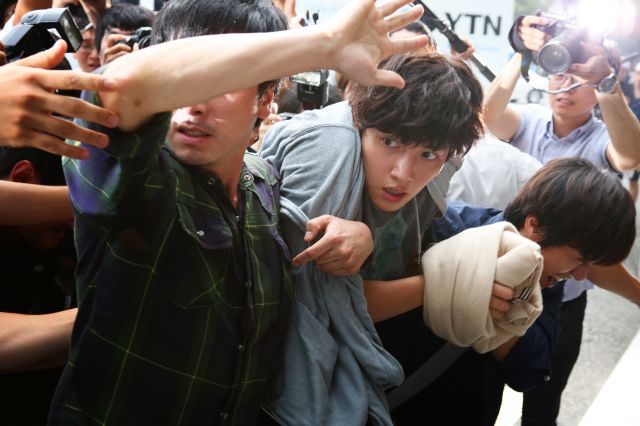 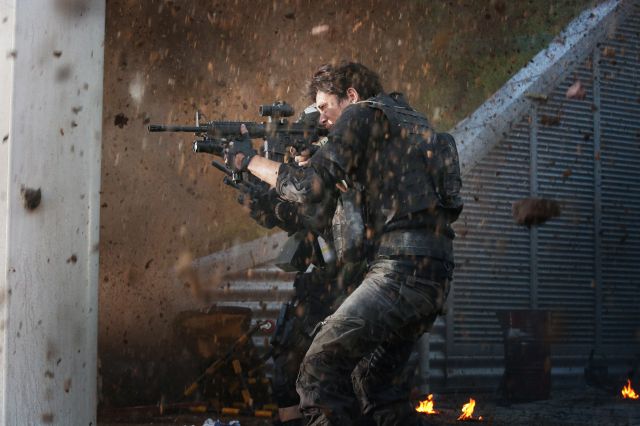 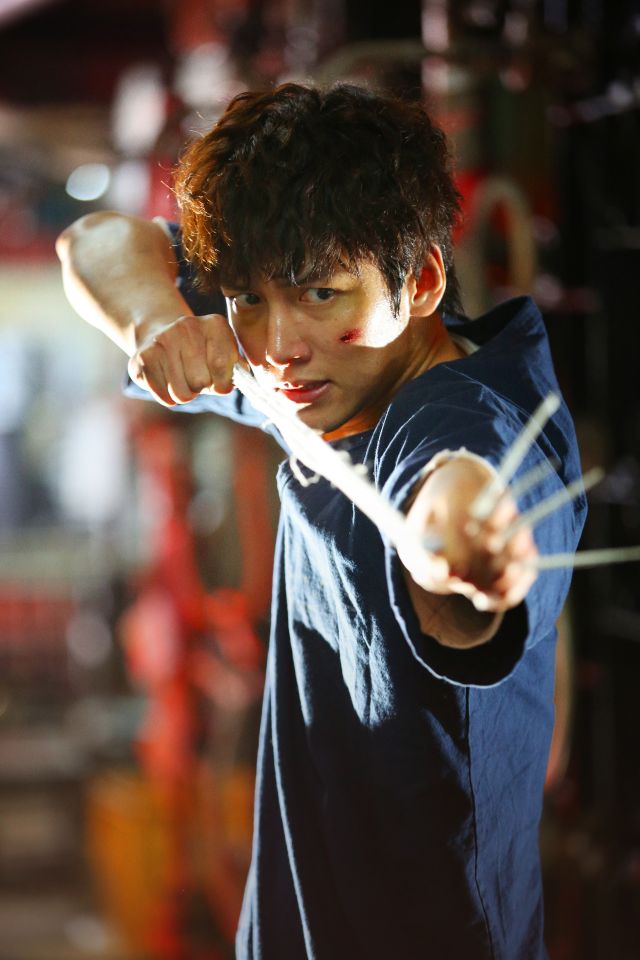