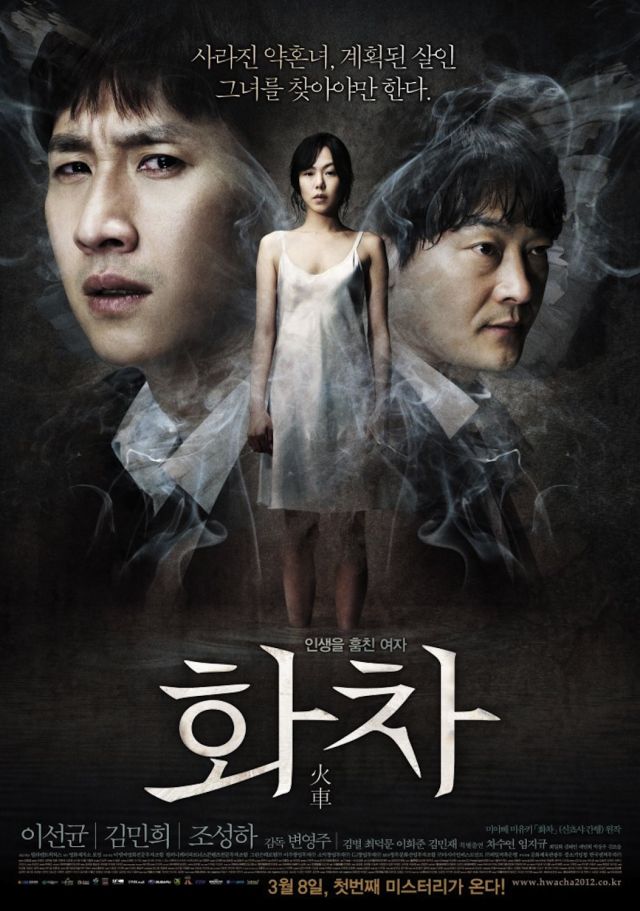 Claiming almost 36% of the ticket sales is Byeon Yeong-joo's "Helpless" which slots itself right into the top spot this week with 607 080. This is Byeon's first film since her 2004 effort "Flying Boys", and her 2001 debut film "Ardor". "Helpless" stars Lee Sun-kyun ("The Apprehenders") and Kim Min-hee ("Moby Dick") in a mystery film adapted from one of Miyabe Miyuki's (dubbed the 'queen of crime' in Japan) crime novels.

Disney's epic adventure film "John Carter" is at two with 368 384 admissions and 25% of the ticket sales. Hollywood's "first big blockbuster of the year" is based on Edgar Rice Burroughs' character from her Barsoom novel series. Having its admissions halved from last week is "Love Fiction" with 251 943, dropping three places and now totals 1,478,106 admissions. The Hollywood hit "This Means War" also had to take a step back, falling two places and attracting 145,133 admissions.

"Nameless Gangster" is still hanging around as Korea's highest grossing film of 2012. Yoon Jong-bin's smash it added just 93,287 to its formidable total of 4,570,887 admissions. Indian director Amole Gupte has his "Stanley's Tiffin Box" find a way into the Korean cinema circuit, managing 24 852 admissions in its first weekend here. Yoo Ha's "Howling" was released in mid-February sits at seven with a total of 1,583,656 admissions.

"Legends of Valhalla: Thor" is enjoying its fifth straight week in the top ten. However, in its five week run it has only managed to amass 739,037 admissions. At nine is the Hollywood film "Safe House", down three places from last week's sixth. And at ten is the charming "Dancing Queen" seeing out its highly successful run on the cinema circuit. "Dancing Queen" is currently the second highest grossing Korean film of the year with 4,000,942 admissions.