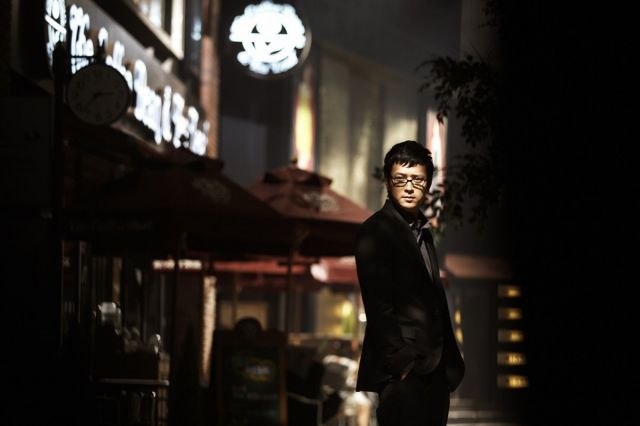 As we saw recently in the article about "Nowhere To Hide", Lee Myung-se has a tendency of taking films that could be easily categorized as genre ones, and present them in a unique way, mostly through his visuals and narrative style. This tendency finds its apogee in "M", a film whose basic premise is that of the psychological thriller, but its presentation, completely different.

Min-woo is a prominent up-and-coming author who has been experiencing a writer's block, while everyone around him pressure him to come up with a new novel. Furthermore, he suffers from frequent nightmares and hallucinations, which affect him in all aspects of his life, as his grip on reality becomes thinner and thinner. Mi-mi is a beautiful young woman who is madly in love with him to the point of stalking him constantly. Eventually, and during a night Min-woo is quite drunk, they meet in a bar, with the meeting sparking memories of his first love, which he seems to have forgotten. The next day though, he is not sure if any of this really happened.

Lee Myung-se directs a film where delusion, deliriousness, and disorientation seem to be the dominant concepts, capturing, in that fashion, the psychological/mental state of his protagonist. The border between reality and fantasy is nowhere to be found from the beginning of the film, while Mi-mi's presence remains an enigma as the story progresses.

These elements are mostly implemented by the visual aspect of the film. Hong Kyung-pyo's excellent cinematography induces the film with a noir essence while retaining the three aforementioned "d's" in the most impressive fashion. Choi Chul-soo's lighting and the various visual effects by the Mofac Studio are also exceptional, as they play with the shadows and the presence and lack of light in a style that could only be described as captivating. Most of all, however, I felt that the aspect that makes the difference here is the art direction by Yoon Sang-yoon and Yo Joo-ho, who create settings of utter uniqueness which mirror the chaos in Min-woo's mind, in the most impressive way. The awards the film received in Korea mostly involve these four aspects, which is utterly justified. 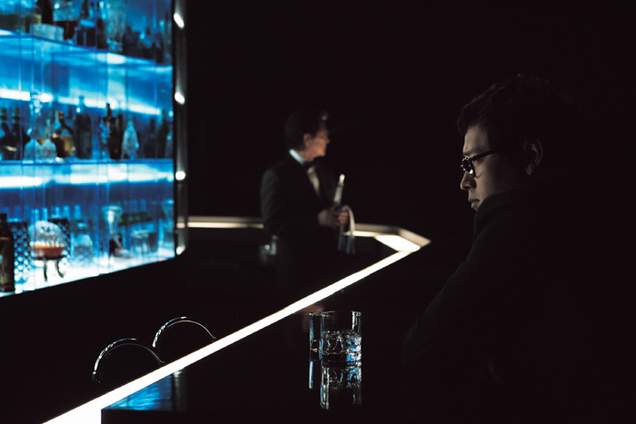 Another point of the film seems to focus on extensive drinking and its repercussions, with Lee presenting the concept of "all artists are heavy drinkers" in playful but realistic fashion, adding to the overall essence of the film. The scene where the bartender tells Min-woo "Congratulations on recollecting" will probably bring a smile to anyone who has ever drunk too much before.

The triptych also extends to the characters, with all the peripheral characters (the bartender, Min-woo's editor, his police man friend etc) exhibiting behaviors that extend from extreme to utterly surrealistic, again blurring the borders between fantasy and reality. Lee Yeon-hee however, is the one that fully embodies this aspect as Mi-mi, in a performance that could only be described as dreamy. The sole performance that retains a hold to reality for the whole duration of the film is that of Gong Hyo-jin as Eun-hye, Min-woo's wife, who has to face her husband's absurd behaviour stoically, until a point at least.

Gang Dong-won is great as Min-woo, with Lee Myung-se having him mostly react to the other character's actions and the visual aspects of the film, and him managing to respond in great fashion, communicating a sense of disorientation the whole time. No to mention he looks totally cool with his almost constant smoking. 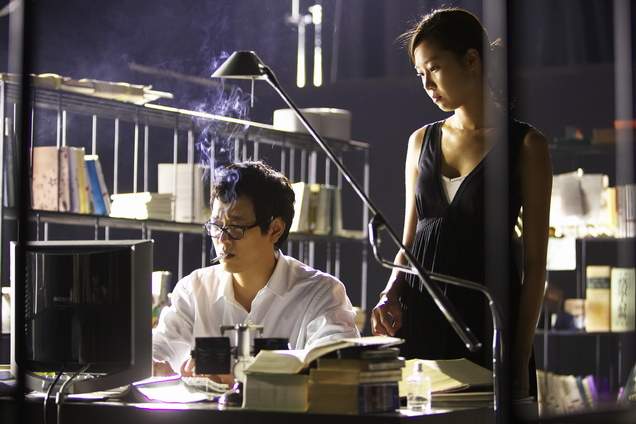 Lee Myung-se seems to have a knack for bending the narrative and visual aspects of the genre film, and "M" is a definite testament to the fact.