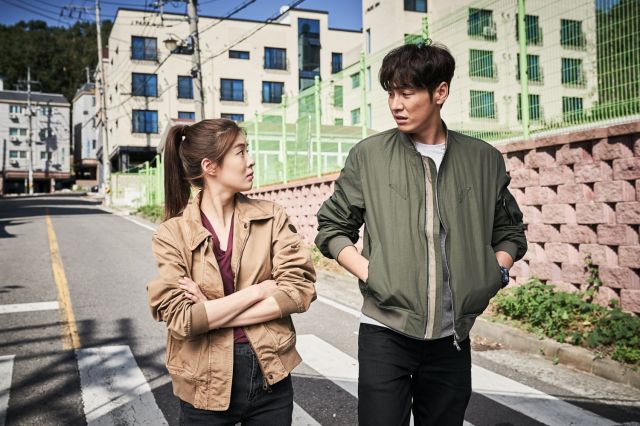 Action comedies have always been, and will probably continue being one of the most popular genres in cinema, as they combine thrills and laughter, two of the main reasons people go to cinema for. This has resulted in the category being one of the most populated with titles, to the point that has become kind of preterit, with very few films managing to avoid the cliches of the category. Sometimes, though, a director comes that can handle all the elements of the combination, resulting in truly great titles. "Mission Possible" is definitely one of those.

Rookie Chinese secret agent Yoo Da-hee has just received her first mission, to investigate a shipment of 500 Tokarev pistols that were supposed to be delivered to North Korea, but instead, after a hijack, ended up in S. Korean hands. As sending their own team could cause a series of problems, they have choses to recruit the young girl, most of all because she is expendable. Her connection in S. Korea is agent Chao, who has enlisted the office of a loser detective Woo Soo-han, in order for the two to have their meeting. Just before that, however, he is involved in a traffic accident, and the girl ends up in Woo's office, thinking that he is her connection. A large sum of money offered convinces the young man to get involved, but expectedly, the problems the two face in their research soon prove too big, and his knack of dressing up both of them every chance they get, does not help, with their bickering being almost constant. Essentially through sheer luck, they manage to progress their investigation, while soon, a number of more secrets come to the fore. 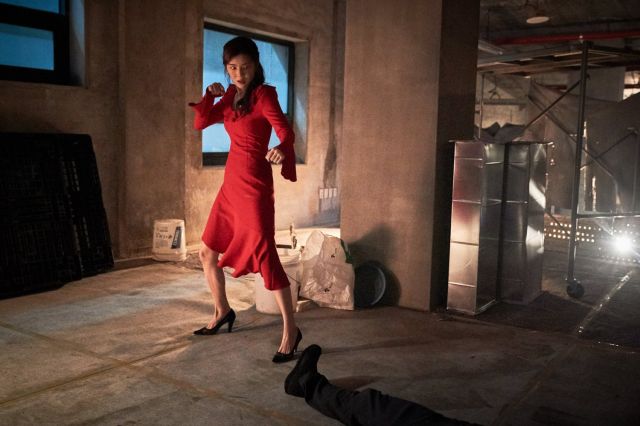 The rather intense, action fueled intro and the almost immediate subsequent scenes that introduce the main characters in humoristic fashion highlight newcomer's Kim Hyung-joo-III's best trait, of ideally switching from comedy to action, in a way that retains interest from beginning to end, while keeping the movie entertaining at all times. Granted, comedy takes the largest part, benefiting the most by the excellent chemistry of Kim Young-kwang as Woo Soo-han and Lee Sun-bin as Yoo Da-hee, but when the action comes, the result is quite astonishing.

Regarding the chemistry, it is also of note how Kim handles it, by having Soo-han appear useless but still always convincing Da-hee to do what he wants, mostly revolving around both getting dressed-up, in an element that also highlights their beauty, even if the focus is on her. At the same time, when the transformation comes, the way the balance changes is so surprising, that actually ends up being one of the most impressive elements of the narrative. This twist also showcases the performances here, but most of all, Kim Young-kwang's, who is quite convincing in his both capacities. 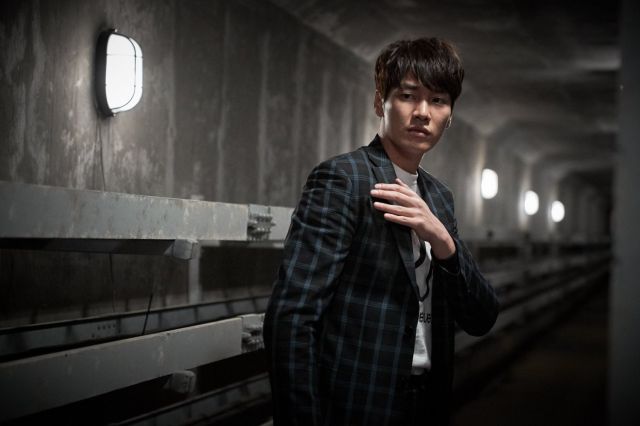 The result of this transformation is a series of action scenes that are tremendous to watch, quite more violent than the previous ones, in a number of sequences that highlight the excellent job in the action choreography, both in the knife and the gun scenes, but also Heo Sun-mi's editing and Nam Hyun-woo's cinematography, all of which find their apogee here. At the same time, some of the comedic moments, like the one with Puerto Rico and the very last one, are also quite memorable, resulting in a movie that works both as a comedy and an action thriller. Add to all that a great villain in the face of Oh Dae-hwan and you have an all around impressive title.

"Mission Possible" is a masterclass in action comedy, a film that ticks all the boxes of the category and a truly fun to watch movie.