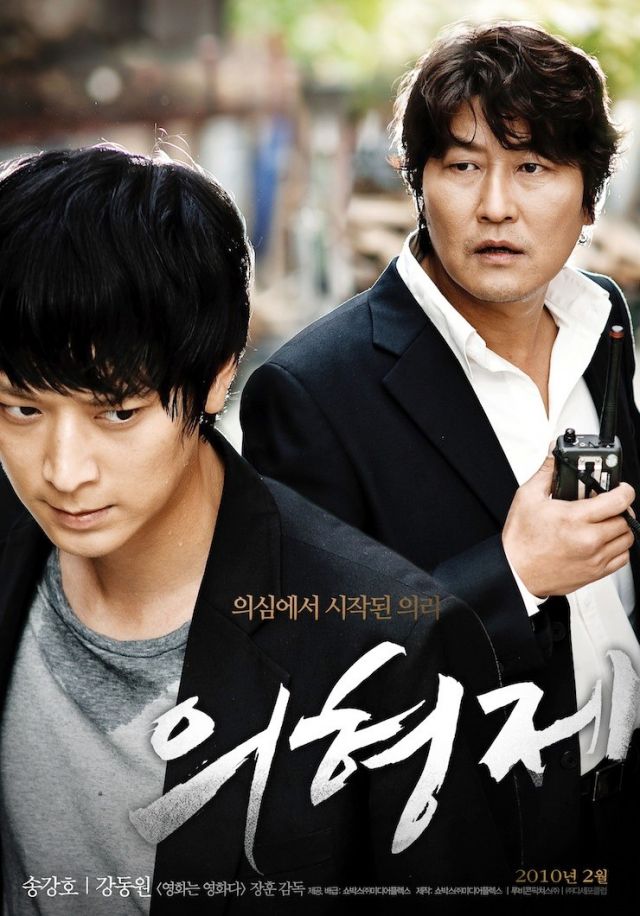 Director Jang Hoon creates another box-office smash with his second film "Secret Reunion" that's filled with plenty of spy action. Building on the success of his first film ("Rough Cut", 2008), Jang Hoon manages to pull in the crowds with his comical buddy flick.

Lee Han-gyoo (Song Kang-ho) plays a special agent tasked with tracking and capturing 'shadow' (Jeon Gook-hwan), a highly experienced North Korean assassin soon to make a hit on a highly profiled defector. Assisting him in taking down his mark is Song Ji-won (Gang Dong-won), a taciturn North Korean spy who, while on the job, questions the Shadow's ruthless collateral killings.

Lee and his team move in on them but Shadow manages to not only evade capture but kills and injures several agents in the process. Song, after expressing his humanity to Shadow, is left to flee the scene alone. In the aftermath, Lee's superiors are unimpressed with his handling of the situation, resulting in his dismissal.

Six years later, Lee is running his own business tracking down runaway mail-order brides and Song is keeping his head down as his connections with Pyongyang are severed. On one of Lee's job runs he comes across Song working as a construction worker. Both men recognise each other but decided to pretend otherwise as they both mask their agendas. Having just assisted him in a brawl, Lee offer's him a job in his business as well as place to live while he does so – his apartment.

The majority of the film is Lee and Song living and working together, with comical instances of paranoia and deception on both parts. Song is trying to use the money he is earning with Lee to bring back his wife and child from the North, while Lee is attempting to get his career back on track by busting a North Korean spy ring and bring down Shadow. Both men are initially unaware that the other is no longer directly linked to their previous positions. Lee and Song slowly discover the truth about the other but not before a clumsy friendship has taken shape. 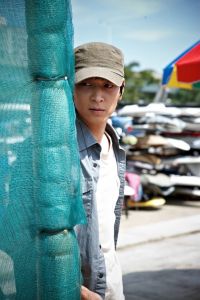 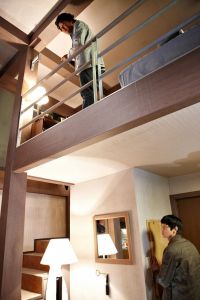 Secret Reunion manages to avoid overly politising the conflict on the peninsular and instead brings the subject down to more personal level. By humanising Song and his mission to protect his family, the film personalises the politics through its characters. In general the film handles the Korean conflict rather superficially, it is more used as a tool to represent the duos initial opposition to one anther.

Agent Lee also has a family; his ex-wife and daughter now live in England with her new husband. Both men are seeking to reunite themselves with their estranged families with the help of the other. First through deception, but ultimately they both contribute towards the others efforts.

I really wanted to enjoy Secret Reunion more than I did. Chase scenes aside, the action sequences were not very impressive and often generic. The humour was there but it never really felt balanced within the film. I wish the film was a little darker, cheesy friendship montages and the trite ending snapped me out of any illusions I hade about the film taking itself seriously. I enjoyed the ride but will probably forget the experience.

Agree? Dissagree? Please feel free to comment on this review. Discussions are welcomed!