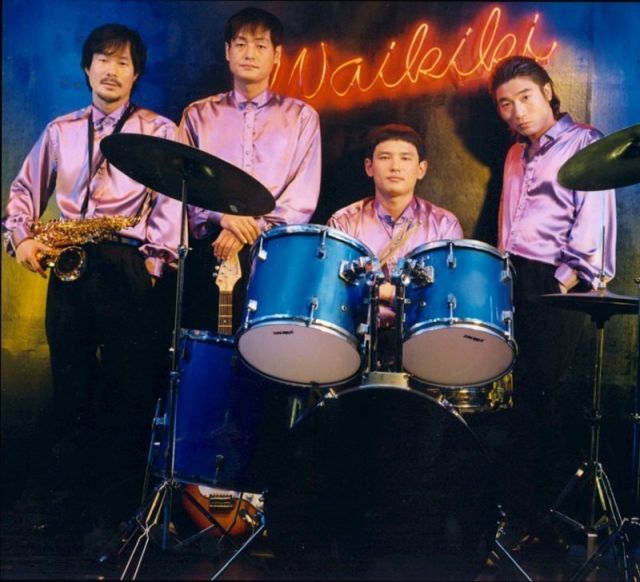 Yim Soon-rye's "Little Forest" may be one of the (festival) hits of the season, but the director has a quite a filmic past, with "Waikiki Brothers" being one of the most interesting samples.

The Waikiki Brothers are a cover band that seems to have overextended their welcome for years, never actually meeting true success, and mostly trying to get some money playing in low-level beauty contests and funerals for a meager pay. After one of those, quite depressing gigs, the saxophonist quits and leaves the group with just three members: lead singer and guitarist Seong-woo , keyboardist Jeong-seok, and drummer Kang-soo. Having no alternative, the three of them decide to return to Seong-woo's birth town, Suanbo, a former popular hot spring resort, and to become a house-band in a nightclub at the Waikiki Hotel. Although the first gig goes quite fine, and even attracts the interest of Gi-tae, a blond haired employee in the club, who also decides he wants to be a musician, their path eventually ends up in its regular, downward spiral course, particularly due to the faults of its members taking over. Furthermore, Seong-woo has to face his past, in the face of an old unrequited love, the original members of his band, and his old music teacher, none of which seems to be particular happy or successful. 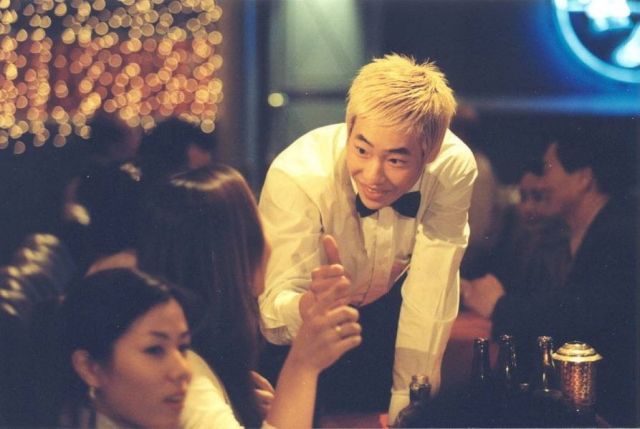 Yim Soon-rye directs a film that begins as a comedy about a struggling band whose members, though, seem quite loyal to each other. Filled with mostly American music of the 80's (La Bamba is a distinct sample) the movie seems as an easy-going, light film whose focus is nostalgia for a decade long lost. As the story progresses though, drama becomes the dominant element in a story about failure and the inability of the protagonists to change their life, despite the obvious (even to them) path to nowhere it has taken.

Fights between the members, alcoholism, womanizing and a permeating sense of desperation take over the narrative, and are only interrupted by a flashback to Seong-woo teenage years, when his life was filled with dreams and love. Eventually though, even this part becomes part of the drama, when compared to the current lives of the band members, with the same applying to Gi-tae's minor arc. 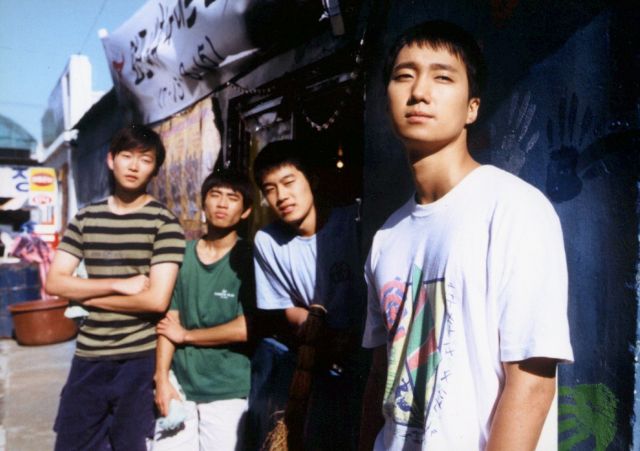 Yim Soon-rye's comments through this story are harsh as they are realistic: Most bands do not succeed, and the inability for someone to change is a flaw that almost definitely leads to failure.

The music of the film is one of its better assets, both in terms of selection and implementation, with the various tracks capturing the mood and the essence of each scene to perfection, actually adding to their overall meaning. 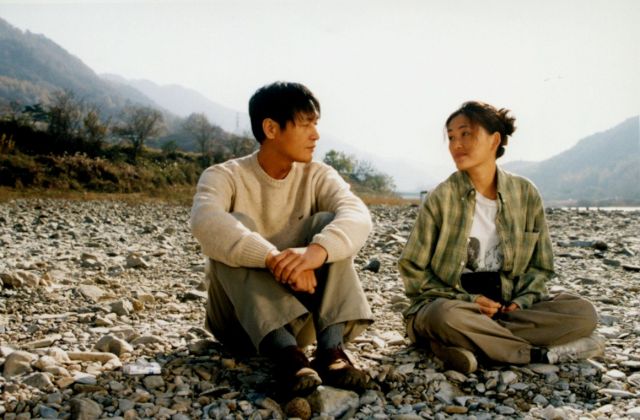 The acting is on a very high level, with the cast including a number of actors who became superstars later on. Lee Eol as Seong-woo depicts the disillusioned melancholy of a failed man quite convincingly, while Park Hae-il as his younger self plays the complete opposite, a young man filled with dreams and resolve, although equally unsuccessful. Hwang Jung-min as Kang-soo plays the bad drunk in a fashion that lingers between the comedic and the dramatic, with the latter eventually taking over. Park Won-sang as Jeong-seok plays the most despicable member, mostly though his womanizing behaviour, and an appearance and general attitude usually associated with the lead singers of rock bands. Ryoo Seung-bum as Gi-tae plays the failure in the making, also quite convincingly.

Filled with music and nostalgia, but most of all realistic drama, "Waikiki Brothers" is an excellent indie film, and one of Yim Soon-rye's greatest accomplishments.