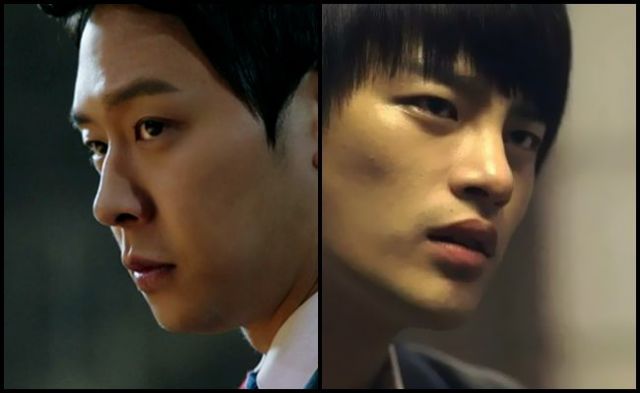 Famous idols who go into acting often share a very similar issue. The position of the roles they get is very central compared to what their skills at the time can actually handle. Park Yoo-chun showed promise straight away, by managing to carry the role of a lead in his very first work a lot better than what a lot of idols or other rookies manage.

Park's career in the Korean drama scene started with 'Sungkyunkwan Scandal' in 2010. Since then, he has been having a very steady career in this industry and has also made his entrance into movies with 2014 film 'Haemoo'. Park's strength in terms of choices comes from the fact that he does not go for romance alone, neither do his efforts only go as far as will be beneficial to his career as a musician. 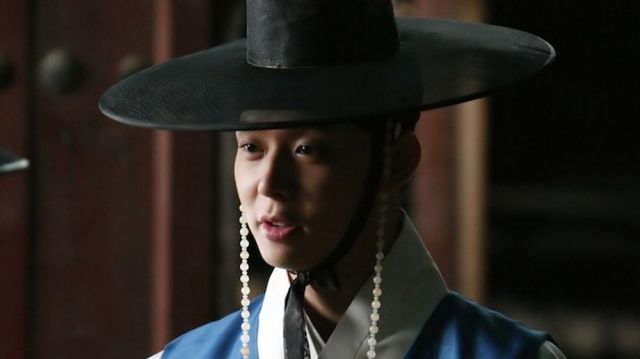 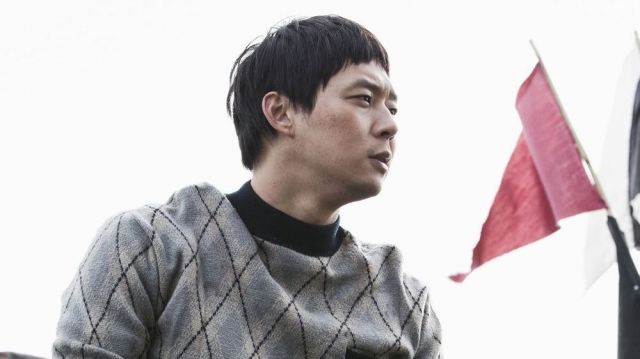 He has done melodrama and he has done suspense, always going for darker works where he can explore characters and evolve his acting, making it clear that he takes his job as an actor as a second career, not just something done on the side. This shows in his acting as well.

As most actors, Park is not without flaws and his performances can sometimes feel a bit too safe and anemic, but fully embodying a character is something which takes experience and work. His basics are good and he engages viewers, which is a great starting point for any performer and something he can really evolve through in the future.

Park Yoo-chun is one of the most promising actors to come from the music scene in recent years. He has shown good sense, the devotion to work hard for this job and promise in his acting. The future will hopefully hold great things for him and for viewers.

Like Park Yoo-chun, Seo In-guk enjoyed a solid music career before he breached the small screen. From there, acting became his second career that he regarded seriously enough to take breaks from singing to pursue it and learn from his seniors.

His first role was a supporting role, but challenging none-the-less because he had to play two characters in two different time periods, an uncle and nephew. He took on the challenge well, but blended into a well-balanced cast rather than standing out. It gave him a taste for acting and next he landed the lead role in the critically and fan acclaimed drama "Answer Me 1997". 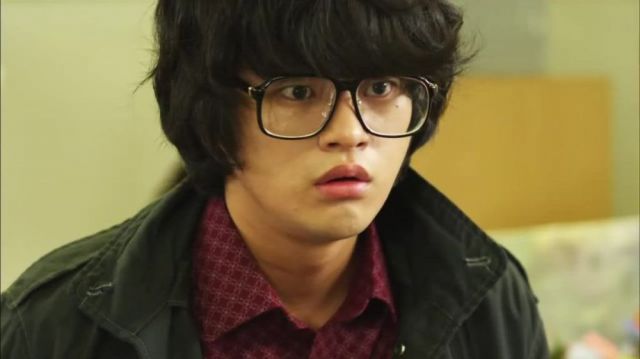 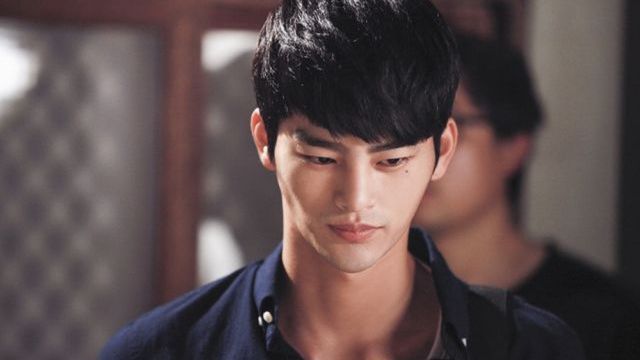 It was here that Seo truly shined. He brought his Ulsan roots into play and delivered a poignant Yoon Yoon-je. He resonated with the script and with a cast in a way that distinguished him as an actor. To do so with considerable skill within the first year since his acting debut is impressive. But what makes Seo more impressive is not that he's talented, but that he takes his talent and his work seriously.

2013 found Seo very busy filming the hit Hong sisters' drama "Master's Sun" and his first film "NO-BREATH". Seo begins to show real finesse in his acting in 2013, but the shining star of his career remains in "Answer Me 1997". He is solid in all of his work, but it is decidedly not as bright as his performance in "Answer Me 1997". The work hit close to home and brought out sympathetic emotions. If he can resonate that way with all of his parts, he will be an even better actor.