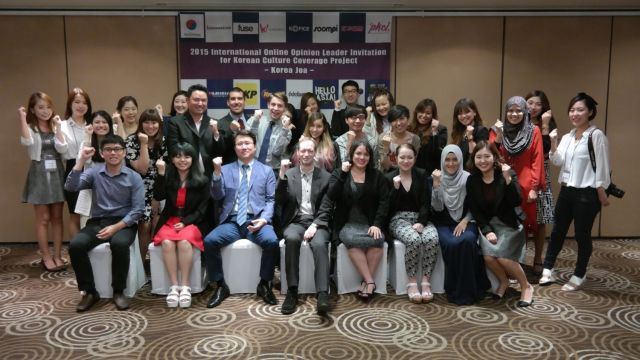 HanCinema has begun its Korea Joa journey! KOFICE - The Korea Foundation for International Culture Exchange - brought fifteen Korean culture-focused websites together to the Ritz Carlton Hotel of Seoul to commence the first year of Korea Joa, a program geared towards sharing Korean culture through its entertainment and the journalists' personal experience of Korea itself. September 30th was the orientation banquet where the journalists met with the KOFICE director general and staff, and with one another.

The banquet consisted of a four-course meal prepared by the Ritz Carlton, a general overview of the Korea Joa project, and a happy mingling of enthused people. Director General Kim Deok-jung sat with the fifteen journalists, coordinators Minju Kwon and Julia Jayoon Choi, and the five interpreters who will be accompanying the journalists of Korea Joa on their Korean adventures. Speeches were given in both Korean and English. The bilingual dinner embodied the spirit of Korea Joa - sharing a culture that the group knows and loves and wants to learn more about. Each journalist had the chance to meet Director General Kim, receive his greetings, and his enthusiasm for the project and for KOFICE itself. KOFICE has worked on research and surveys of the Korean Wave and its effect within Asia and all over the world as well as hosting Asian drama conferences, international seminars, and exchange events like Korea Joa.

You can check out the photos from the dinner below! 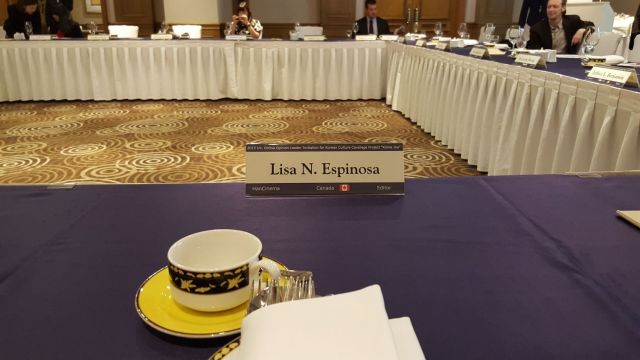 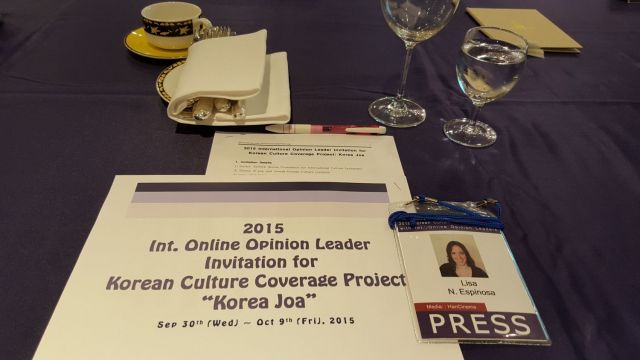 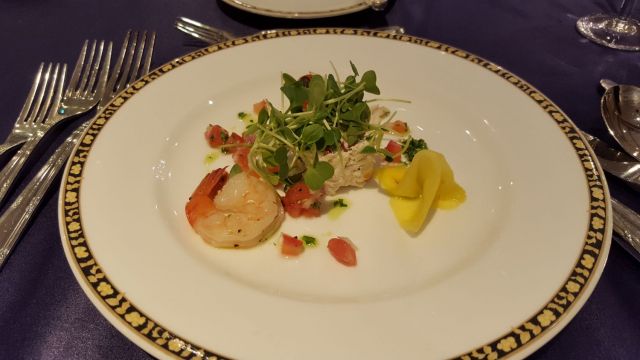 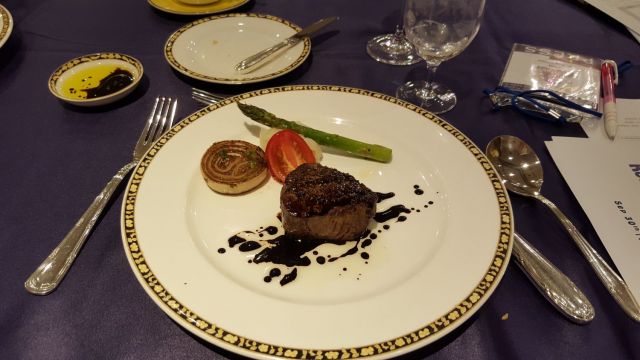 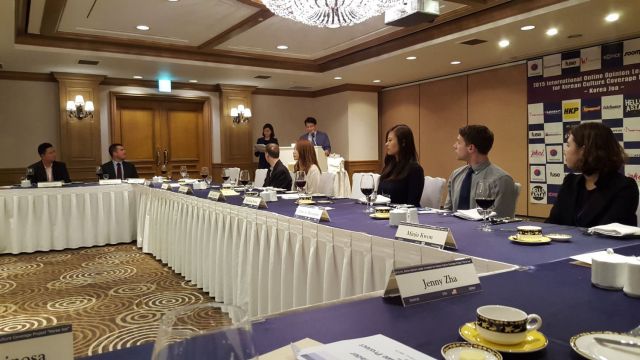 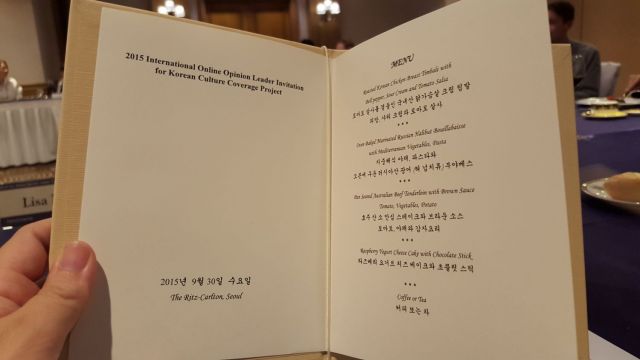 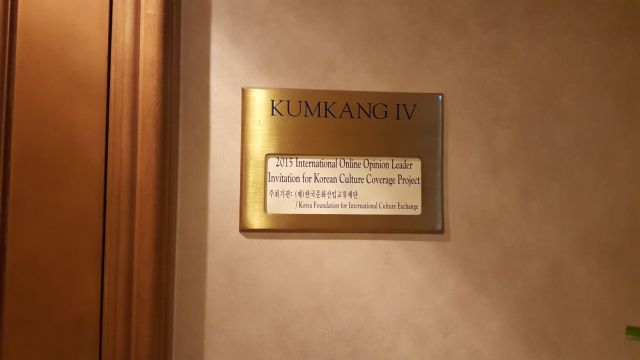 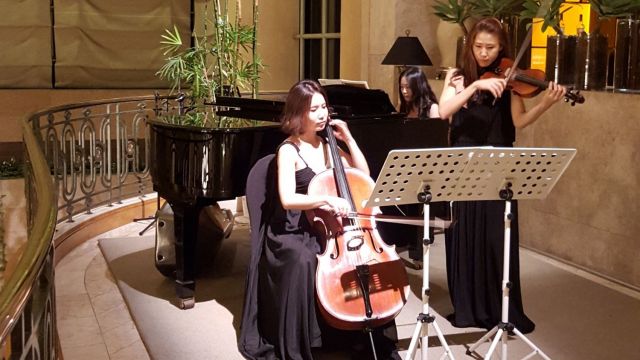