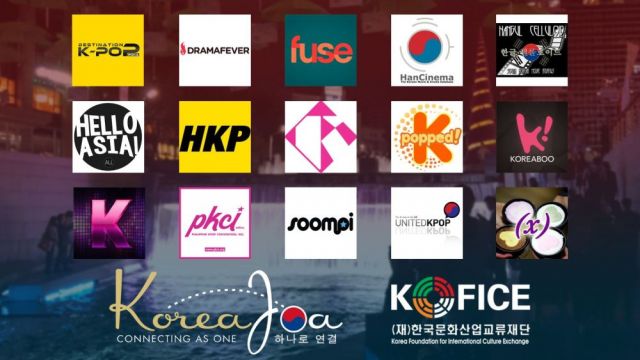 KOFICE has gathered an international crew to join the Korea Joa program headed by Director General Kim Deok-jung, and coordinated by Minju Kwon and Julia Jayoon Choi. The fifteen members and their guests round out the group. I, Lisa Espinosa, represent HanCinema, the Korean Movie & Drama Database. The other members represent the different industries of Korean culture coverage such as Kpop, Korean fashion, Korean events, and how Korean culture and enjoyed in their respective countries.

Let's meet the other members: 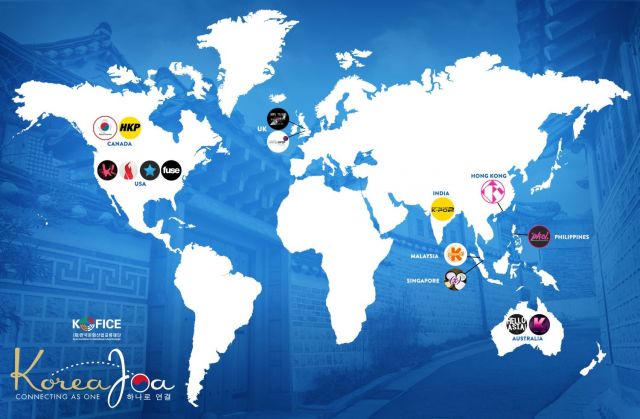 This international crew will get to explore their own industries and learn about one another's interests through the action-packed schedule laid out by KOFICE. Members come from all walks of life and are drawn together by their mutual interest in Korean culture and entertainment. Many of the Korea Joa members focus on K-pop, one of the largest vehicles for sharing Korean culture with the rest of the world. Along with the K-pop focus, like HanCinema, they bring news of celebrity happenings, news of drama and film premieres and releases, and other tidbits of information that netizens appreciate.

What makes Korea Joa special is that it unites these diverse outlets, and we are glad to be a part of it. Korea Joa aims to help the Korean Wave extend its reach and the sharing of Korean history, culture and entertainment with the world. 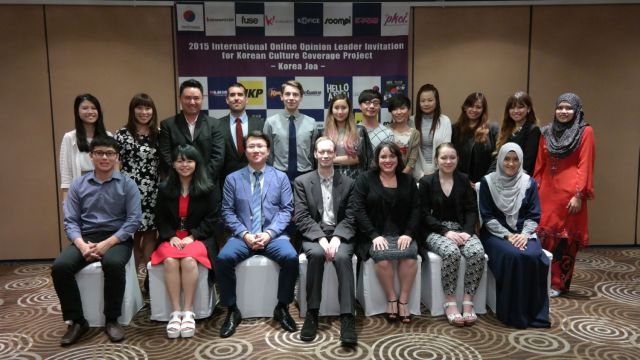 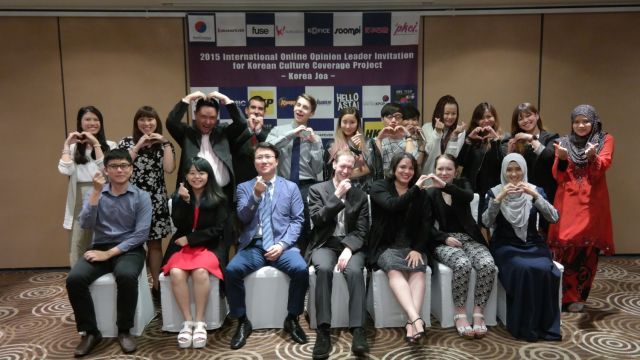 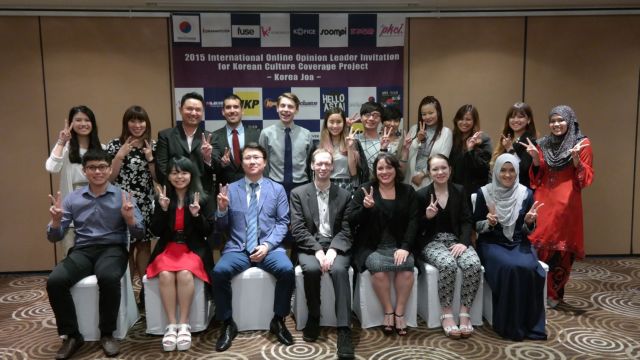 "[HanCinema's Korea Joa] The Members of Korea Joa"
by HanCinema is licensed under a Creative Commons Attribution-Share Alike 3.0 Unported License.