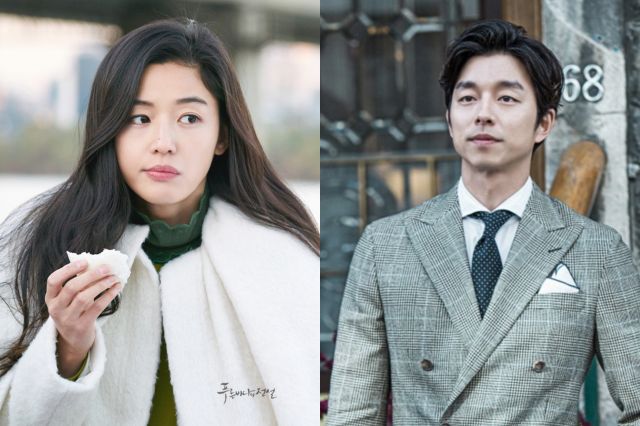 K-Dramas have taken over the world and with their popularity, the brilliant worlds that they've built through their narratives have stolen millions of hearts already. Characters are the primary charms of any and all narratives and in K-Dramas in particular, they have an innately endearing quality which makes them memorable beyond the realms of the drama. Here are our top 10 favourite K-Drama characters who stole our hearts! 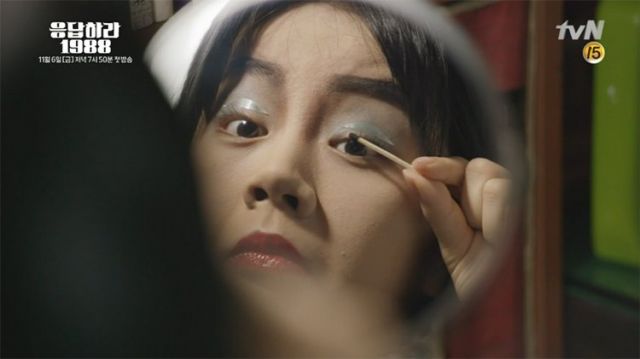 Hyeri's character from "Answer Me 1988" will forever be etched in our memories as one of the most adorable and charming characters who is unapologetically herself. She is resilient and attentive to everyone's feelings except for her own and there's nothing about her that's not absolutely lovable. 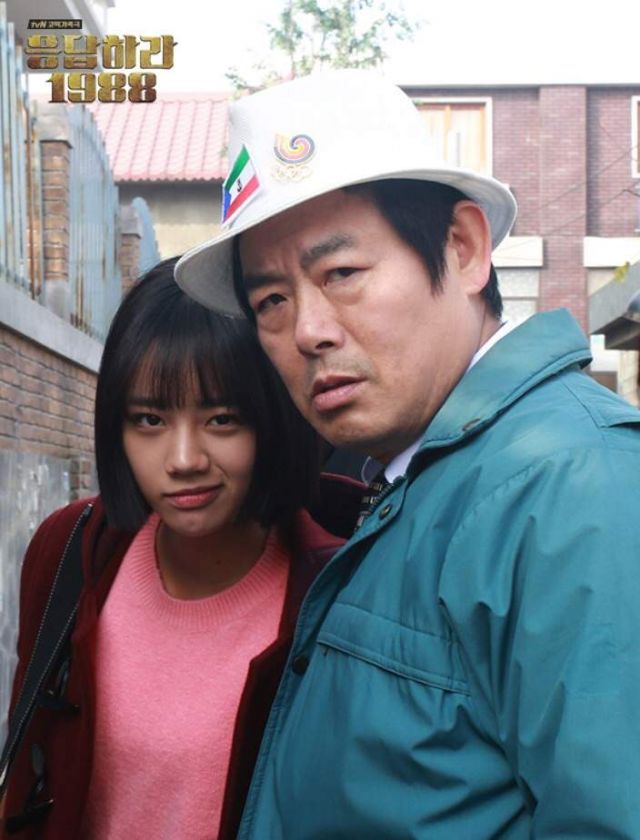 "Answer Me 1988" is filled with some of the most unique and personal characters in the history of K-Dramas and hence, it undoubtedly deserves a double mention. We see where Deok-seon gets her personality from because her father, Seong Dong-il, played by actor Sung Dong-il is yet another endearing character despite all his quirks and loud presence. 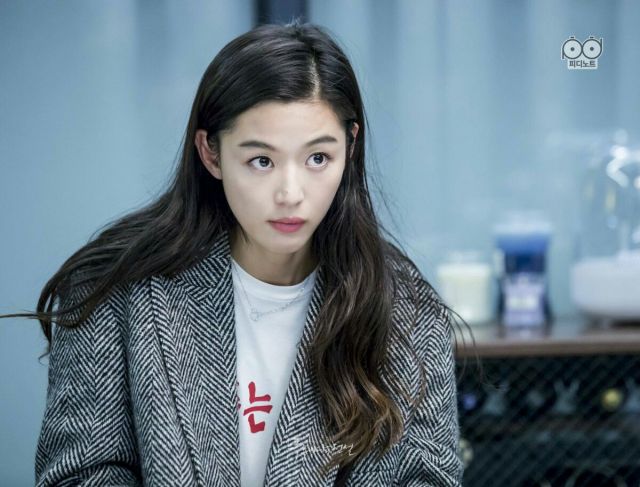 "The Legend of the Blue Sea" starring Lee Min-ho and Jun Ji-hyun is a fairy tale not only because of the obviously fantastical premise but also because the lead characters have out-of-this-world chemistry! Sim Cheong in particular is one of the most perfectly imperfect characters, whether as a mermaid or a human. 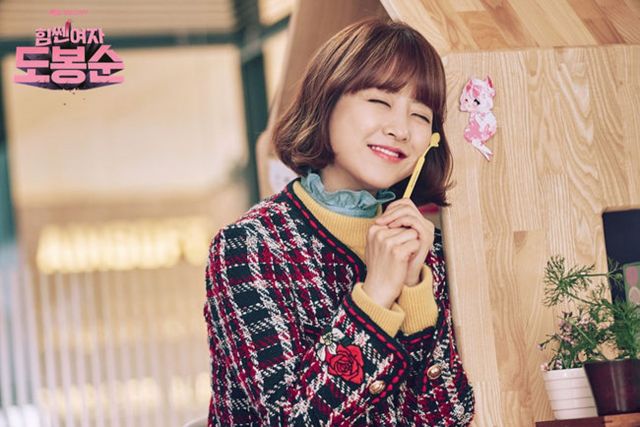 Do Bong-soon played by Park Bo-young from "Strong Woman Do Bong-soon" is the embodiment of 'don't judge the book by its cover'. She's sweet and delicate but also the strongest human on planet Earth. Especially when in love, she's as cute as a button. 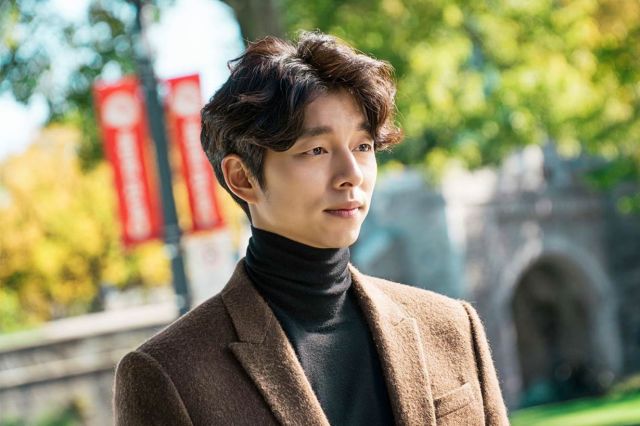 The eponymous Goblin from "Goblin", played by Gong Yoo will surely go down in history as one of the most badass and yet the most sensitive of all deities to be portrayed on Korean television. No one could have pulled this off as well as Gong Yoo and props to him for bringing this character to life! 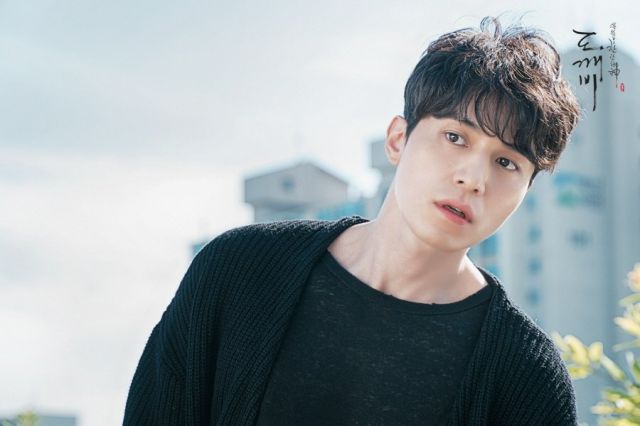 "Goblin" is definitely another drama that deserves a double mention because Goblin and the Grim Reaper definitely go hand in hand. There simply can't be one without the other. Lee Dong-wook gave the performance of a lifetime as the cold but cute Grim Reaper and we'll always love our favourite power couple. 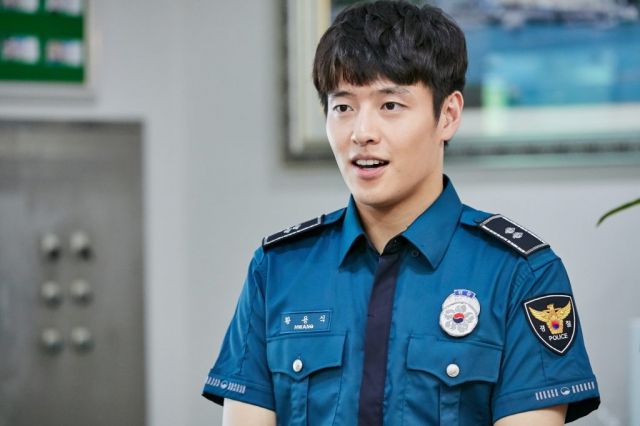 The bearer of the flag of justice and also the sweetest heart, Hwang Yong-sik is hard to forget. Not only did he make Dong-baek fall in love with him but us too! "When the Camellia Blooms" wouldn't have been half as entertaining and endearing as it is if Kang Ha-neul hadn't taken up the role of Yong-sik and for that, we're eternally grateful. 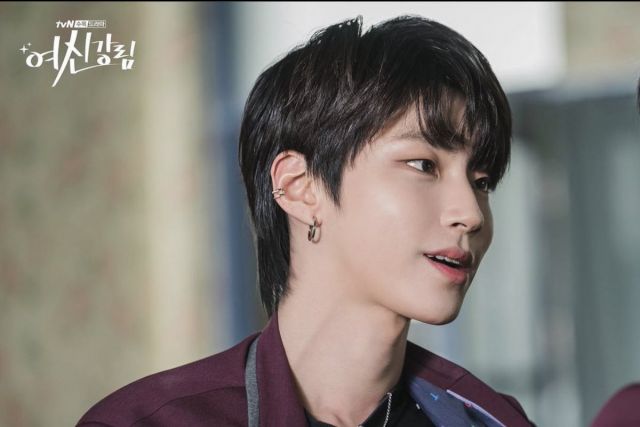 Han Seo-joon from "True Beauty", played by actor Hwang In-yeop became an immediate sensation for his brilliant portrayal of the character. Not only does he resemble the original manhwa character but he also brought his own original colour to the character, making it even better than fans thought it would be. 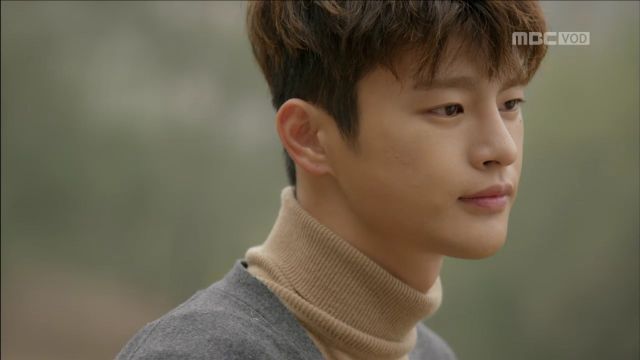 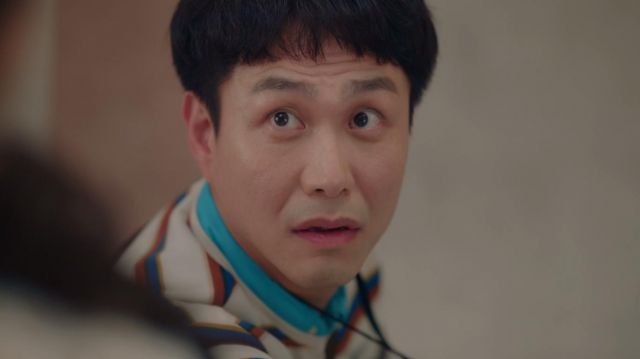 It would be an understatement to say that Oh Jung-se's character in "It's Okay to Not Be Okay" was memorable. The level of sensitivity with which he portrayed an individual in the autistic spectrum was brilliant to say the least. There was no overacting or caricaturing of traits, which added to the depth of his character.