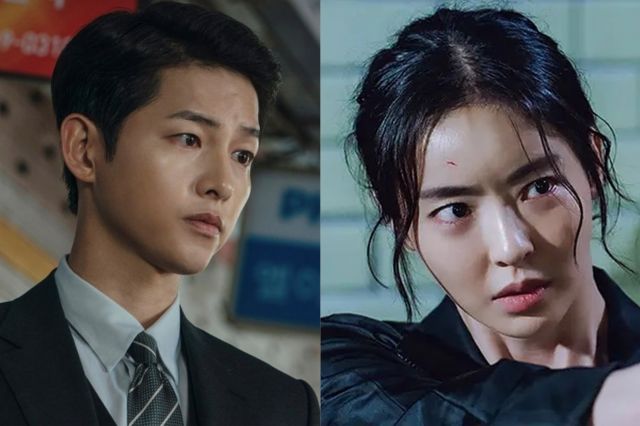 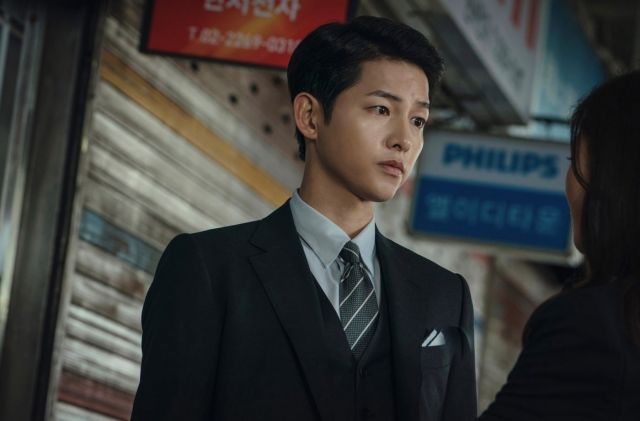 Song Joong-ki was born in the year 1985 and is currently appearing in the legal-thriller drama "Vincenzo" alongside Jeon Yeo-bin and Ok Taecyeon. Some of his most notable works are "Descendants of the Sun", "Arthdal Chronicles" and his latest space scince-fiction film, "Space Sweepers". 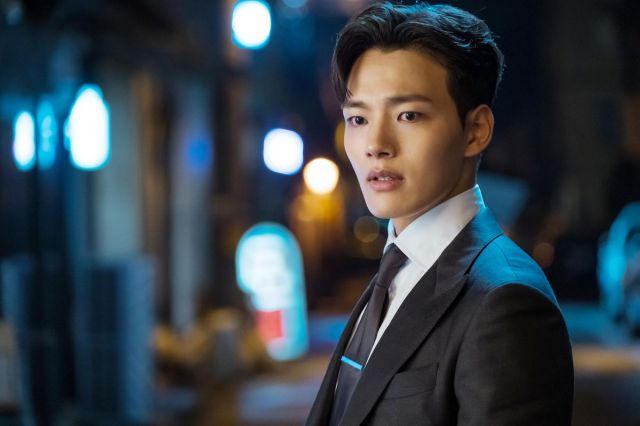 Yeo Jin-goo was born in the year 1997 and is currently appearing in the psychological thriller "Beyond Evil" alongside Shin Ha-kyun and has been capturing audience's attention with his sharp acting skills and versatility. 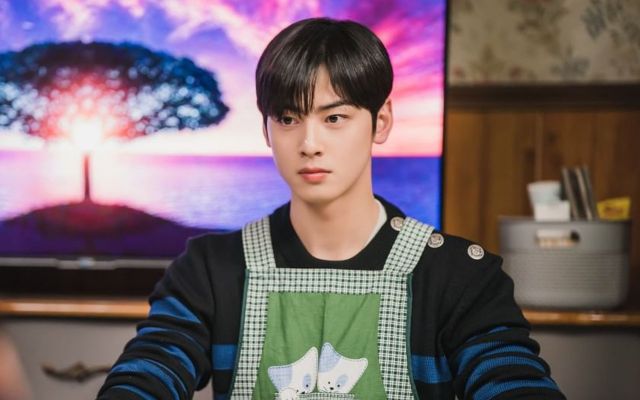 Cha Eun-woo was born in the year 1997 and he shot to global fame especially with his latest drama "True Beauty" which is an adaptation of an original webtoon of the same name. Fans couldn't help gushing over his character and lauded him for his acting skills. 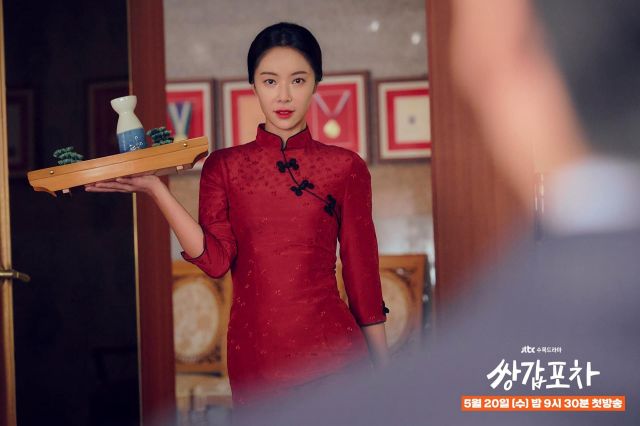 Hwang Jung-eum was born in the year 1985 and is one of the finest actresses in the Korean entertainment industry. Some of her most popular works are "Mystic Pop-Up Bar", "Kill Me, Heal Me" and "She Was Pretty" among numerous others. 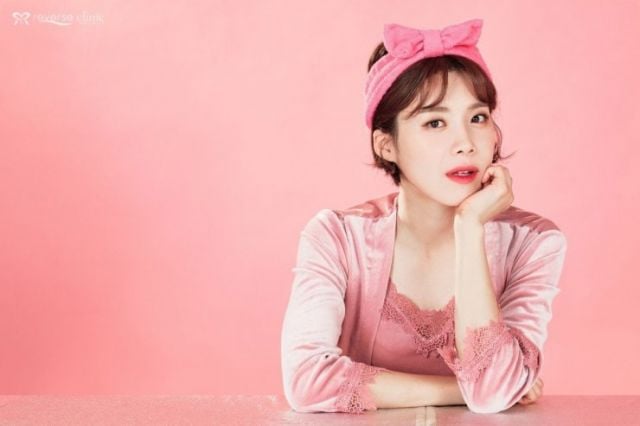 Jang Do-yeon was born in the year 1985 and is an immensely successful actress and comedian, loved by millions in South Korea and worldwide. Her comedic timing is impeccable which has made her a notable name in the world of Korean variety entertainment. 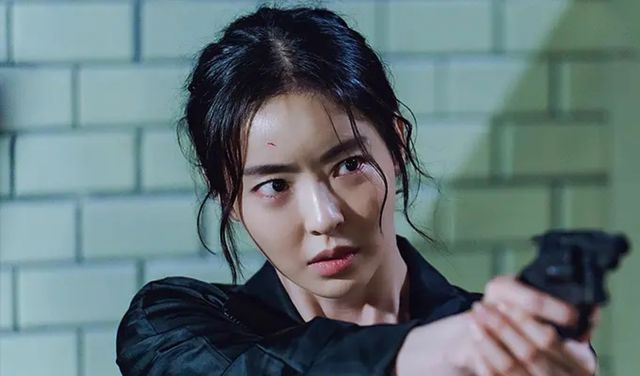 Lee Da-hee was born in the year 1985 and the actress recently wrapped up her latest science-fiction thriller, "L.U.C.A. : The Beginning" alongside Kim Rae-won. Her performance in this drama was truly remarkable as she portrayed a character unlike any other she has ever taken on before, cementing her position as one of the most talented actresses in the industry. 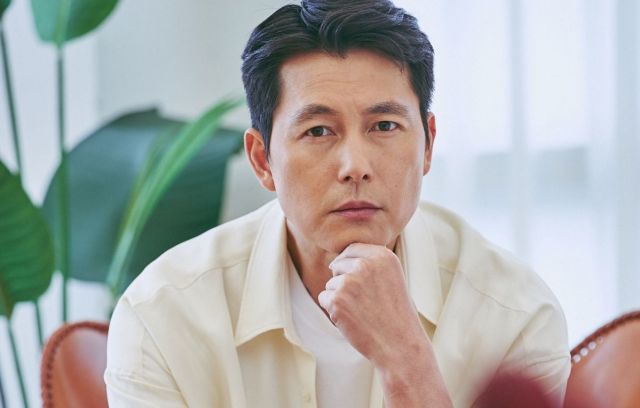 Jung Woo-sung was born in the year 1973 and is widely known as a top Hallyu star who facilitated the prominence and popularity of the Korean wave worldwide with his wide range of films and television shows. Some of his most popular works include "Steel Rain", "The Good, the Bad, the Weird" and "Scarlet Innocence". 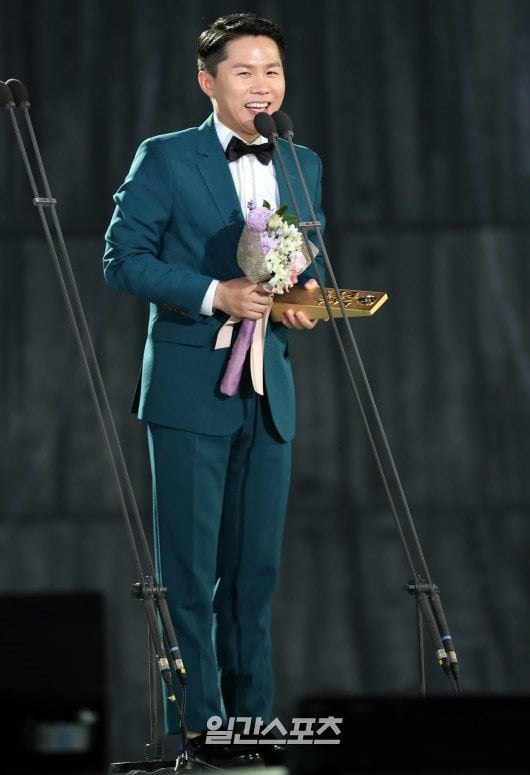 Yang Se-hyung was born in the year 1985 and is another actor/comedian who has gained immense popularity in the industry, especially in recent years. He is a prominent name in the world of Korean variety shows such as "Delicious Rendezvous" and has also appeared in dramas like "RAnswer Me 1997" and "A Thousand Kisses". 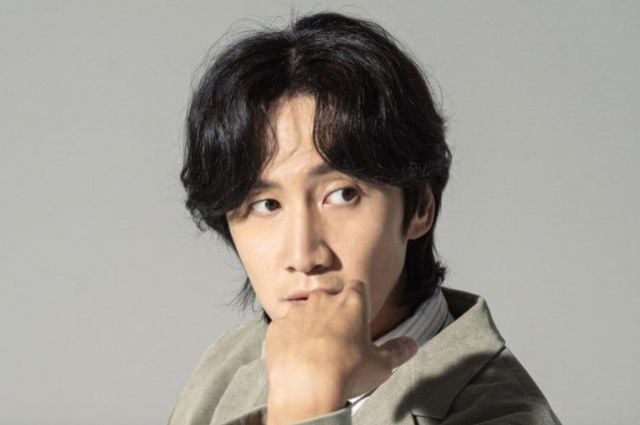 Lee Kwang-soo was born in the year 1985 and is yet another prominent figure in the world of Korean variety shows. He has also made a name for himself in the world of television with dramas such as "The Sound of Your Heart" and "It's Okay, That's Love" which garnered incredible attention from fans worldwide. 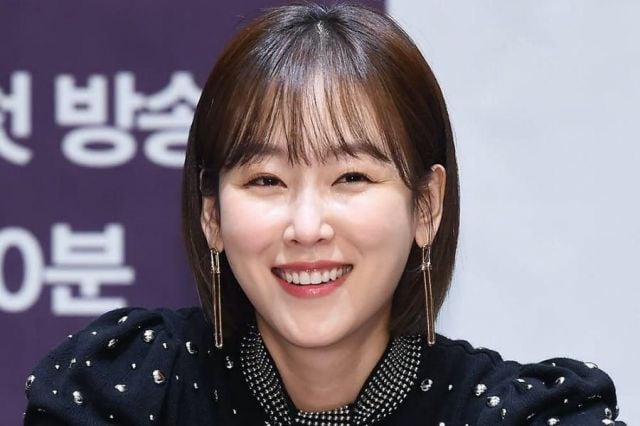 Seo Hyun-jin was born in the year 1985. She debuted as a singer and transitioned into acting where she received much love and praise for her natural talent. Some of her most popular works include "Oh Hae-Young Again" and "Beauty Inside - Drama" among many more.