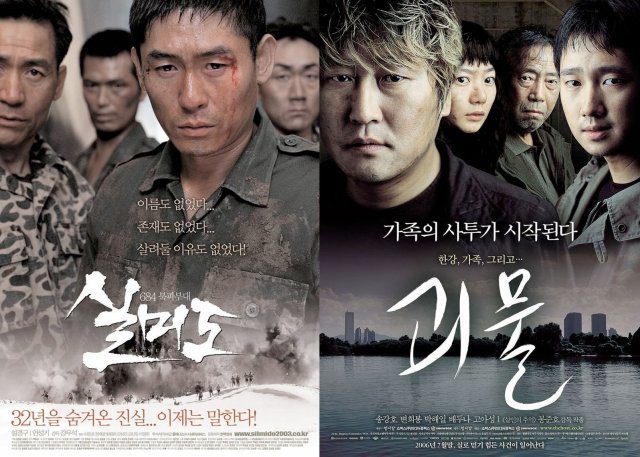 The South Korean blockbuster was born with "Shiri" in 1999, which had a then unprecedented two million dollar budget and a powerful enough box office return to justify the extent. The later success of "Silmido" in 2003 and "The Host" in 2006 proved that "Shiri" was not a one-off event, and in subsequent years studios started aggressively budgeting movies in the hopes of obtaining another cultural landmark.

For a while this strategy worked, as with movies like "The Thieves" in 2012 and "The Admiral: Roaring Currents" in 2014. At the time it was firmly believed that big budget movies with enough star power and concept could easily at least get back their production budget at the box office. And this was before secondary markets were taken into account.

But lately this philosophy has started to see dimishing returns. Twelve movies with a budget of over eight million dollars were releases in 2016. Nine of these passed the break even point. Of the twelve such movies meeting that benchmark in 2017 only six managed to earn back their budgets at the box office.

Production companies made fifteen such movies in 2018. Many did poorly - "Psychokinesis", "Seven Years of Night", "Illang : The Wolf Brigade", and "Monstrum" couldn't break the million viewer mark. "Rampant" and "The Negotiation" couldn't hit two million viewers. "Along With the Gods: The Last 49 Days" was the only big budget picture that year which could be reasonably called a major success, and it was a sequel that naturally underperformed relative to "Along With the Gods: The Two Worlds".

2019 has seen a surprising reversal of fortunes, because the year has already seen two ten million viewer films with "Extreme Job" and "Parasite"- but neither one was a big budget film. "Extreme Job" was mid-budget and "Parasite" was designed for the international art house circuit. "Exit - Movie" looks to be the first big budget success story of the year, although in the face of stiff competition from "The Battle: Roar to Victory" it may still fail to match the success of its predecessors.