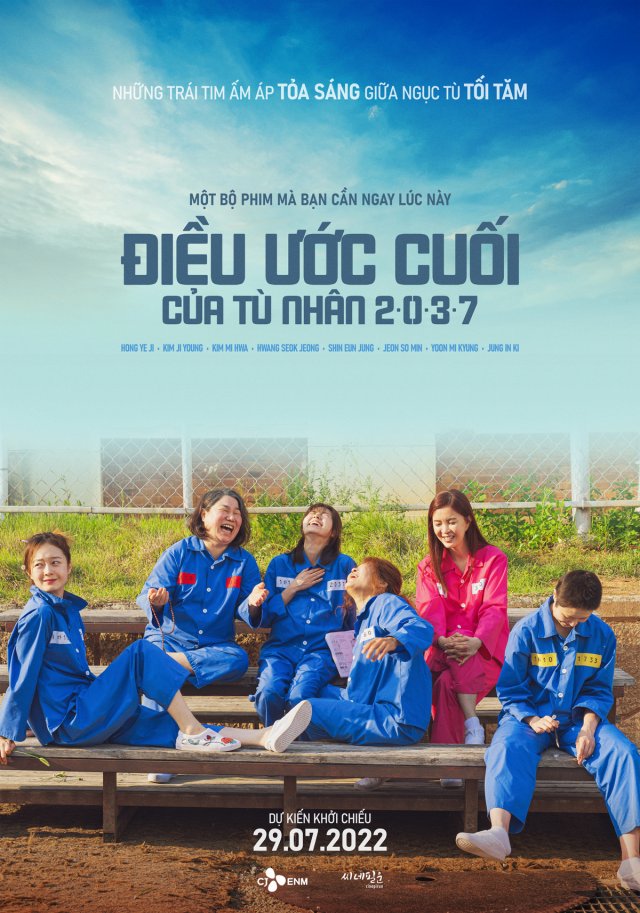 June 8th saw the premiere of "2037" at the South Korean box office. Now, as of July 28th, "2037" has been released in Vietnam. The prison-themed film stars Hong Ye-ji as a high school student wrapped up in an unfortunate incident regarding her hearing-impaired mother, and deals with her adaptation to the new social milleu of prison. The sentimental film has only earned 7,141 admissions at the South Korean box office, but South Korean films of this genre often do better in the Vietnamese market. 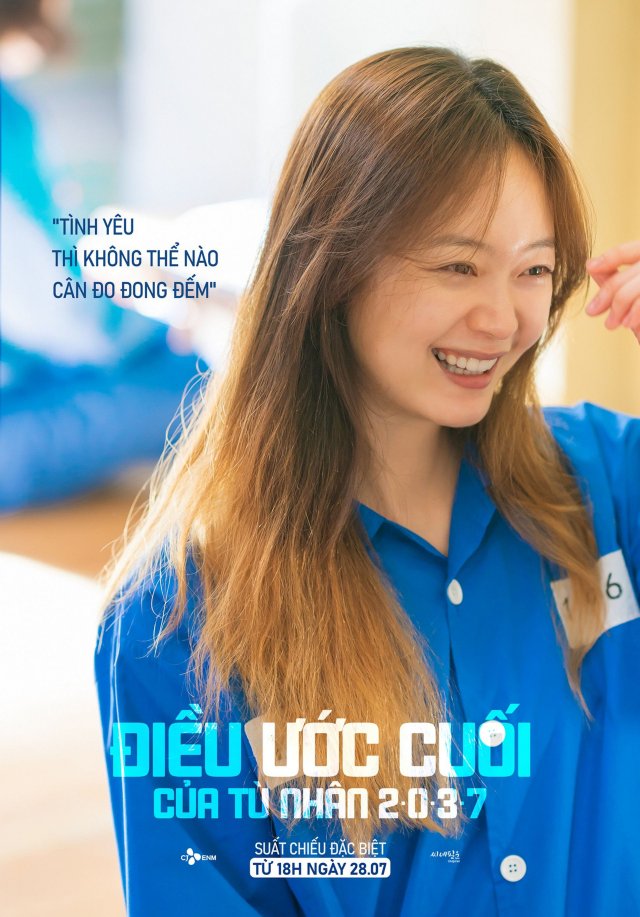 "2037" is off to a strong start, ranking third in local sales in close competition with a new Detective Conan and a local Vietnamese film. Previously, "Pororo, Dinosaur Island Adventure" and "Decision to Leave" were released in Vietnam on July 15th. "Pororo, Dinosaur Island Adventure" has earned two billion dong, or around one hundred thousand dollars in Vietnam, while "Decision to Leave" has earned four billion dong, or around two hundred thousand dollars in Vietnam. 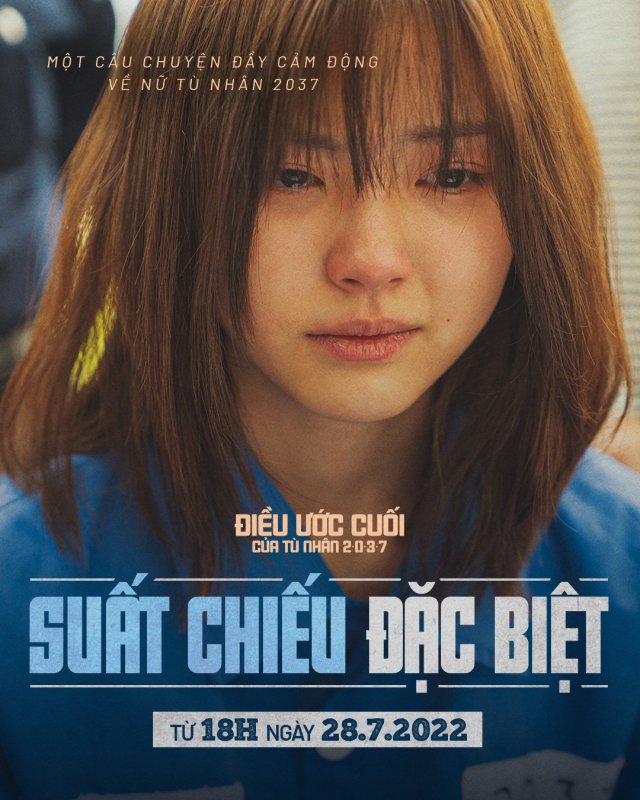 As of this writing, "2037" has earned about one billion dong, or fifty thousand dollars worth of revenue in Vietnam. At its current rate of popularity, "2037" is likely to exceed both of those films in terms of overall revenue at the Vietnamese box office. Vietnam won't be the last stop for the global release schedule of "2037" as the movie has also been confirmed for release in the Taiwanese market.