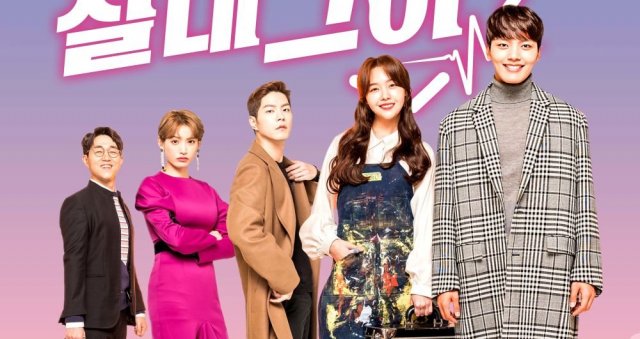 Like the previous live action adaptations, the Korean version of "Absolute Boyfriend" has aged all the relevant human characters significantly, so that the main cast consists of young adults rather than teenagers. The basic premise is still the same. The female protagonist, in this case Da-da (played by Bang Minah) is unlucky in love, but then gets a chance to help with the development of an android boyfriend, here named Young-goo (and played by Yeo Jin-goo).

This is not the first attempt at a Korean version. "Absolute Boyfriend - Cancelled" was believed to have been confirmed back in 2011 with Kim Ha-neul and Choi Seung-hyun starring in the lead roles, but further news was never forthcoming. It is unclear how the project fell apart, or if it ever existed in the first place.

Yuu Watase, the writer for the original comic book, has expressed enthusiasm for the new version. She said that she felt happy thinking about an adaptation that came out of Korea, as it were likely to be good. "Absolute Boyfriend" was preproduced and finished last year, so whatever airs starting on May 15th will be at minimum risk for alteration. 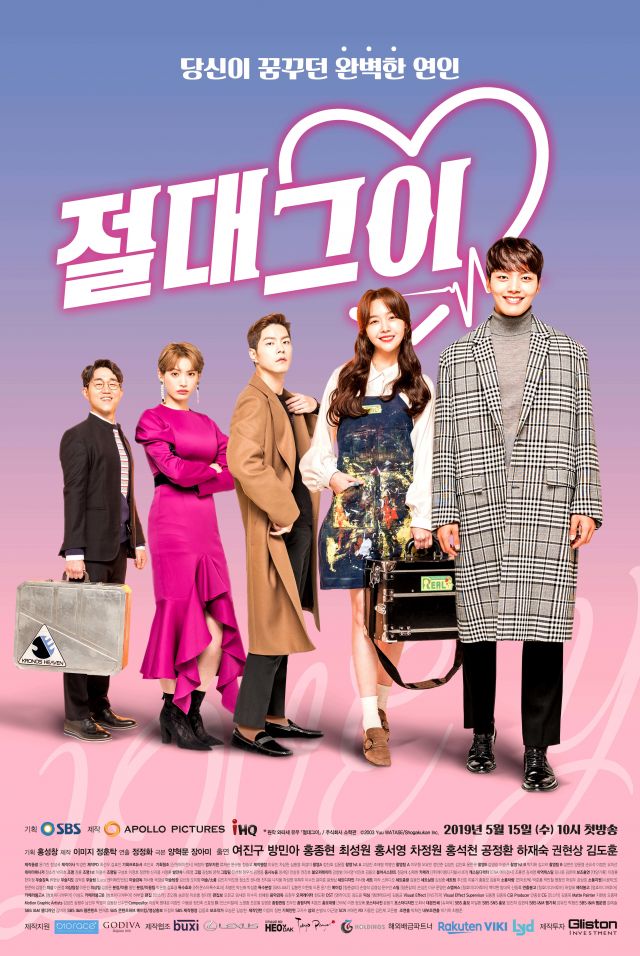