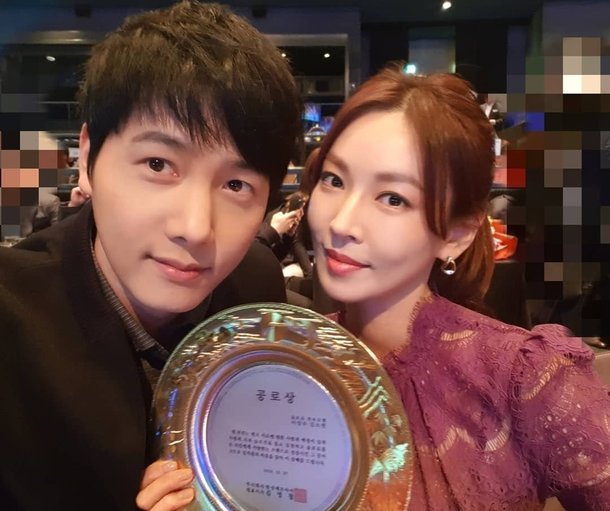 "Touch Your Heart" finished on March 28th. This was the end for Lee Sang-woo's work reasonably intensive role as second lead. But just as he stops working, his wife Kim So-yeon has started her own second lead work in "Mother of Mine" on March 23rd.

The couple married in June of 2017. Though both have continued their acting work with the same fervor as before, every so often the public gets glimpses of their affection through Instagram. There they can be seen either sending each other coffee cars or accepting awards. 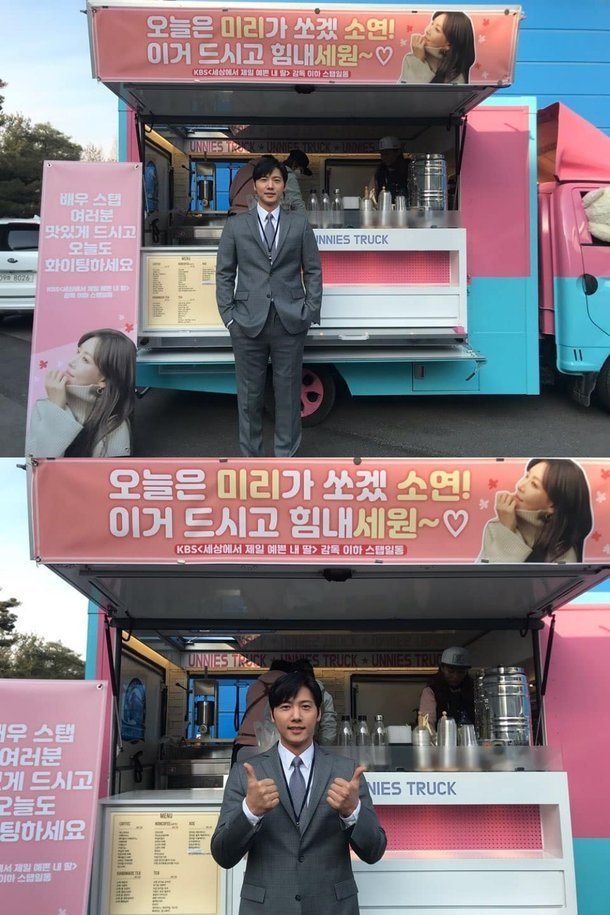 Both actor and actress were born in 1980. Kim So-yeon uses this to good effect in "Mother of Mine" where she plays a strong-willed careerwoman, to the love and detriment of her titular mother.