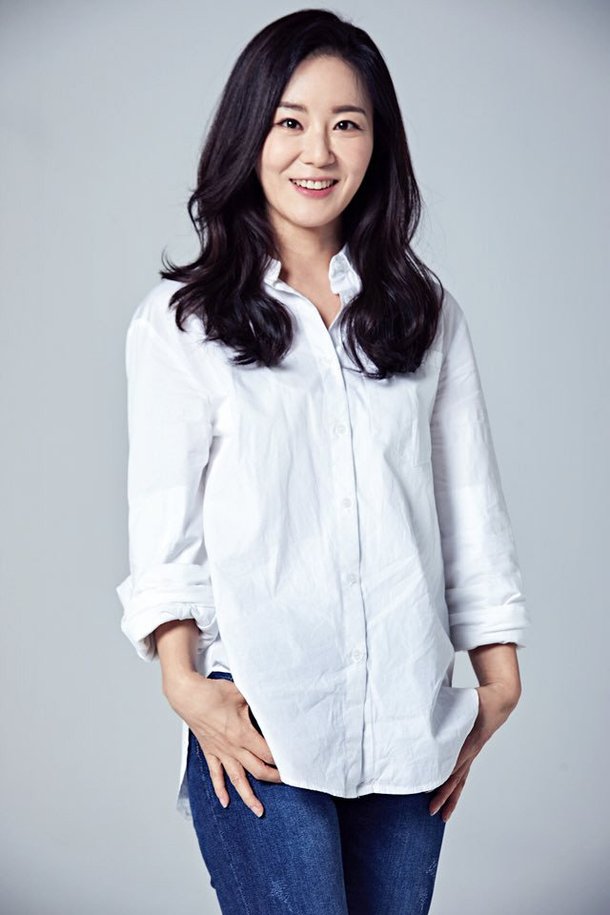 "Beautiful World" is a drama about trust, betrayal, and pain in the search for hope. Choi Yoo-song's role will be as the mother of Da-hee, who is to be played by Park Ji-hoo. As Da-hee is to suffer an unfortunate turn of fate, Choi Yoo-song's reaction as the mother will be critical to selling the drama of that particular plot hook.

Later this year, Choi Yoo-song will also appear in "When the Devil Calls Your Name". That drama will center around the titular devil Harib, to be played by Jung Kyung-ho, who seeks out human souls in the fantasy drama premise.

Choi Yoo-song will play the mother of Luca, played by Song Kang, who is taken in to this storyline. Choi Yoo-song has often played mothers to younger more central characters. Such is perhaps the fate of a relatively minor actress in her late forties, although it's a character type she does play well.

"[HanCinema's News] Actress Choi Yoo-song Confirmed for "Beautiful World" and "When the Devil Calls Your Name""
by HanCinema is licensed under a Creative Commons Attribution-Share Alike 3.0 Unported License.