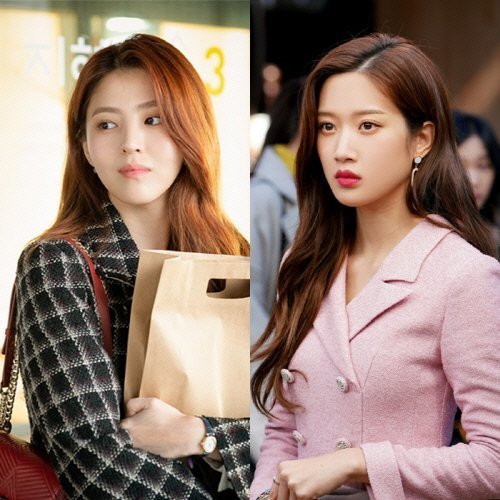 The South Korean drama production industry has long suffered from complaints of K-Pop crossovers leading to idols being given major roles which they do not have sufficient acting talent to effectively perform. But these days seem to be past, as increasingly younger stars are not singers, or even particularly well-connected via family members in behind the scenes roles in the industry. This has, however momentarily, given South Korean dramas an air of meritocracy. 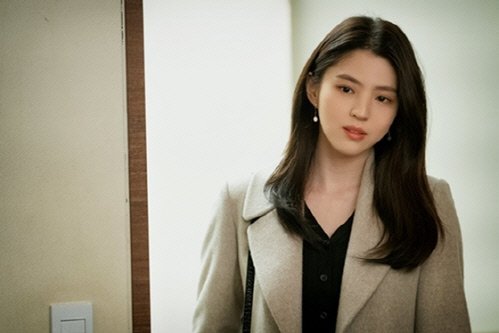 Han So-hee of "The World of the Married" has been the most obvious exemplar of this trend. The twenty-five year old actress worked at bars before moving into modeling and even music videos. Her progress throughout the industry has been quite steady, and she scored a critical role in "The World of the Married" largely on the strength of her previous work in minor roles, which left a clear impression on casting directors. 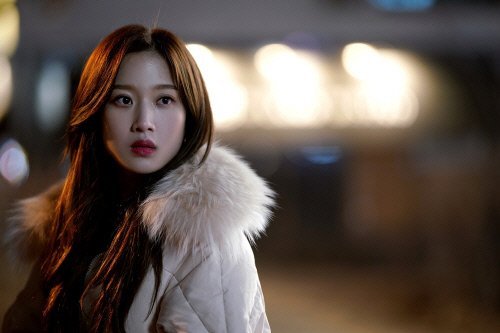 Moon Ga-young of "Find Me in Your Memory" has had a very different career trajectory, making her debut as a child actress back in 2006. However, she never had many high profile roles, with her turn as the second lead in "The Great Seducer" in 2018 being her most visible point prior to "Find Me in Your Memory". Her background is also surprisingly well-rounded, speaking German and English in addition to Korean. She's also quite literate, appearing in a tvN variety show centered around books.

In such ways casting directors have become more interested in immediately relevant image rather than marketing potential. In a drama market where concept is less important than relatability, actresses with distinct quirks and compelling personal stories are now at an advantage. But long term success remains an elusive dream in this industry, so it is unknown how much further Han So-hee or Moon Ga-young will rise in the future.

"[HanCinema's News] Actresses Rather Than Idols Emerge as New Top Stars"
by HanCinema is licensed under a Creative Commons Attribution-Share Alike 3.0 Unported License.