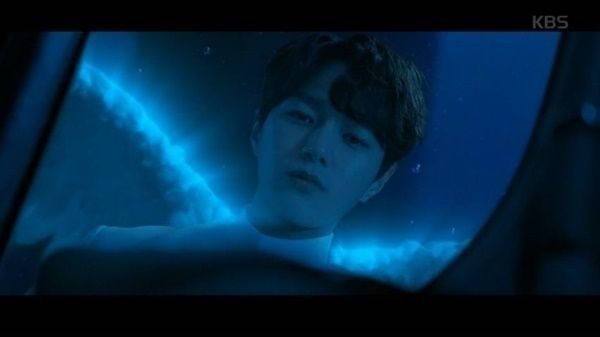 While a ratings success so far and the top drama in its timeslot, "Angel's Kim Myung-sooast Mission: Kim Myung-sooove" has been criticized for its computer graphics. A scene where the titular angel, played by Kim Myung-soo, goes underwater after a submerged vehicle has been a particular sore spot for its apparently crude design.

With the recent concerns being raised about the costs for drama relative to profit, it's easy to blame such shortfalls on budgetary concerns. However, South Korean dramas have long been criticized for poor special effects, even when more ambitious budgets were still standard. 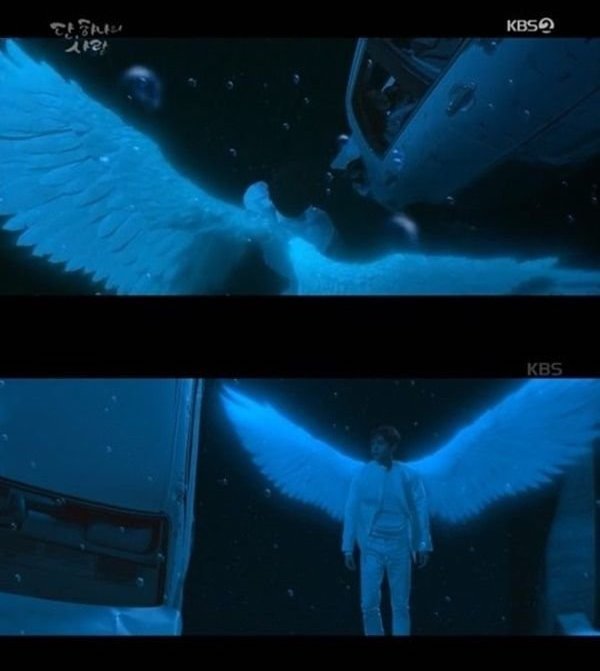 Other negative criticisms of the drama, such as dialog ('hello sky, hello world'), also have to be interpreted in this context. The future ratings prospects of "Angel's Kim Myung-sooast Mission: Kim Myung-sooove" are murky, as it seems likely the drama's whole appeal is based on fairy tale storytelling rather than realism. Additionally, the performances and fashion of the drama have received broad praise even as the special effects and the script have been criticized.