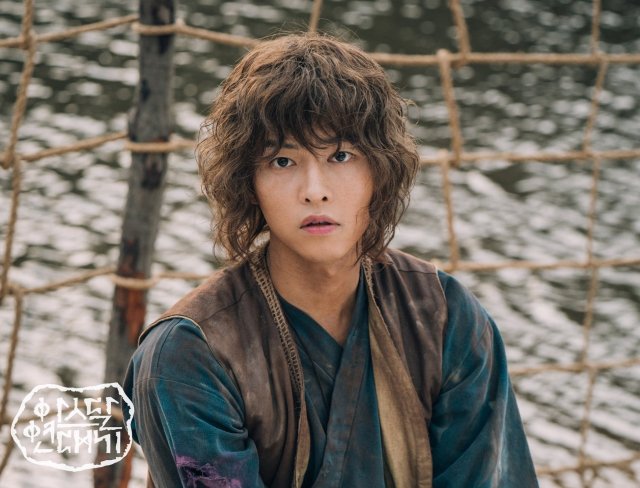 Since returning, "Arthdal Chronicles" has largely continued from where it left off. With the average ratings for the latest episode hitting 6.94% on Sunday after a series low of 4.83% on Saturday. Momentum is unlikely to move "Arthdal Chronicles" anywhere, as the drama is already in its final week.