[HanCinema's News] Behind the Scenes Footage Released for "He Is Psychometric" 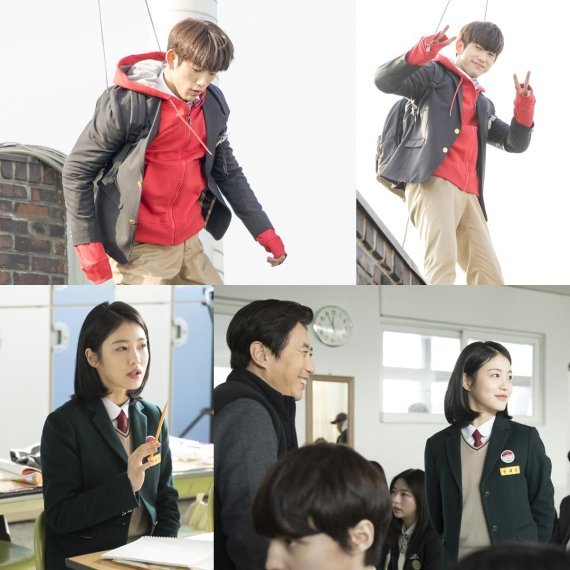 Following the first week of "He Is Psychometric", tvN has released behind the scenes footage of the drama and hints of what is to come. Jinyoung and Shin Ye-eun have also discussed the context of what they were doing in these pictures.

Jinyoung says that he did indeed do the final scene himself on a wire. He felt that the entire scene was dangerous and was very reliant on the support of staff to finish it properly. He continued to state that filming that sequence was quite fun and not something he had ever done. Jinyoung also felt it helped him get in touch with how Lee Ahn as a character would have been feeling.

Shin Ye-eun also described the confrontation with the math teacher, who was played by veteran actor Kim Won-hae. She says that the character was supposed to come off as spunky in the scene, although Shin Ye-eun was nervous the entire time, even in regards to the math problem on the board. She also said the whole experience raised her expectations. 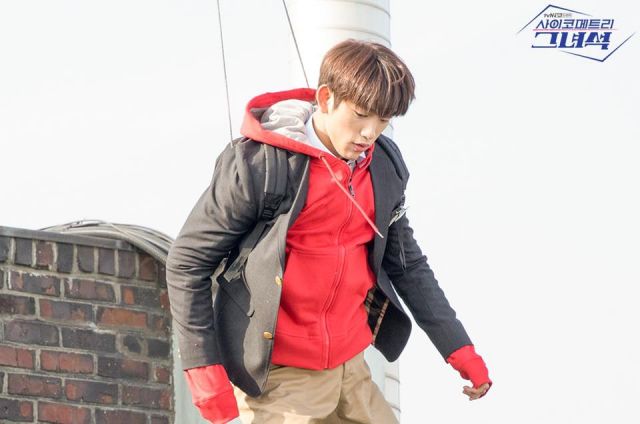 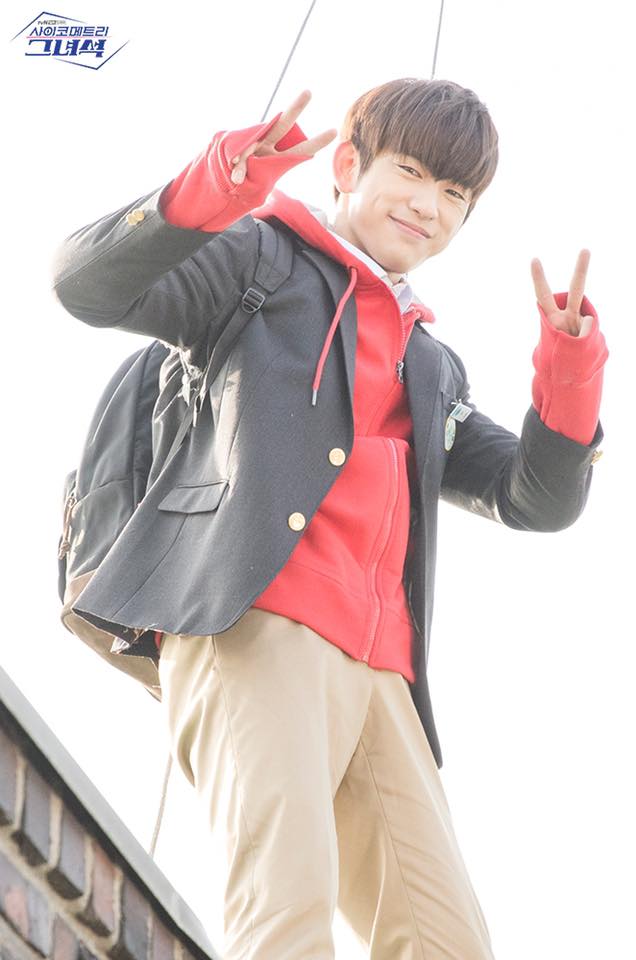 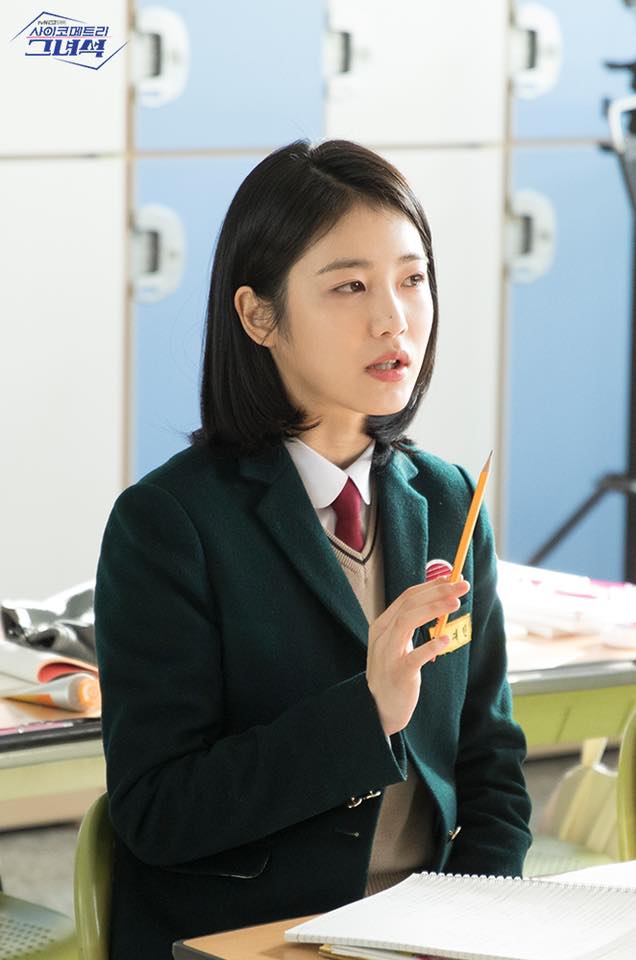 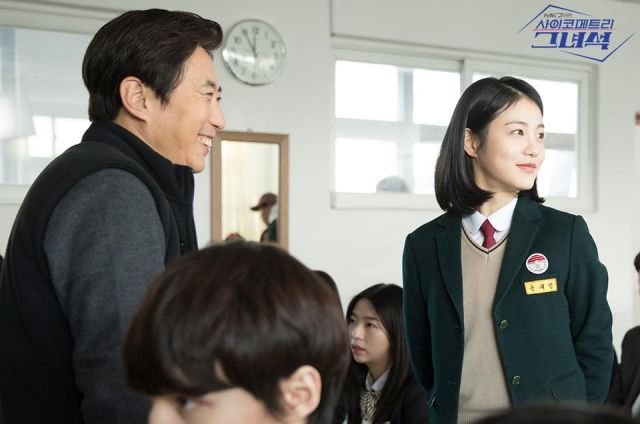 "[HanCinema's News] Behind the Scenes Footage Released for "He Is Psychometric""
by HanCinema is licensed under a Creative Commons Attribution-Share Alike 3.0 Unported License.