[HanCinema's News] Behind the Title of "Perfume" 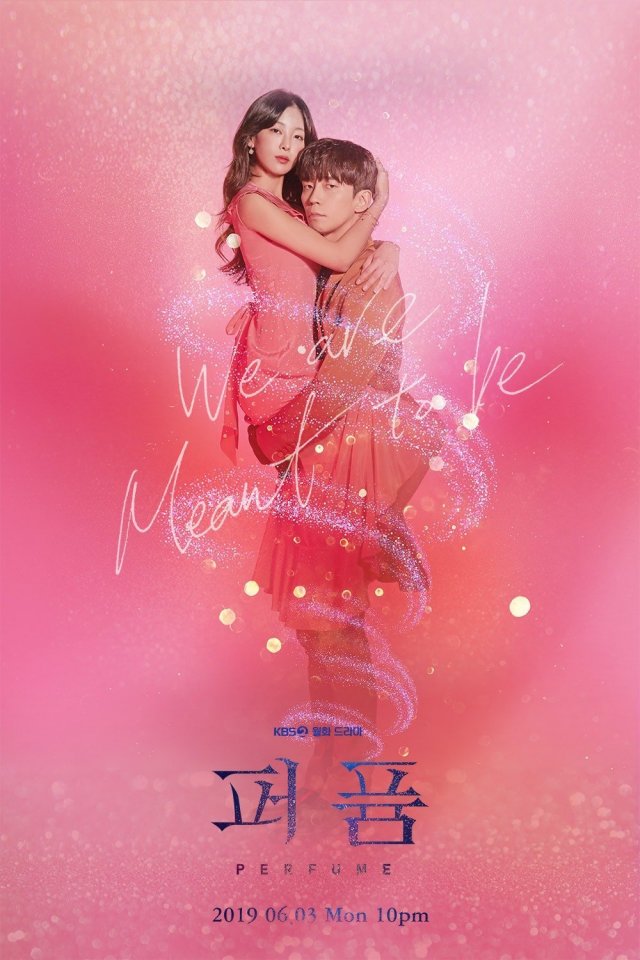 The word "Perfume" refers to a pleasant fragrance that is applied in sprinkled liquid form, usually to a person. This is fairly straightforward in English, but in the original Korean the drama's title is not a standard Korean word. It's a directly translated English cognate, that is pronounced more like 'peo-pyum' to better accomodate its presence in the Korean alphabet.

This lends the title a more exotic flavor for local audiences. And the wordplay doesn't end there. The drama has been promoted as a 'crazy fantasy drama', but with the word 'crazy' written in a Chinese character so that it actually says 'beautiful fantasy drama' although this is not how anyone would interpret those words when spoken out loud.

In addition to the drama's literal use of perfumes, metaphorically "Perfume" is also being used in the story as a metaphor for destiny. After all, perfume is a smelly means by which people are able to know each other. This quality of general familiarity through a not commonly used sense is also present in the drama's direction.

"Perfume" has been attracting a lot of positive attention for its magical transformation based plotting. The drama deals with various persons who use the titular perfume to rediscover their youth in markedly different bodies.

"[HanCinema's News] Behind the Title of "Perfume""
by HanCinema is licensed under a Creative Commons Attribution-Share Alike 3.0 Unported License.