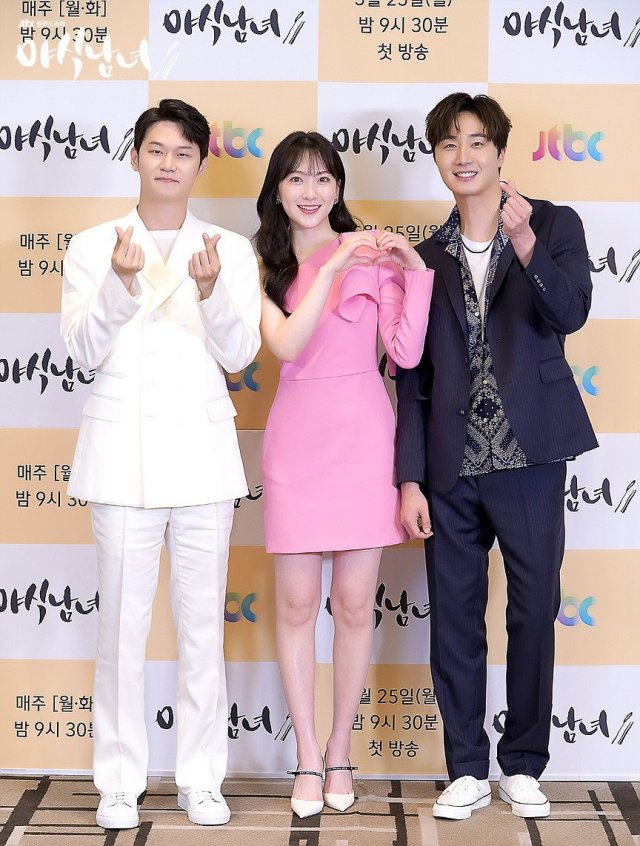 On May 25th "Sweet Munchies" held an online press conference, with the drama set to air its first episode that very evening. "Sweet Munchies" deals with a sexy chef at a late night restaurant. It's the first drama for lead actor Jung Il-woo since last year's "Haechi", and the first appearance for Kang Ji-young in a drama since "KARA - Secret Love" in 2014. Lee Hak-joo is a more immediately familiar face, having only just recently appeared in the highly popular "The World of the Married" as a villain.

Director Song Ji-won described "Sweet Munchies" in the press conference as being about heroes. He described people dreaming of being heroes only to find it a regrettable choice. After all, heroes must choose to sacrifice themselves in order to protect the weak. Director Song Ji-won also said that there were heroes all around us, and that "Sweet Munchies" would get into what a real hero was. 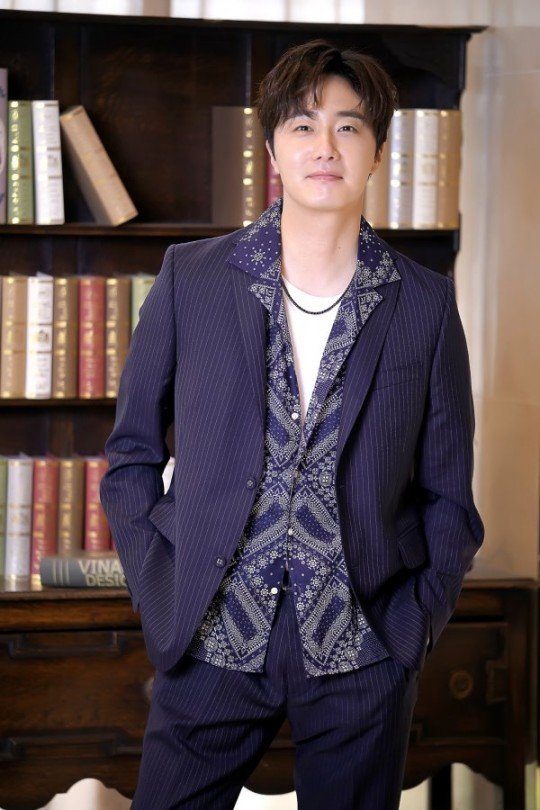 Jung Il-woo described his character as being exotic, and that it was this quality which drew him to the character. He also expressed eagerness about being able to show viewers what he looks like wearing modern clothes. In terms of his performance Jung Il-woo emphasized the importance of doing the cooking all the way through, starting from the beginning to the end, and considering the reactions of the people consuming the food in order to maximize the taste. 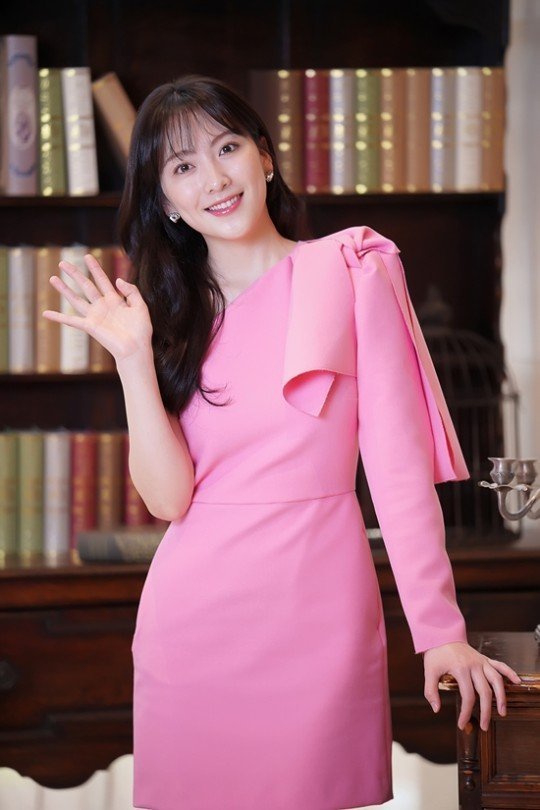 Jung Il-woo also mentioned that he had known Lee Hak-joo back in college and that all three of the principles got along excellently. He said they all like North Korean style cold noodles. Kang Ji-young mainly talked about her eagerness to finally do a new acting project, as well as the charms of her character, a production director for variety shows. Kang Ji-young described her character as having a strong sense of style and a talent for using it to show people's hearts. 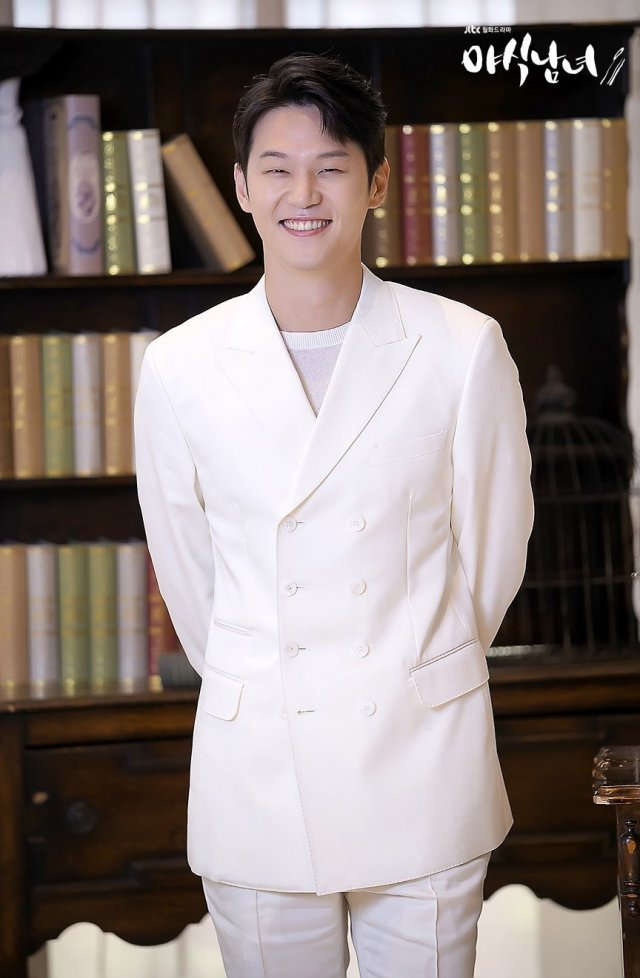 And lastly, Lee Hak-joo hopes to shed his newfound notoriety as a villain with a more pleasant fashion designer character. Lee Hak-joo said he wasn't worried about the transition, and in fact found trying a new role easier in the wake of his well-received work on "The World of the Married". Lee Hak-joo described his character as a wallbreaker, in reference to other people's psychically imposed walls. He also described the drama's three way romance as resembling a moebius strip.