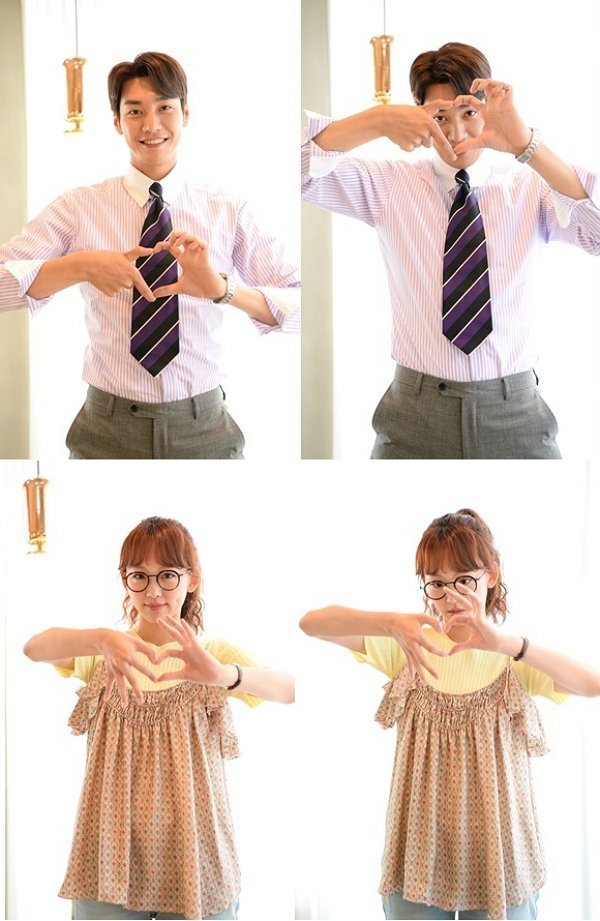 "The Secret Life of My Secretary" finished its run on July 25th. In the lead-up to the final episode, the main cast released comments talking about their experience on the drama, which concerns a mismatched romance between a cool tormented boss and his more lively secretary.

Kim Young-kwang, who plays Do Min-ik the boss, described the drama as being both fun and beautiful. He expressed gratitude to viewers who supported the drama from the beginning. Kim Young-kwang said that the drama has left him with many memories. 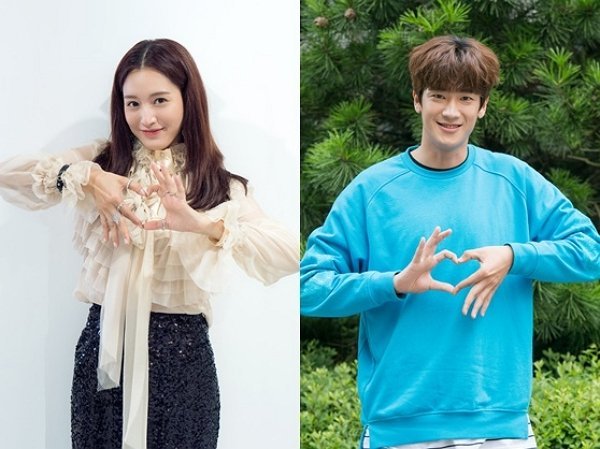 Jin Ki-joo, who plays the titular secretary Jeong Kal-hee, said that she had long had fun shooting the drama. She thanked viewers who identified with Jeong Kal-hee as a character, and made many references to the titular 'garlic couple' of Do Min-ik and Jeong Kal-hee.

Kim Jae-kyung, who played the second female lead Veronica Park, said that she was happy to take on the role. Kim Jae-kyung went on to thank director Lee Gwang-yeong and screenwriter Kim Ah-jeong as well as the rest of the cast and crew for persevering through many difficulties. She also echoed the statements of her co-stars thanking viewers, particularly the ones who were there from the beginning.

"[HanCinema's News] Cast of "The Secret Life of My Secretary" Comments on their Experience Working on the Drama"
by HanCinema is licensed under a Creative Commons Attribution-Share Alike 3.0 Unported License.