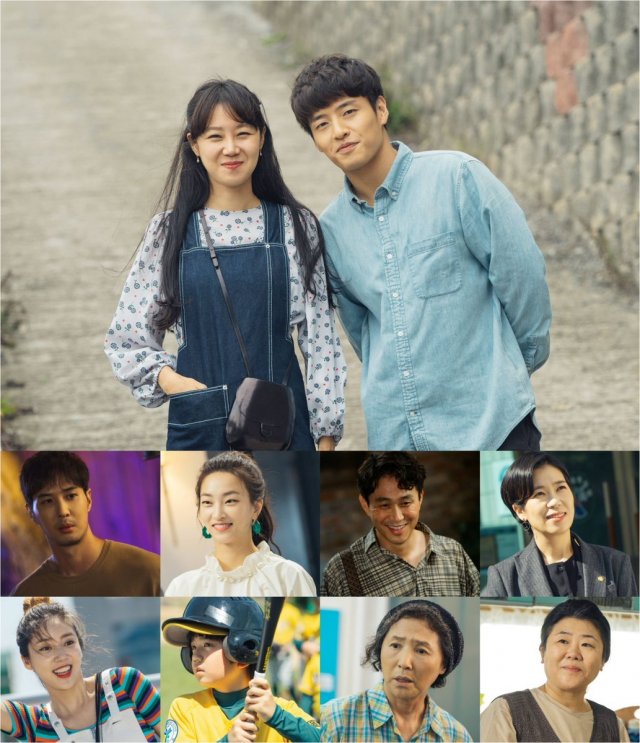 "When the Camellia Blooms" has been a major success throughout its ten week run, at times hitting ratings of over twenty percent. So it is that now, with the drama finished, the cast members major and minor are offering their thoughts to fans who have enjoyed the drama throughout its run on KBS.

Gong Hyo-jin described the love she received from the drama as overwhelming, and often leaving her to think that she was being seen not as Gong Hyo-jin, but rather as her character, Dong-baek. She has said that some people have seen her in public with tears visible in their eyes. Gong Hyo-jin said that it had been a long time since she had felt that kind of love.

Kang Ha-neul described himself as being lucky to have been able to find the project. He said that the past six months were unforgettable. Kang Ha-neul also confessed that he did not personally have much confidence in the way he had portrayed his character on the drama, but that he never stopped trying, and studied hard to make sure he got the character right.

Kim Ji-suk mentioned how this was his first time playing a father on a drama. He described the work as an important learning experience in that regard. He said "When the Camellia Blooms" was a great product and expressed disappointment that they weren't able to keep it running just a little while longer. 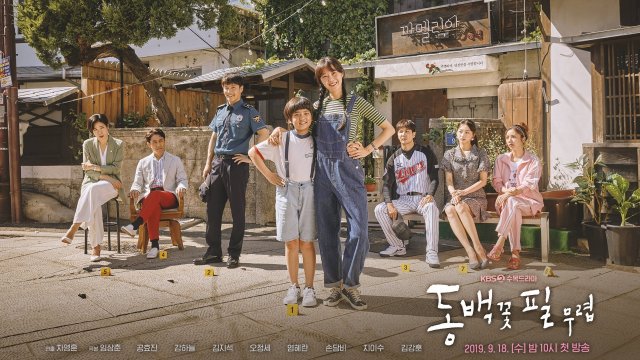 Ji E-suu described "When the Camellia Blooms" as being like a miracle. She said the story was about relationships, happiness, and sacrifice, and that she'd thought over the story's messages more than once. Ji E-suu thinks there's plenty to learn from the story going forward.

Oh Jung-sae said that every person and every scene in the drama was very loving and that each individual scene was regarded with tender care. He thanked viewers for watching to the very end. Yum Hye-ran described it as an honor to have been introduced to her character on the drama and said that she had a happy time making such a great drama with her co-stars.

"[HanCinema's News] Cast of "When the Camellia Blooms" Offers Closing Comments to Fans"
by HanCinema is licensed under a Creative Commons Attribution-Share Alike 3.0 Unported License.