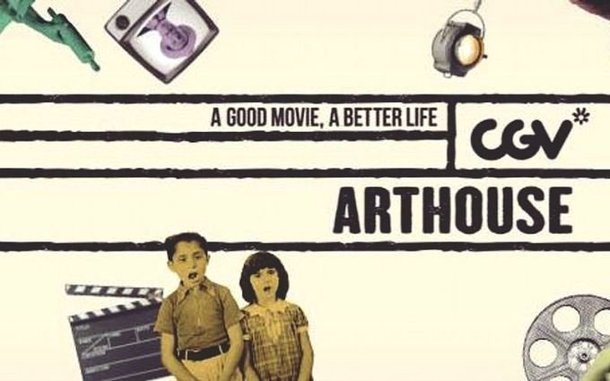 CGV has announced the end of its CGV Art House extension for producing films. Sources close to CGV claim that the company will still be supporting independent projects through other means. It is unclear what those means might be, but enough independent films are currently produced and distributed that the loss of this particular extension is not expected to have major effects on the market.

The first CGV Art House project was "My Love, Don't Cross That River", a documentary about an old rural married couple that was a tremendous and unexpected success, selling over 4.8 million tickets during its release in 2014. Other films produced by CGV Art House include "Coin Locker Girl", "Fatal Intuition", "The Shameless", "Love Guide for Dumpees", "Worst Woman", "Queen of Walking", "The Poet and The Boy", "Burning", "Idol", "Juror 8", and "Tune in for Love".

While "Tune in for Love" did decently at the South Korean box office and also gained international distribution via Netflix, the several movies before that had fairly poor returns relative to their budget. The last film released by CGV Art House will be "Oh! My Gran", which still doesn't have an official release date although filming has been completed.