Hwang Bo-ra has been attracting attention lately for her low-key, but important role in the currently airing drama "Vagabond". Because the drama is preproduced she is free to maintain a low profile - as was noticed when she posted a picture of herself on Instagram with a baby. 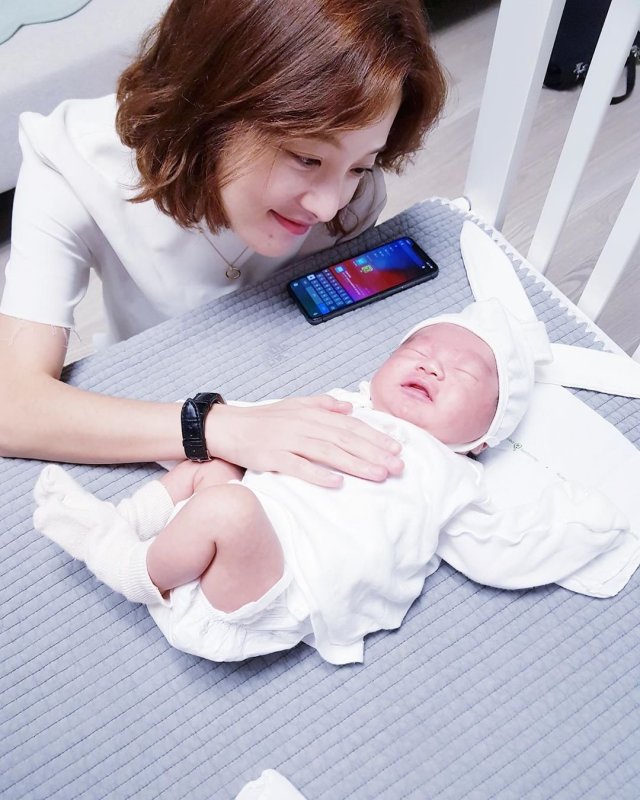 It is not Hwang Bo-ra's baby. She isn't married yet, though she has been seeing movie producer Cha Hyun-woo for seven years now. Cha Hyun-woo is the younger brother of Ha Jung-woo. Hwang Bo-ra has said in an interview that Cha Hyun-woo broke the trend for her of seeing people that primarily she liked. Cha Hyun-woo liked her instead, and over their relationship she has said that she has never felt unloved. 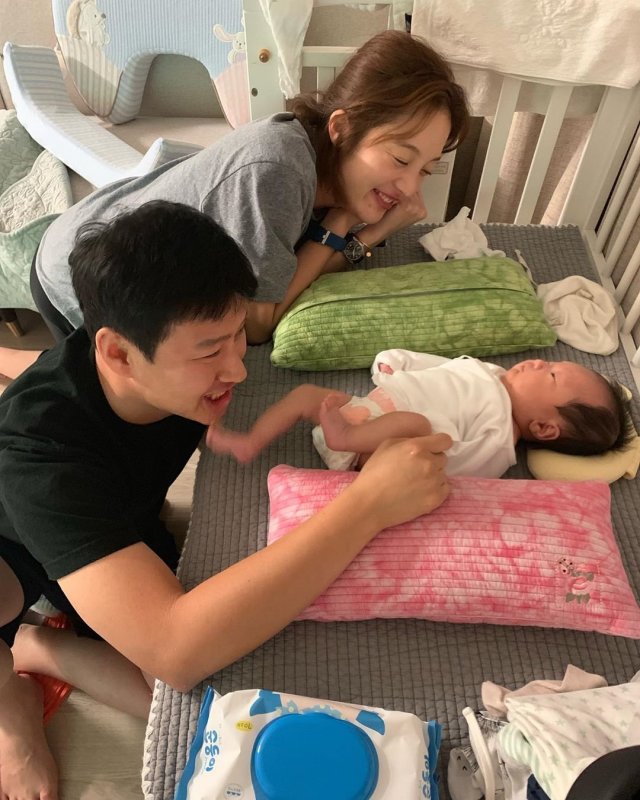 Hwang Bo-ra made comments at a press conference for "Trade Your Love" back in February that seemed to suggest that they would be getting married soon, but there has been no announcement so far, despite many other highly publicized marital announcements. Hwang Bo-ra has said that Cha Hyun-woo has been very busy with producing work lately and that she's waiting for him.

It's an excuse that holds more weight than may seem obvious. Cha Hyun-woo is currently working on "Ashfall" and "The Closet". Both are important projects that, according to Hwang Bo-ra, can't be put off.