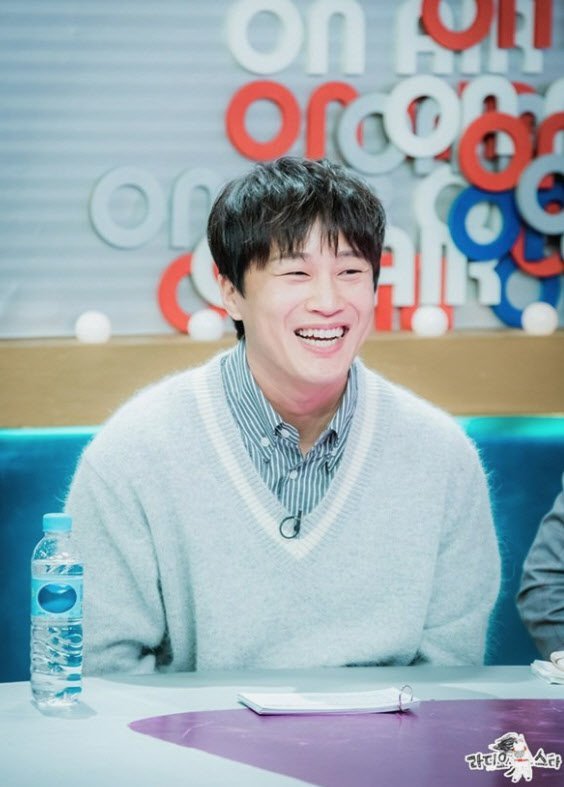 Cha Tae-hyun will no longer appear on MBC Radio's late night talk show 'Radio Star'. The announcement was made by MBC on March 20th.

Cha Tae-hyun's co-hosts on the program, Kim Gook-jin, Yoon Jong-shin, and Kim Gu-ra have yet to comment on the matter. At present MBC says these three will continue to host the program as before, just without Cha Tae-hyun's presence.

Cha Tae-hyun's troubles arise from the 'Burning Sun' club investigation, which revealed he had bet on golf games. Cha Tae-hyun moved quickly to voluntarily extricate himself from existing engagements and also offered a public apology. However, with "Radio Star" at least, this has not softened the scandal.