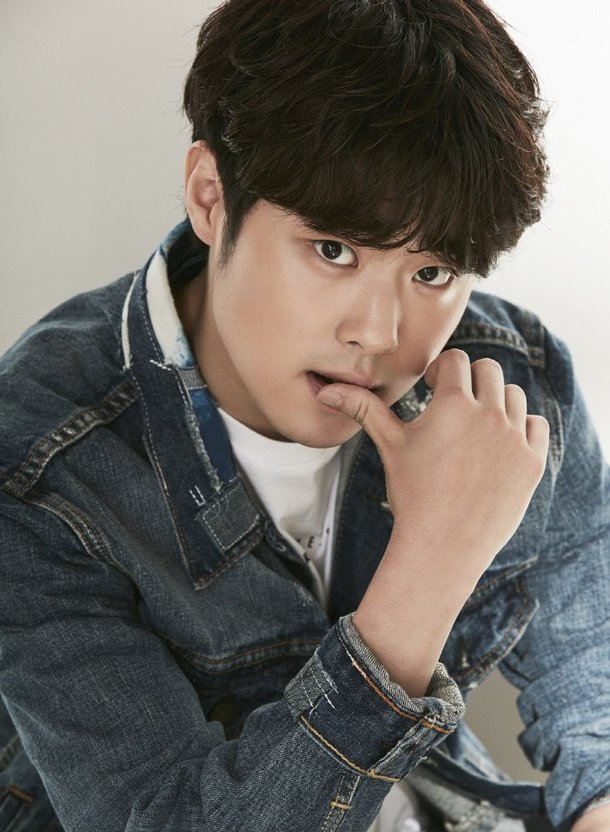 "Stove League" has confirmed that Cho Byeong-kyu will be appearing in the drama. Little is known about the project except that Namgoong Min will play the main role as a leader who takes control of a struggling team.

We do know that Cho Byeong-kyu's character, who is still unnamed, will play the young grandson of a traditional furniture maker whose association with the baseball team is based on following his parents' teaching of doing good to others because he was born lucky. His character is described as being filled with energy unknown even to himself.

Cho Byeong-kyu has appeared in many films and dramas since his debut in 2014 in "Slow Video". He performs roles important enough to warrant a name, but typically too brief to designate him as supporting cast. His most visible role to date was in the online movie "Dokdo Rewind".

Cho Byeong-kyu's casting is believed to be the result of his recent appearance on "Arthdal Chronicles", although he is also appearing in a regular spot in a variety show hosted by the cable network MBN. "Stove League" will appear on SBS sometime in November.