[HanCinema's News] Choi Hee-seo Cast for "Deliver Us From Evil" 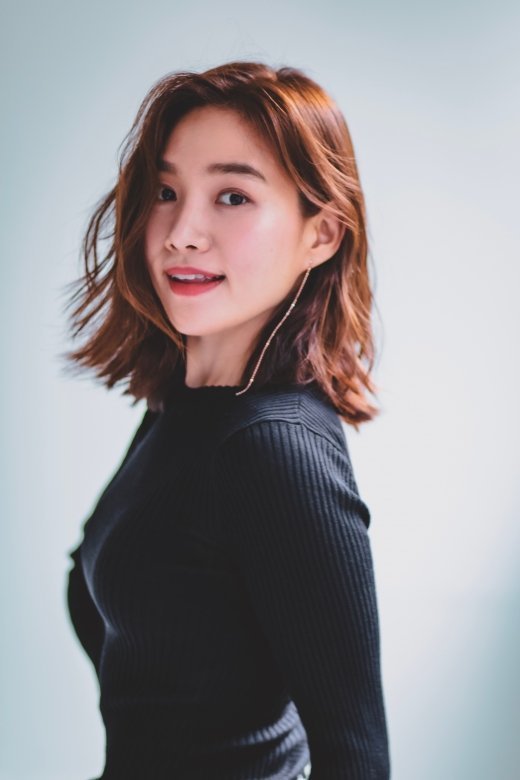 "Deliver Us From Evil" has confirmed that actress Choi Hee-seo will be joining the cast. The news come just ahead of the domestic premiere of her leading role in the independent film "Our Body", which deals with a woman struggling to get a decent job who becomes fascinated by the apparently calming nature of jogging as a hobby.

"Deliver Us From Evil" is a very different kind of film. The action thriller marks the first team-up of Hwang Jung-min and Lee Jung-jae since their appearance together in "The New World". Hong Won-chan, who made his debut with "The Office" in 2015, will direct the crime film that centers around a contract killing.

Details about Choi Hee-seo's role in the movie are scarce. It's only known that she plays some important part in the backstory. Filming for "Deliver Us From Evil" started on September 23rd and the movie is expected to be released in theaters sometime next year.