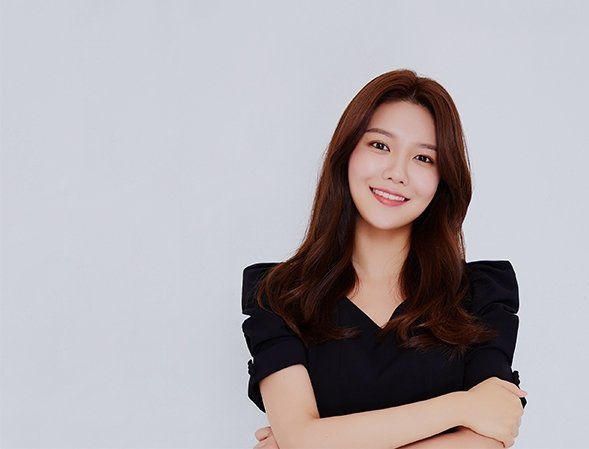 While Choi Soo-young made her start as a singer, the entertainer has branched out into acting in recent years, with an award winning role in the 2014 drama "My Spring Days" and more recent roles in the films "Miss and Mrs. Cops" and "Memories of a Dead End".

However, it was Choi Soo-young's role in the 2016 handicapped centered drama "Perfect Sense", as well as her subsequent charity work with disability awareness campaigns that has led to the latest benchmark in Choi Soo-young's career. The entertainer will be the official representatuve of the twentieth installment of the Persons with Disabilities Film Festival.

The film festival will screen all its movies with barrier free presentation. Which is to say, the movies will feature both Korean subtitles as well as verbal Korean descriptions, allowing them to be understood even by those without hearing or sight. The Persons With Disabilities Film Festival will screen from November 8th to November 11th at the CGV Picadilly in Seoul.