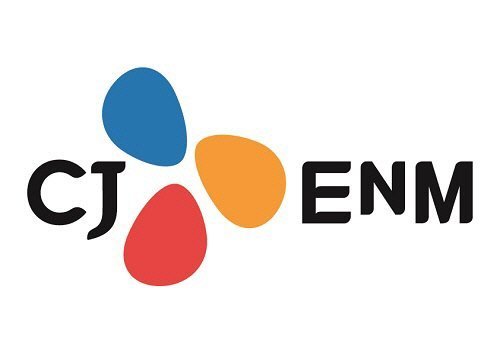 In most sectors the improvement in performance was a little below that. The media division made about 15.4% more money, but profit increased by 25.1%, as much of the new revenue came in the form of advertising gains, which do not generate direct cost. "Arthdal Chronicles" has been noteworthy mainly for its ability to generate revenue via advertising and promotional tie-ins, even though the drama has underperformed ratings wise.

The most dramatic improvement was in the film division, which has seen an 88.2% improvement in earnings thanks largely to the unexpectedly strong performance of "Parasite". That department is now running a significant surplus - although overall the film department of CJ ENM is fairly small, only maybe a sixth the size of the media division.