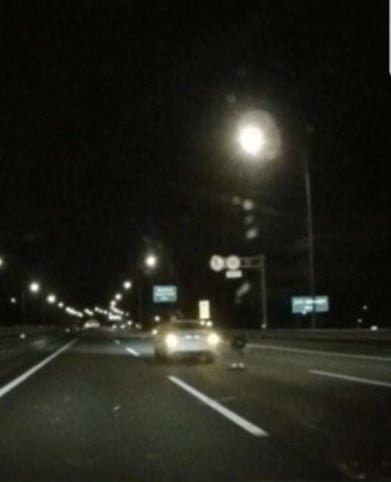 Following a report by CBS No Cut News that Han Ji-sung had a blood alcohol level of .1% at the time of her death questions have been raised about the story her husband gave to explain their strange behavior in the early morning of the accident. He claims to have not known whether she was intoxicated.

This prospect seems unlikely if her blood alcohol level was so high. But it is unclear why the husband would tell such a lie. As Han Ji-sung was already dead, she could not face possible prosecution for drunk driving. Han Ji-sung's husband, himself a lawyer, may have been concerned about being charged as an accessory if he had acknowledged her inebriated state.

Since December 18th South Korea's penalties for drunk driving have been stiffened. Persons caught driving drunk may face jail time of no more than fifteen years, up from ten years previously, and a minimum fine of ten thousand dollars compared to the previous minimum of five thousand dollars. Additionally, negligent homicide as a result of drunk driving requires mandatory prison time of between one and three years.

Even a .05% blood alcohol level is enough to get a person's license suspended for one hundred days, while a .1% blood alcohol level revokes it outright. It is unclear whether Han Ji-sung's husband could be charged under these statutes, as he claims to have not been driving the car.