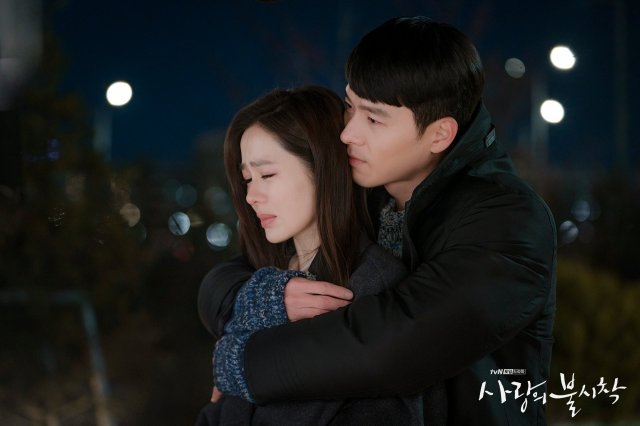 While much of the success of "Crash Landing on You" has been measured in terms of its domestic ratings, Studio Dragon and Netflix have recently confirmed that the drama also enjoys strong popularity in international markets. Netflix holds the international distribution rights for "Crash Landing on You" and had been releasing new episodes of the drama in one hundred and ninety countries.

Studio Dragon has also reported major spikes in interest in reporting and interview requests from major publications such as CNN, ABC News, and Forbes in the American market, with many other requests as well, coming in from other territories. The drama's distinctive Korean setting that even crosses the Demilitarized Zone has been a source of major interest.

Netflix has also seen "Crash Landing on You" as a triumphant victory of their recent Made in Korea contents strategy, which has deemphasized attempts to produce features for an international market in favor of acquiring distribution rights relatively late in the production process. A spokesperson stated that Netflix hoped that "Crash Landing on You" would serve to help establish Netflix as a prime source for those wishing to watch South Korean dramas.