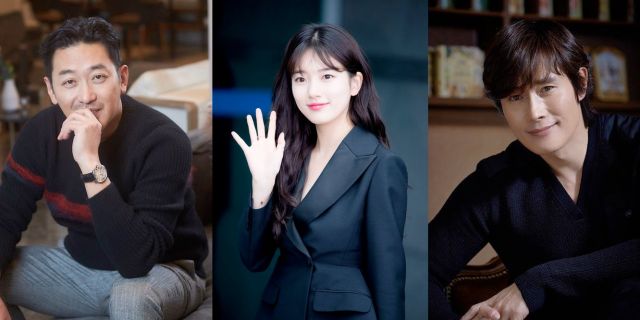 The special effects for "Ashfall", the latest film starring Ha Jung-woo, Suzy, and Lee Byung-hun, will be handled by Dexter Studios. The contract is for seven billion won, or about six million dollars.

A representative for Dexter Studios expressed pleasure at their having the opportunity to work on an original intellectual property. "Ashfall" began production in February of this year, and is expected to release around the holiday season.