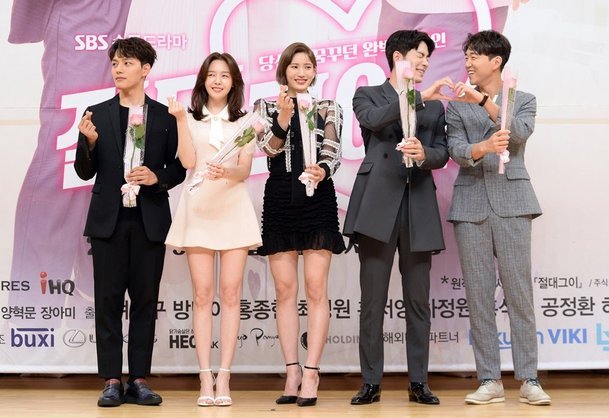 At a press conference for "Absolute Boyfriend" on May 15th director Jeong Jwong-hwa had a lot to say about the adaptation of the famed Japanese comic book. He said that the production would show a disposition to pure, jagged love.

Jeong Jeong-hwa has said that the main part of the original story that's being used is just the premise - the idea of a robot that's intended to be used for romantic purposes. Jeong Jeong-hwa has said that the new adaptation is more reflective of modern trends toward robots. The title character will be learning more about emotions in general than how to be a perfect lover. 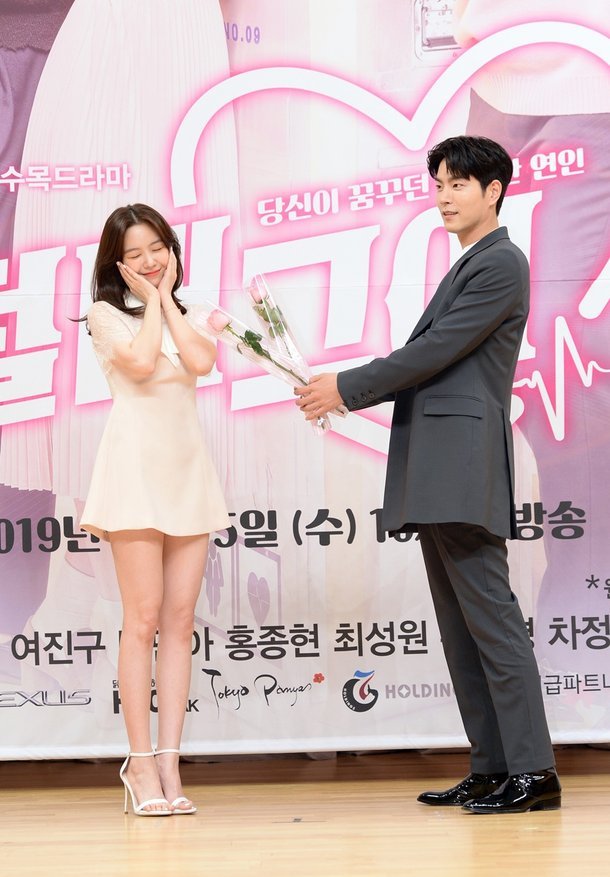 Jeong Jeong-hwa also mentioned how the cast got along well even off the set. He was hopeful that the filming environment's positive atmosphere would translate well into the drama proper. "Absolute Boyfriend" premiered on May 15th.