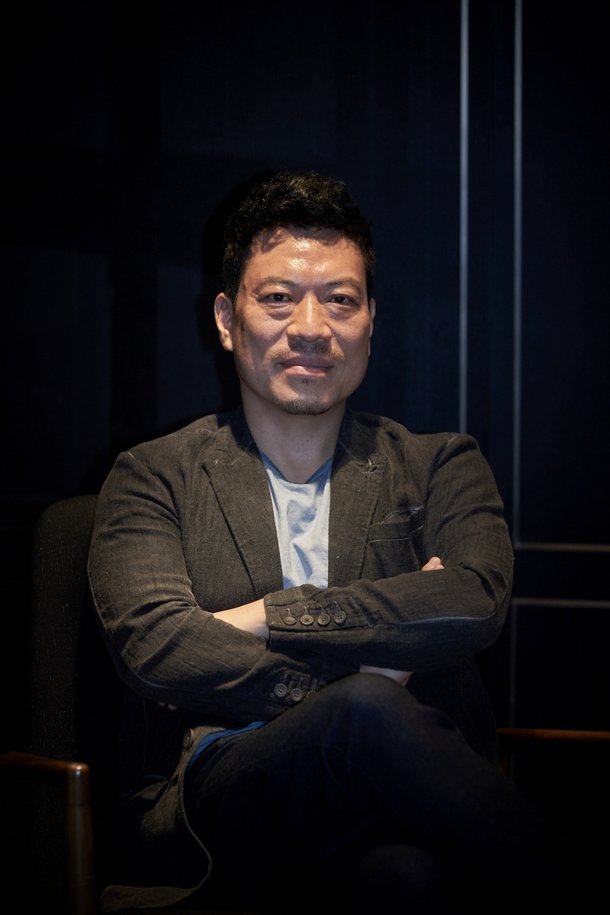 Kim Chang-joo's reputation as an editor is well-known. He won the Blue Dragon Award for Best Editing on "A Hard Day" back in 2014. He has done many projects since then, including "The Admiral: Roaring Currents", "Tunnel", "Real", "Take Point", "Kingdom" and "Kingdom - Season 2". But the upcoming "HARD HIT" will be the first for Kim Chang-joo in the director's chair. In a recent interview, Kim Chang-joo discussed his feelings on the thriller film.

According to Kim Chang-joo, he first got the idea to make a film of his own from director Bong Joon-ho when he worked with the legendary filmmaker on "Snowpiercer" back in 2013. Purportedly, Kim Chang-joo heard the story of how Bong Joon-ho got the idea for "Snowpiercer" from picking up a comic book at a store in France, and having his heart moved to bring the story to screen. This conceptualization gave Kim Chang-joo the courage to strike out on his own, provided the right idea.

Kim Chang-joo claimed to have originally wanted to be a director, only to drift into becoming an editor upon realizing just how important the process was to filmmaking. Introspective by nature, Kim Chang-joo enjoyed the relative isolation of the editing room. Kim Chang-joo has also cultivated a reputation for using edits to signify important narrative subtleties. This led to his receiving offers from many production companies, eventually settling on "HARD HIT" for his debut.

Kim Chang-joo also stated that his work as an editor strongly influenced his work as a director via a cooking analogy. A meal is only as good as its ingredients, which the editor must mix together. So as Kim Chang-joo thought about what material he would want access to in the editing room, he had a better idea what needed to be filmed and how. Kim Chang-joo was less confidence at his acting direction, but described his cast as exceptional talents who could compensate for his inexperience.

True to his training, "HARD HIT" is a very lean feature at only ninety minutes. Kim Chang-joo described the film's energy as being highly animalistic, with characters constantly in a rush to complete new objectives. Kim Chang-joo emphasize this same quality to cast and crew, hoping to transfer this manic energy as a representation of the lead character's own hurried psychological state. "HARD HIT" will open in South Korean theaters on June 23rd.