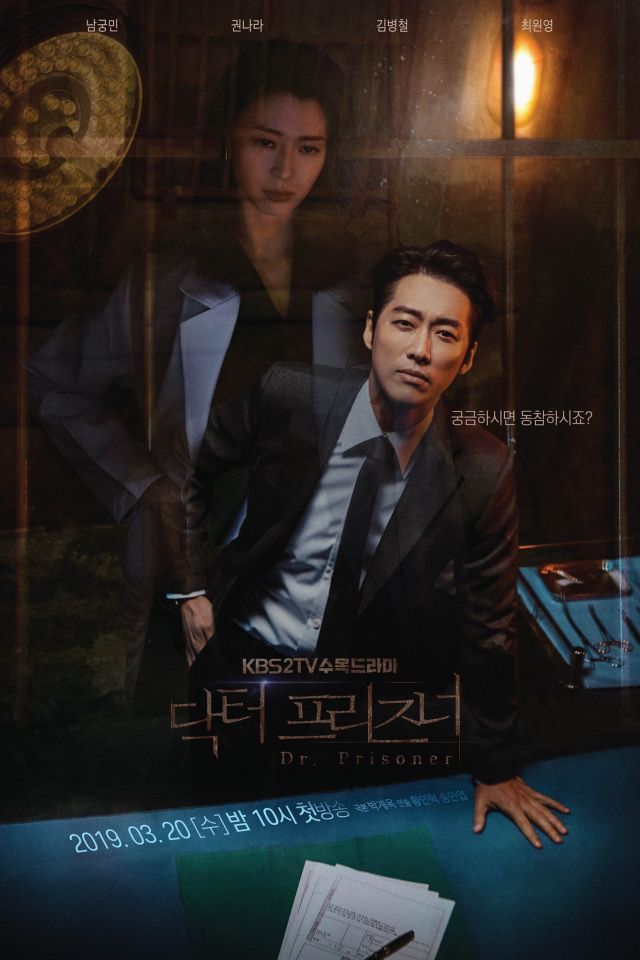 On March 26th, CJ ENM and Nielsen Korea released their most recent report for most influential television programs. "Doctor Prisoner" topped the list at number one, followed by variety show "I Live Alone" at number two.

The high ranking of "I Live Alone" is likely due to the controversy surrounding Cha Tae-hyun and the ensuing ambiguity about the program's future. Otherwise, the list is dominated by dramas. "The Fiery Priest" is at number three, "Spring Turns to Spring" is at number four, "Touch Your Heart" is at number five, and "Mother of Mine" is at number six.

The Nielsen ratings are determined by researching internet searches and social media posts. The research period for this report was the third week of March, defined as being from the 18th to the 24th.