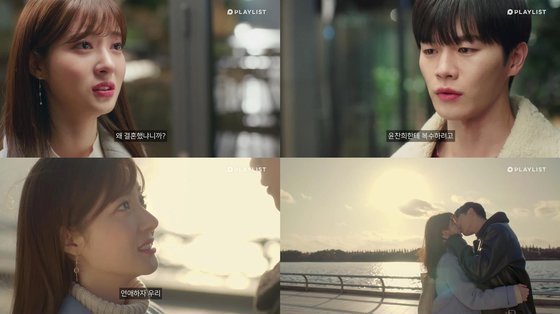 On March 15th Playlist Studio released the final episode of its popular webdrama "Ending Again", which deals with a young couple in the midst of a contract marriage. The drama has proven to be yet another resounding success for Playlist Studio, earning over twelve million views in only its first three weeks.

But the main mark of success for Playlist Studio has been its ability to use "Ending Again" to capitalize on the popularity of the Korean Wave internationally. The drama has proven popular in China, Japan, and Vietnam, among other locations. New episodes always marked a spike of interest on Chinese social media, allowing all of them to quickly surprass one hundred thousand views. 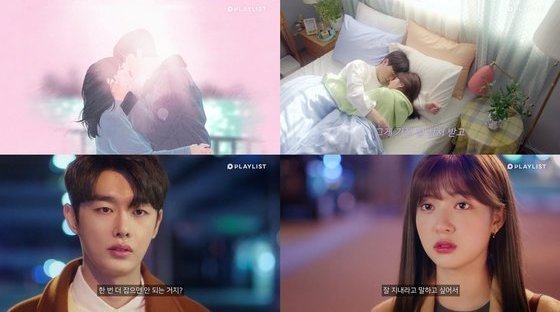 Interest was also drawn to the webtoon, which was being serialized simultaneously. This bodes well for Playlist Studio attempting to emulate this simultaneous publication in the future. "Ending Again" aired on YouTube and NAVER tvcast from February 8th to March 15th of this year. It was the sequel series to "The Best Ending" from 2019, reusing concepts, rather than characters.