The Korean branch of the women's fashion magazine W recently held a photoshoot of various celebrities to commemorate the start of it's breast cancer awareness campaign. The title of this breast cancer awareness campaign is Love Your W. The original event took place from October 20th to 23rd although the relevant pictures were only just recently released. 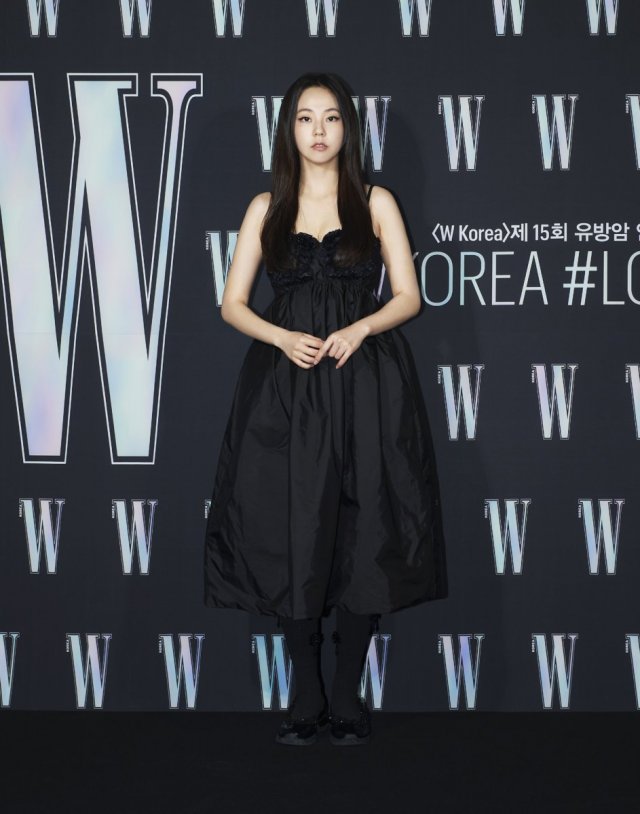 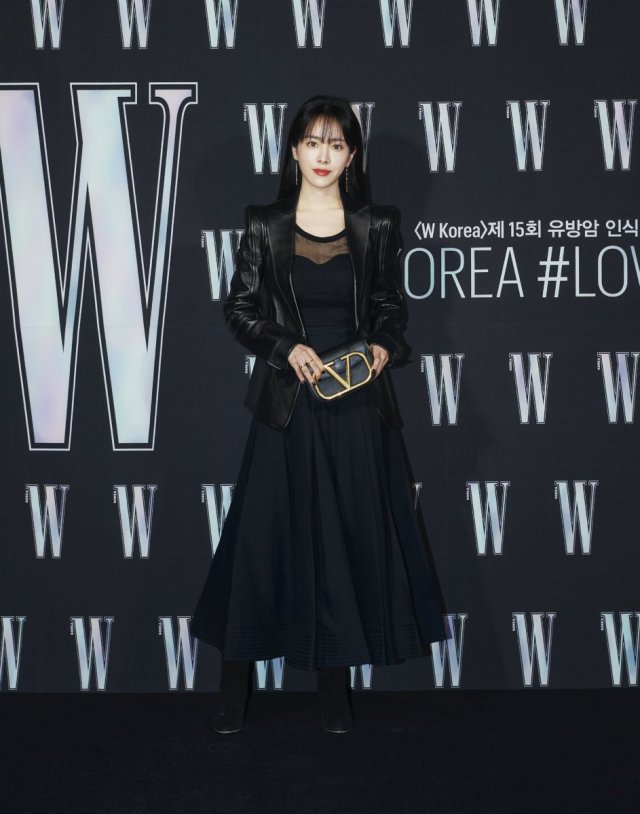 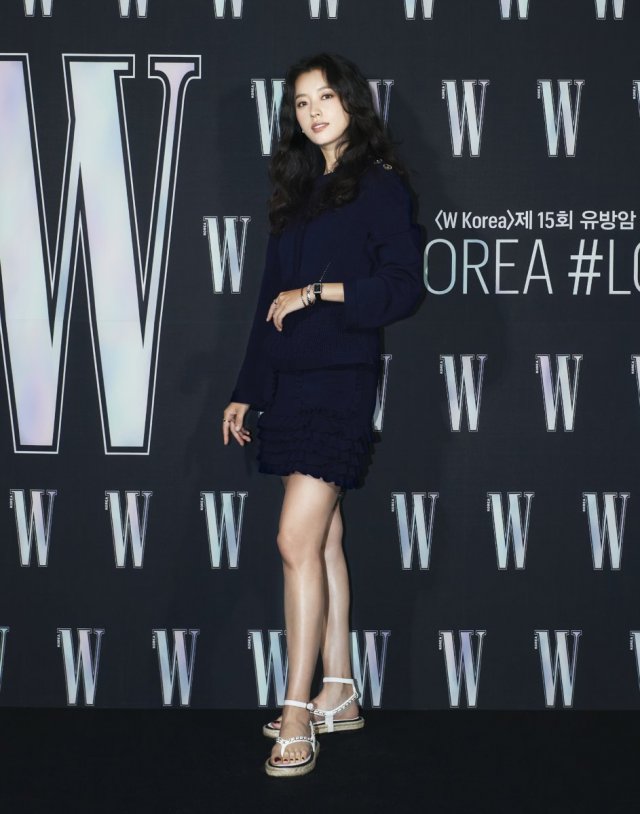 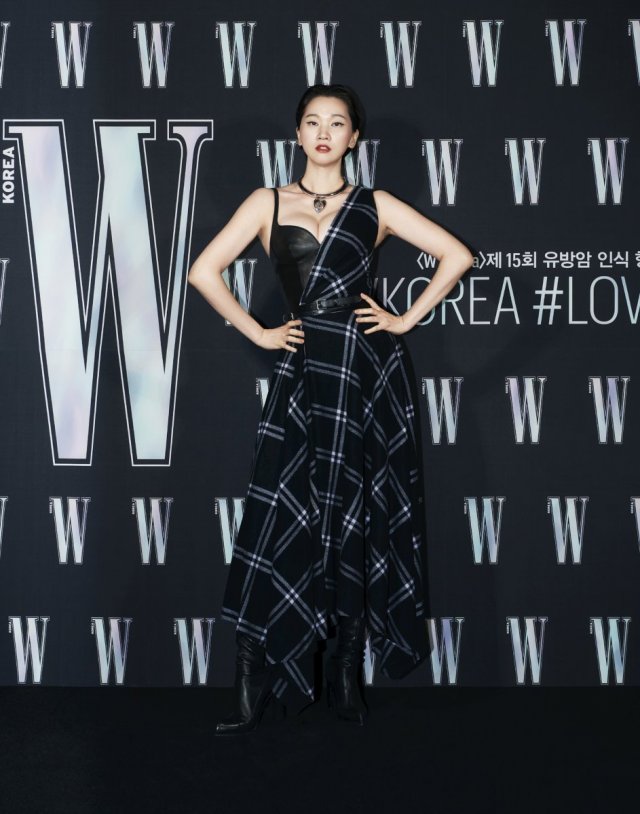 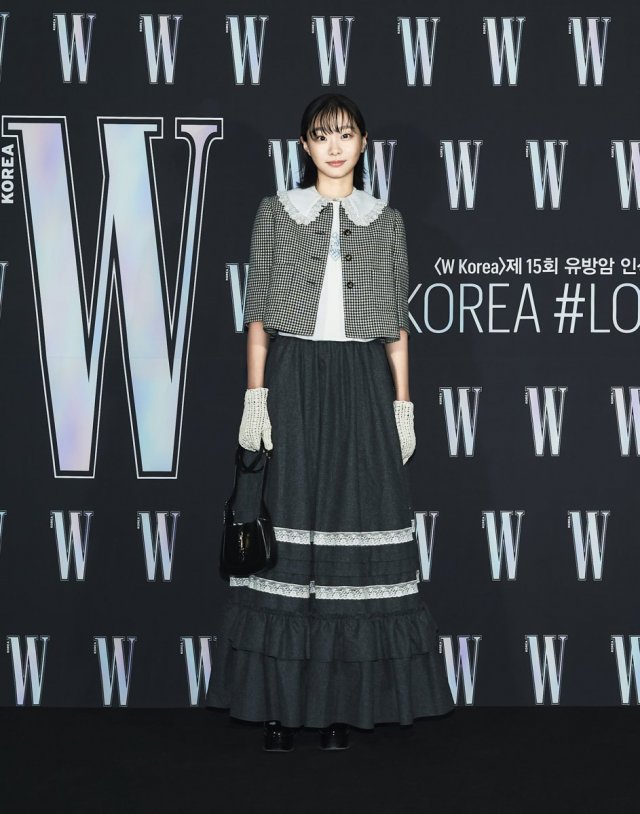 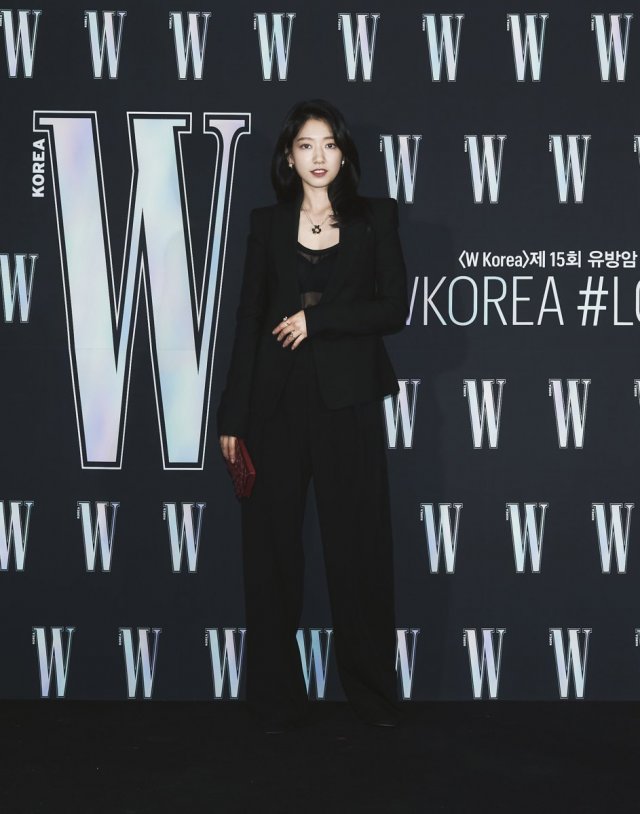 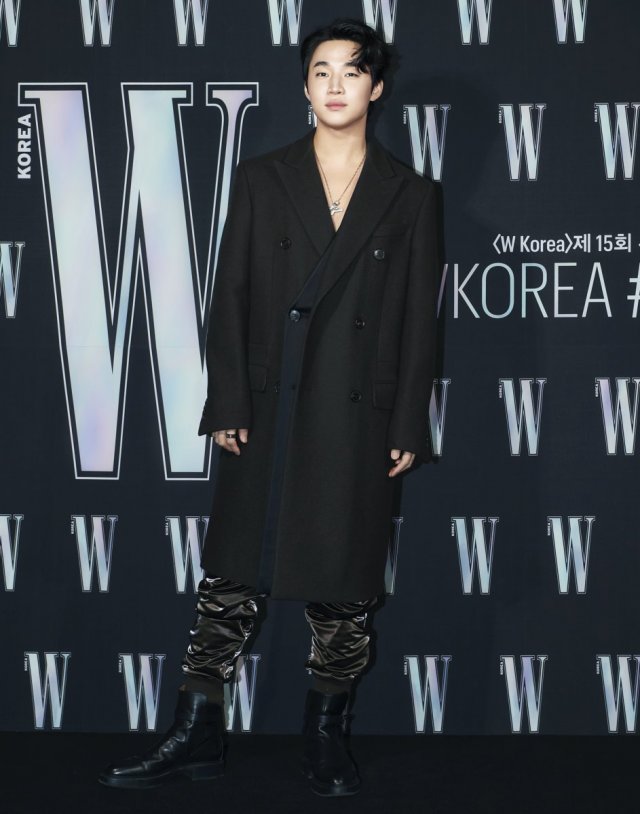 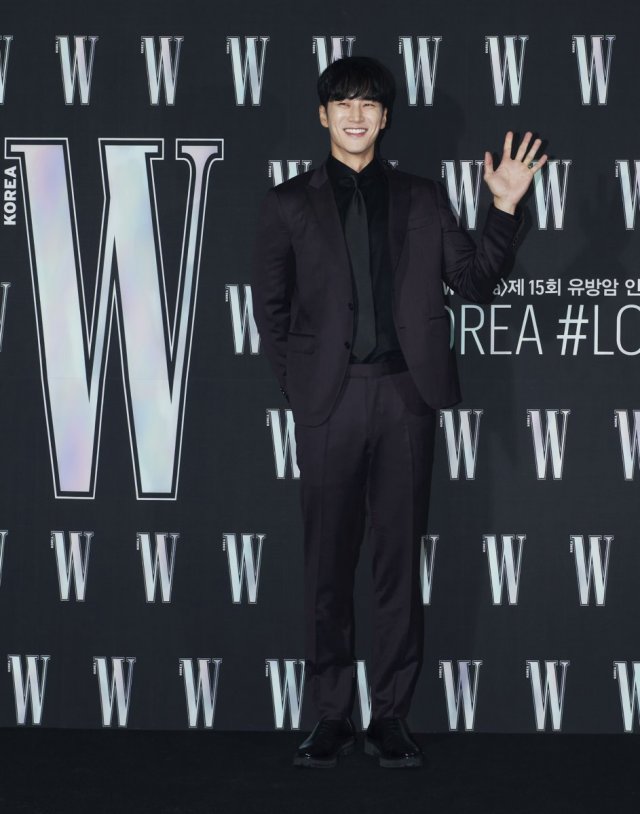 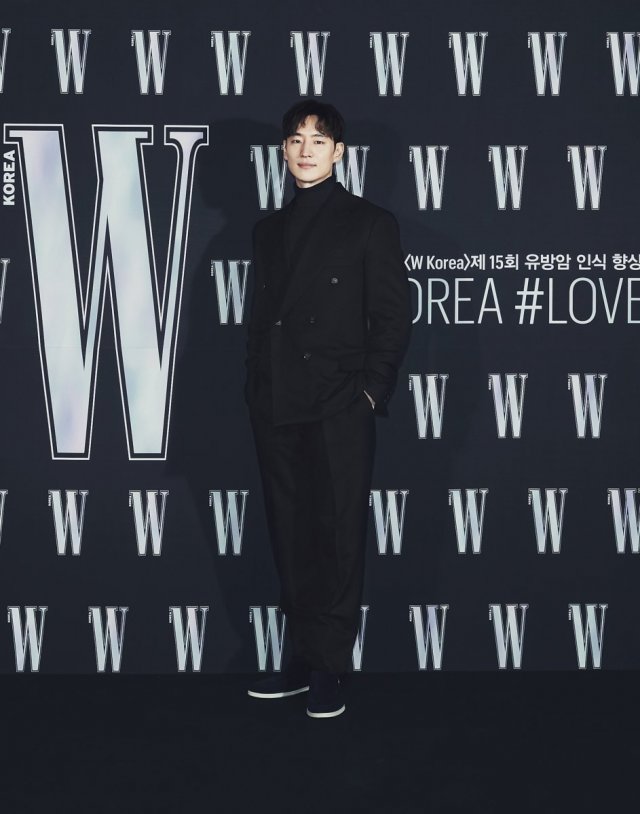 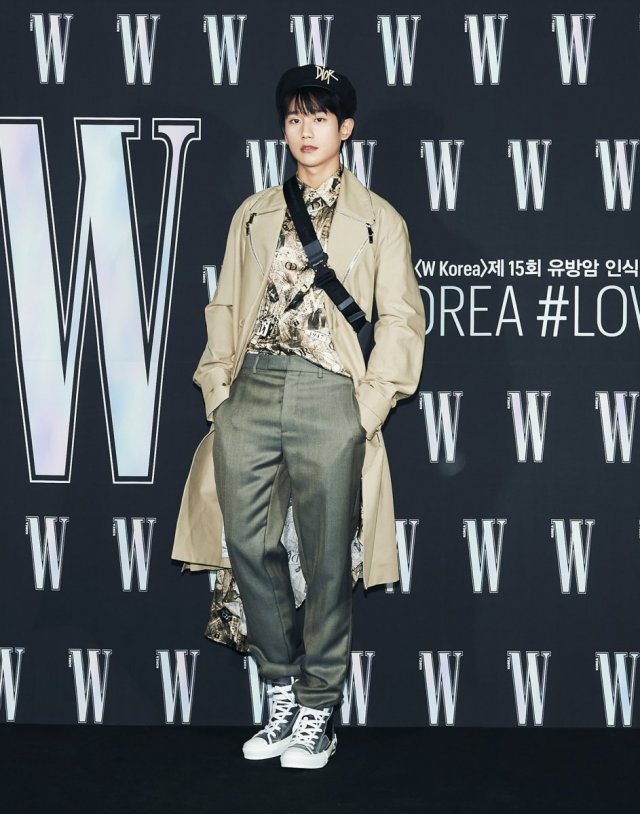 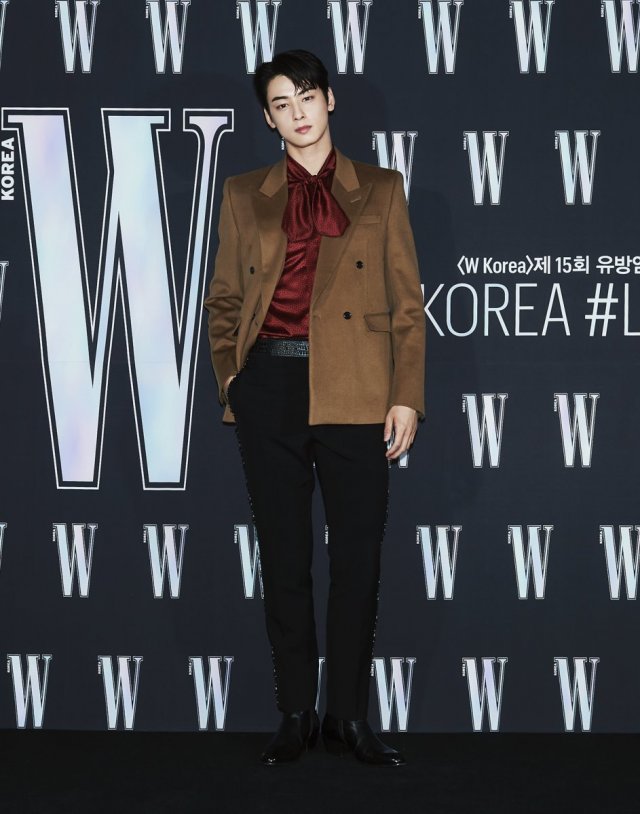