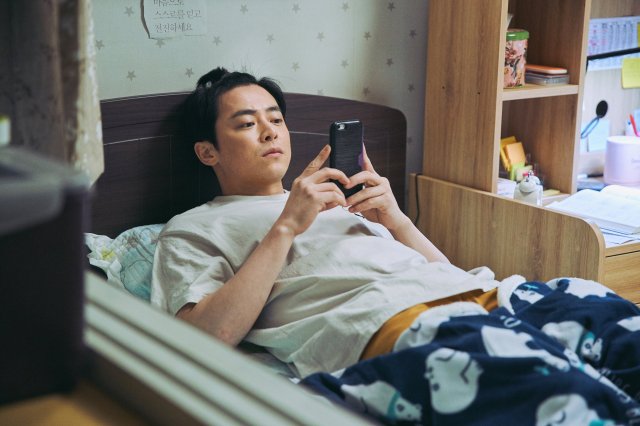 While the obvious winner of the summer blockbuster season, "Exit - Movie" has nonetheless stalled out after a very strong opening. This may mark the first time in six years that the South Korean film domestic market has gone through the summer season without a ten million viewer megahit.

Ever since "The Admiral: Roaring Currents" set the all-time record for best-performing film in the South Korean market in the summer of 2014, the presence of at least one high performing blockbuster in that timeframe has been taken for granted. 2015 had "Veteran", 2016 had "The Assassination", 2017 had "Train to Busan" and "A Taxi Driver", and 2018 had "Along With the Gods: The Last 49 Days". All of these movies had at least eleven million admissions.

"Exit - Movie" might, if it's lucky, limp into ten million viewers over the next few weeks. "Parasite" accomplished that feat earlier this year, but it did not have to deal with the strong competition of a Chuseok weekend, the next day for releases. Overall, South Korean film is doing quite well this year, especially compared to foreign imports, but the effect is more spread out across a wider selection of movies than past years that were dominated by major individual titles.