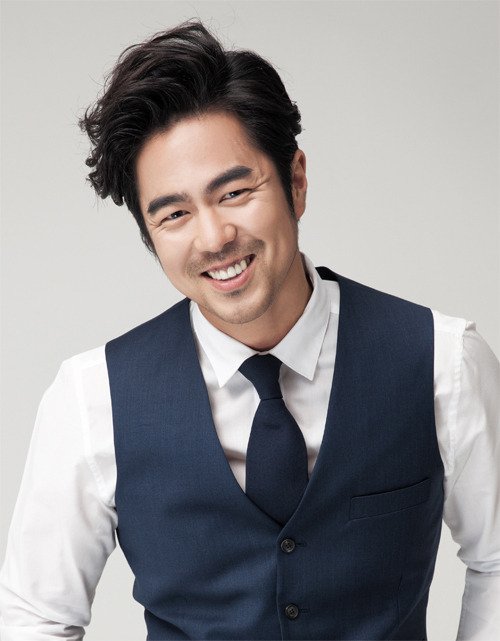 With "Kingdom" Jun Suk-ho has made yet another turning point in his career.

On February 19th Jun Suk-ho's agency Ace Factory released a statement praising their client's trajectory. They noted that following his appearance in "Kingdom" Jun Suk-ho has shown that he is willing to appear in all manner of projects.

Jun Suk-ho's role as Beom-pal in "Kingdom" has been noted as being an obvious source of comic relief. Beom-pal is a meek, cowardly man in the face of the zombie outbreak who can often be seen hiding behind his co-star Bae Doona. What's more, their chemistry has been so good that rumors circulated of a relationship between them, although this has been flatly denied and no supporting evidence has appeared.

Jun Suk-ho has had an exceptionally long career in the South Korean entertainment industry. His career spans both mainstream and independent properties, from films to dramas. While his roles are usually quite small, he has compensated by appearing in a lot of projects: seven each for 2017 as well as 2018.

However, his big breakout role was as Deputy Ha in "Incomplete Life", a low profile project based on the popular webtoon that quickly exploded in popularity far beyond anyone's expectations. Though Deputy Ha was a minor role in a large ensemble piece, it has helped establish Jun Suk-ho's reputation as an excellent supporting actor.

Jun Suk-ho is currently shooting "Kingdom - Season 2" which will air on Netflix at a future date unknown and "My Fellow Citizens" which is currently scheduled to air on KBS2 on March 25th. 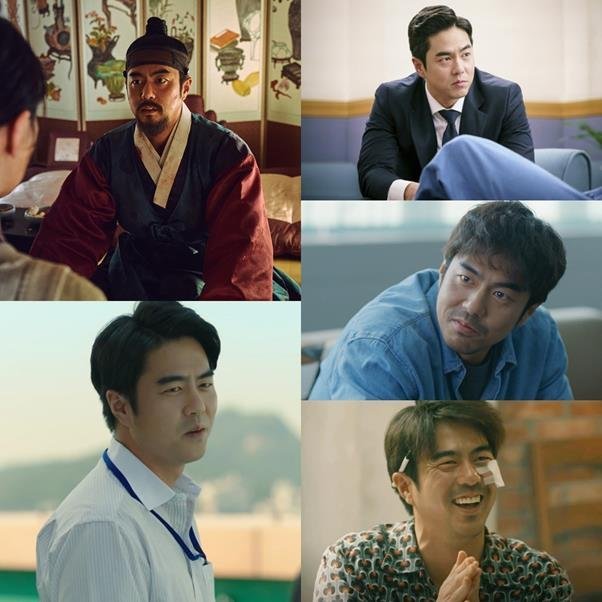