The new drama "Abyss" has released character posters for its three principle characters. In the posters, all three of them can be seen holding a mysterious glowing orange orb.

The orb is a reference to the Korean title of "Abyss", which literally reads as Abyss: The Soul Reviving Stone. It is currently unknown whether such orbs or stones actually appear in the drama, or if they are just a metaphor.

Likewise, it is unknown whether the body-swapping aspect concept which "Abyss" is based around is an intentional or unintentional pratfall caused by the stone's use. It is somewhat odd that Yeong-cheol (played by Lee Sung-jae",Human, Space, Time and Human", "The Goodbye Has Left") is holding an orb in a poster, since as far as we know, he has not swapped bodies with anyone. This much could just be marketing embellishment.

Se-yeon (played by Park Bo-young, "On Your Wedding Day", "Strong Woman Do Bong-soon") is a female detective and Min (played by Ahn Hyo-seop, "Top Management", "Thirty But Seventeen") is a male heir who are switched through some supernatural mechanism over the course of a murder investigation. They will appear in "Abyss" starting on May 6th on tvN. 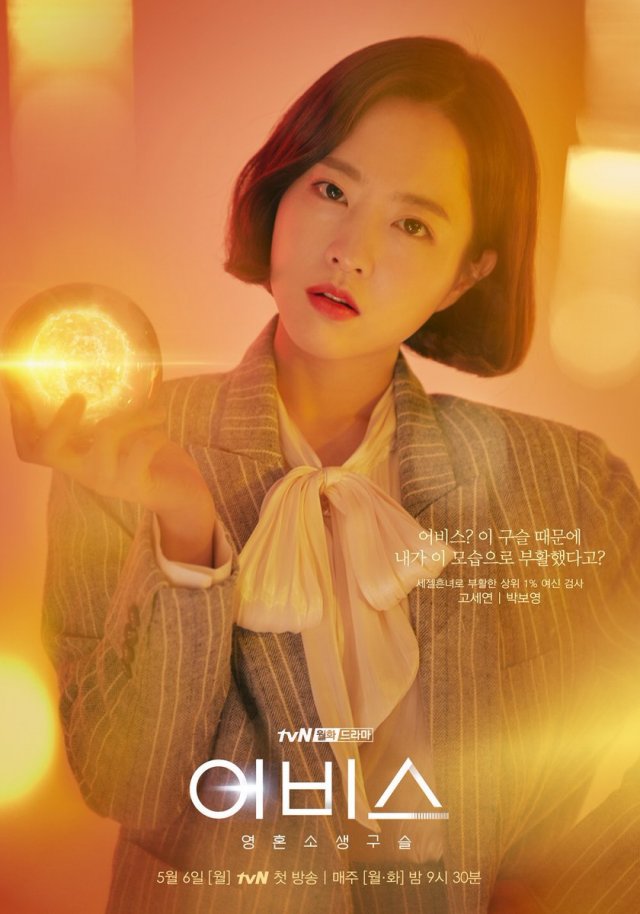 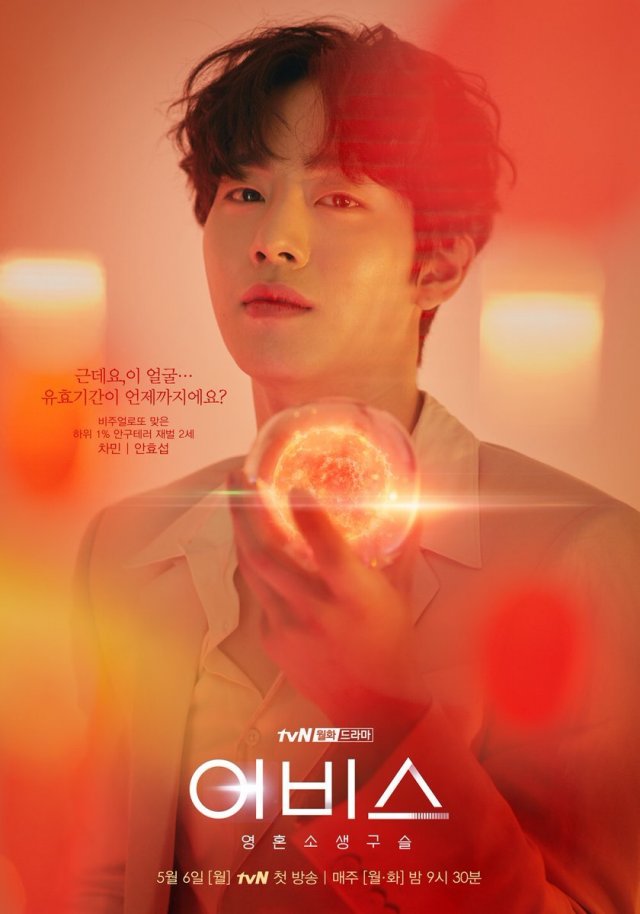