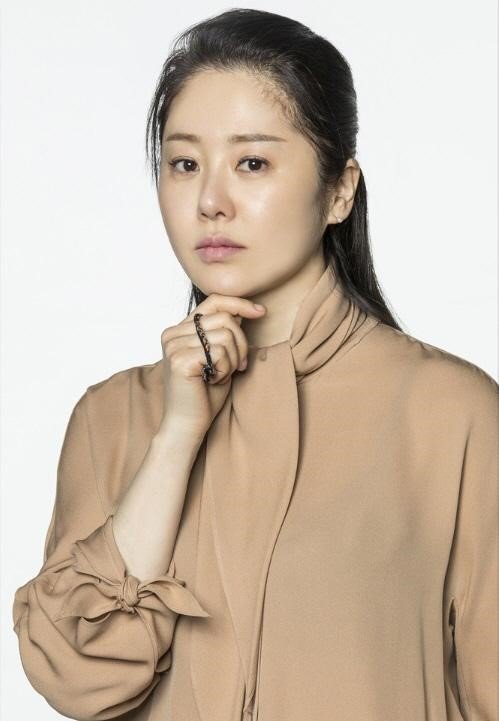 Go Hyun-jung made headlines in early 2018 when she abruptly left the popular drama "Return" after a dispute with director Joo Dong-min with only two episodes to go. While Joo Dong-min went on to make "Last Empress", Go Hyun-jung's future was more uncertain. She appeared to seal her chance for a comeback with a starring role in "Neighborhood Lawyer Jo Deul-ho 2: Crime and Punishment", a drama which earned excellent ratings.

However, the real star of "Neighborhood Lawyer Jo Deul-ho 2: Crime and Punishment" was Park Shin-yang, who had also played the title role in the prequel series, "Neighborhood Lawyer Jo Deul-ho". Persons close to the production state that Park Shin-yang was difficult to work with throughout the production, culminating in a two week suspension of the drama due to a dispute with director Han Sang-woo. Reports also appeared suggesting that Han Sang-woo might be replaced.

This naturally drew attention to Go Hyun-jung. It remains unclear whether her appearing in the "Neighborhood Lawyer Jo Deul-ho 2: Crime and Punishment" had anything to do with Park Shin-yang's behind the scenes drama. What is known is that Park Shin-yang was cast first, and may well have felt insulted that the production team wanted to take opportunity of the project to give Go Hyun-jung a second chance without being asked ahead of time.

A person relevant to Park Shin-yang has claimed that another acquaintance of his had seen Go Hyun-jung speaking with Han Sang-woo in a way that suggested they knew each other, and that Go Hyun-jung said she trusted him and screenwriter Choi Wan-gyoo. It is unknown how much substance there was to the secondhand rumor. However, by all accounts Go Hyun-jung was courteous and enthusiastic on set - though dogged by her actions on "Return", she has yet to reclaim another role.