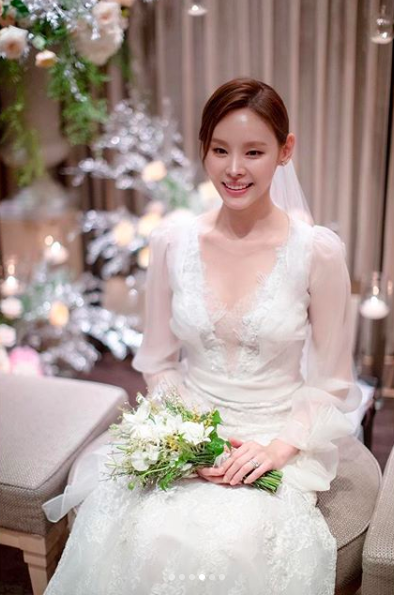 On March 11th actress Go Jae-yee released photos of her wedding from December 30th of last year on SNS. She described the experience as unforgettable.

In the pictures she can be seen frequently smiling in her white wedding dress. Her husband, a French professor five years her senior, is out of frame. They met via friends and had known each other a year before marrying.

Go Jae-yee's agency confirmed that they went to France after the wedding. The agency has also said that Go Jae-yee is planning to resume work as an actress upon her return. 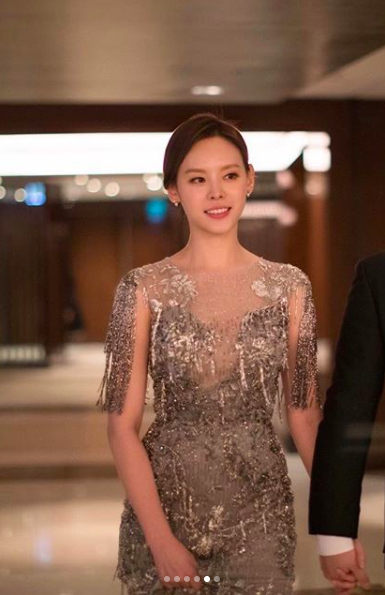 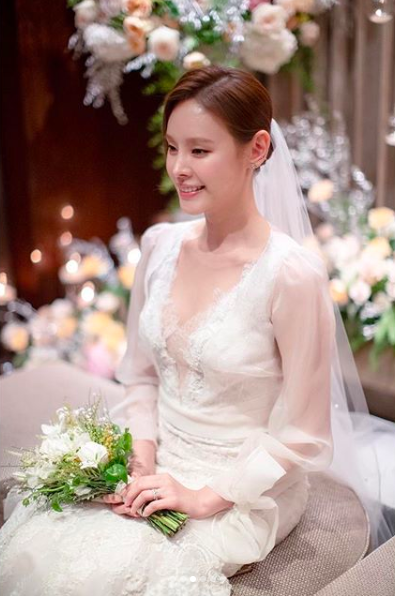