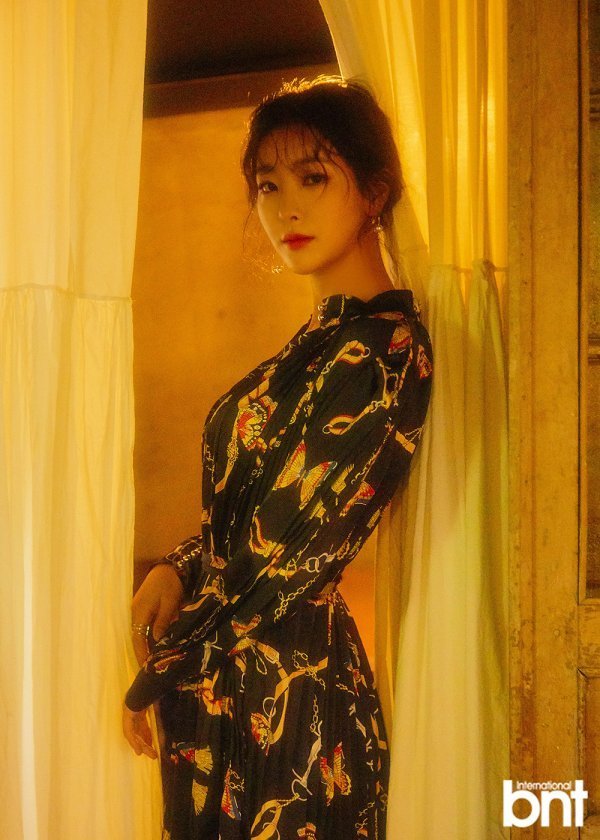 Go Won-hee appears in the most recent issue of bnt, which came out on April 5th. In the photospread she is modeling a three color concept- black, white, and pink outfits in different styles to better emphasize her common features. 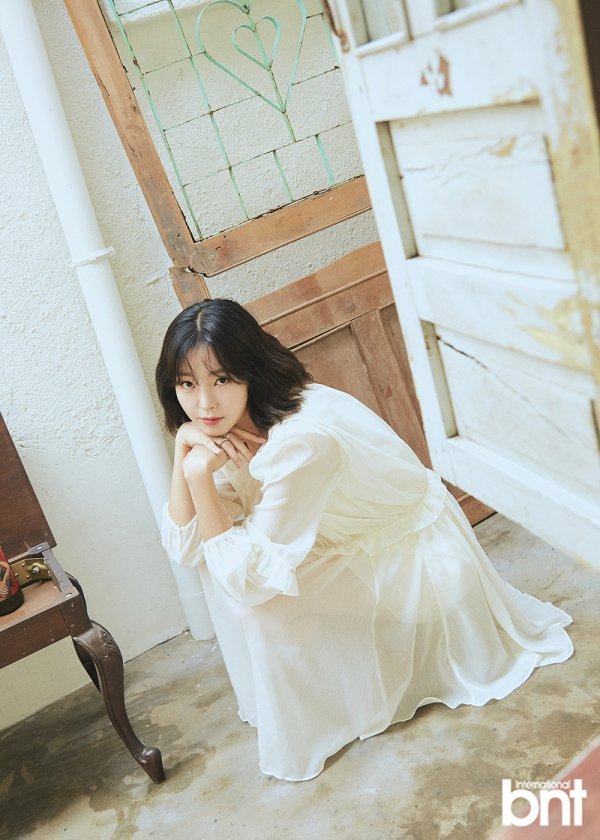 In an interview accompanying the spread Go Won-hee is also asked about her career goals. Go Won-hee states that what she wants from acting is to live as five different people from acting. Go Won-hee clarified that she didn't much care about who these people might be. 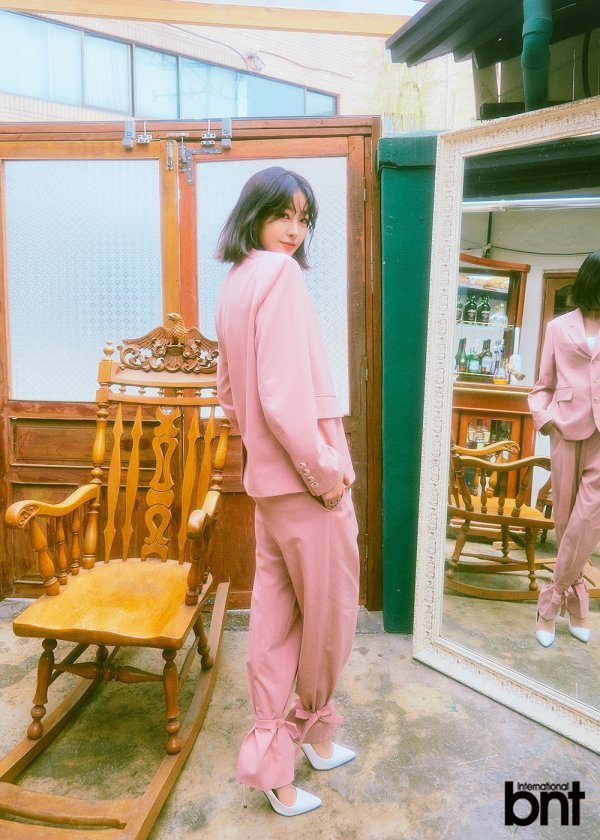 Go Won-hee will be starring in "Perfume". The fantasy romance will begin in June.