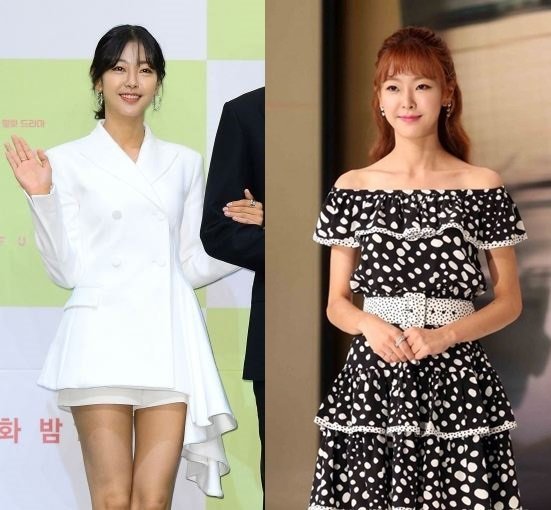 Following her reemergence as the lead character in the new drama "Perfume" Go Won-hee is suspected of having gotten plastic surgery done for the part. Her eyes, specifically, are alleged to have a different appearance compared to what Go Won-hee looked like in "Your House Helper" and "Welcome to Waikiki" last year.

Ironically the main criticism lobbed by netizens is the belief that Go Won-hee looked better in the older pictures, with her image then being described as sweeter. Other comments noted that the change is difficult to see at first, but unmistakably obvious once it has been pointed out.

In a statement Go Won-hee's agency, Management Koo, has said they are attempting to confirm the situation. The absence of an acceptance or a denial or even a lack of comment suggests they are unsure how to react to the story.