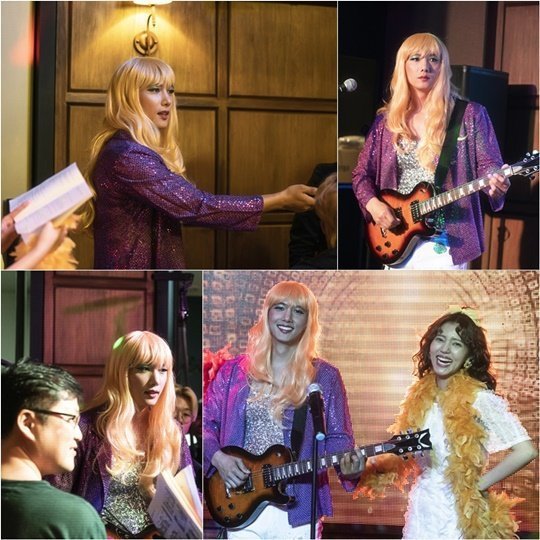 Following the disappointing performance of "Different Dreams" it was little surprise that the drama's successor, "Golden Garden", would try to do something more well worn and traditonal in its Saturday night time slot.

"Golden Garden" quickly proved a return to goofy form for the weekend drama as was seen in a sequence that prominently featured lead actor Lee Sang-woo dolled up as a drag queen.

The success of "Golden Garden" is all the more surprising because the drama was not widely marketed. Its concept of melodramatic secrets and scam artists is relatively generic. Still, considering the drama's low expectations it's already a strong success in an extremely competitive market.